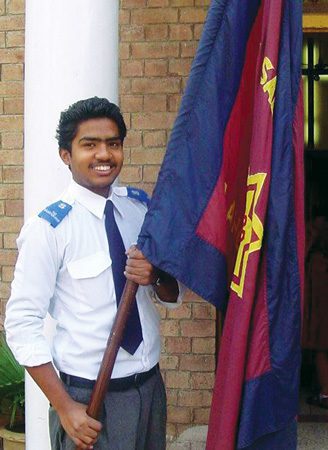 A brief history of The Salvation Army in Pakistan

The Salvation Army began its work in Pakistan in 1883 when then Commissioner Fredrick Booth-Tucker asked Captain Victoria Roberts to pioneer a work in Lahore. Roberts agreed, taking three assisting officers with her. They set up shop in a small facility at Delhi Darwaza, a gate of the walled city. The church plant was a success and by 1916 Bhigiwal Corps and Shantinagar Christian Colony were added.

In 1995, Rawalpindi Corps opened and Shantinagar and Tibbia corps were rebuilt after riots. Next came the training college facilities and the Hyderabad District.

Tragedy struck the Lahore compound in 2007 when Colonel Bo Brekke, territorial leader, was shot and killed while working alone in his office. Although at first considered a terrorist attack, the police arrested a single perpetrator.

Today, although Pakistani Salvationists sometimes face dangers in their day-to-day physical lives, they enjoy their spiritual time with no worries of danger or persecution. No corps has ever suffered an attack on its people or its facilities. Because of this, the corps congregations have the peace and freedom to continue both their worship and outreaches in both the Christian and Muslim communities.

“There is no problem with us going to church or worshiping at our corps,”  Waseem Yousaf said. “We enjoy freedom here in Pakistan and have not been threatened.”