Work will be ninth in series that began in 1947

General André Cox announced that the next volume of The Salvation Army’s official history will be written by General Shaw Clifton (Rtd). The new volume –number nine in a series that began in 1947 –will take up The Salvation Army’s story from 1994 and continue through to this year’s 150th anniversary celebrations.

The ninth volume of Salvation Army history will be written by General Shaw Clifton (Ret.), covering 1994 to 2015, as the most recent edition to the written history.

Like General Frederick Coutts, who wrote volume seven covering 1946 to 1977, Clifton will write about a period that includes his own term as leader of the movement.

The first three volumes of The History of The Salvation Army were written by Colonel Robert Sandall, starting with the story of The Salvation Army from its birth in 1865 to 1886, by which time William Booth’s fledgling Army was already at work in 16 countries. Volume three changed its approach somewhat, focusing on the “Social Reform and Welfare Work” from 1883 to 1953. Volumes four and five, written by Lt. Commissioner Arch R. Wiggins, took up the story in 1886 and continued through to 1914, and the start of the World War I. 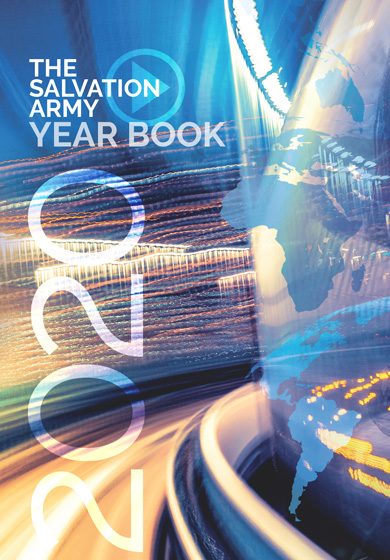