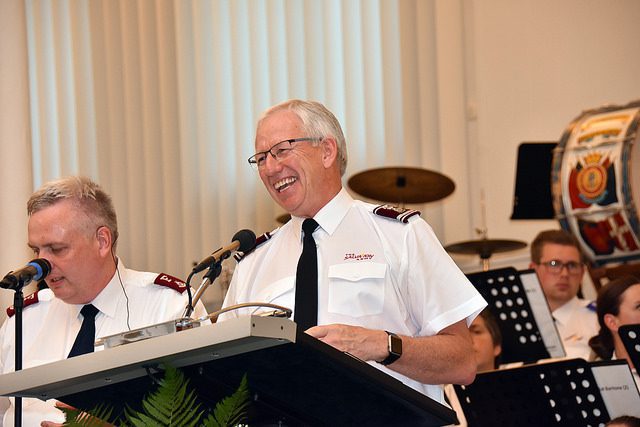 Chief of the Staff leads Denmark and Greenland Territorial Congress

The congress focused on taking the good news out of the corps and into the world.

The Salvation Army General-elect Commissioner Brian Peddle (Chief of the Staff) and Commissioner Rosalie Peddle (World Secretary for Women’s Ministries) led the Denmark and Greenland Territorial Congress, Go Into God’s Presence—Go Out and be Present. Held in Copenhagen, much of the program took place outside, with marches, concerts and events in the city’s center, as The Salvation Army made its mark, sharing joy and faith with others. 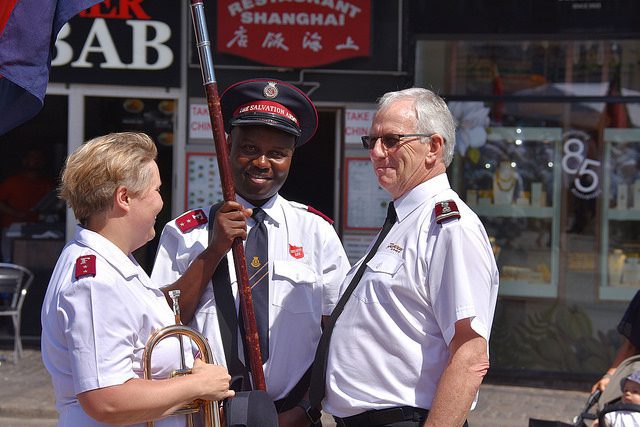 A presentation of music and dance at a central square and a well-attended concert were open to all—not just a closed party for the saved. Both of the visiting leaders, who each contributed strong, Spirit-filled Bible messages, emphasized the welcoming approach.

At the commissioning meeting, the Chief said that mission is about being sent out into the world. It is not a choice; he said, it is a command to follow. He cautioned listeners that the world does not necessarily wait for us with open arms, but it needs the love of God. Later, three new lieutenants received their first appointments. 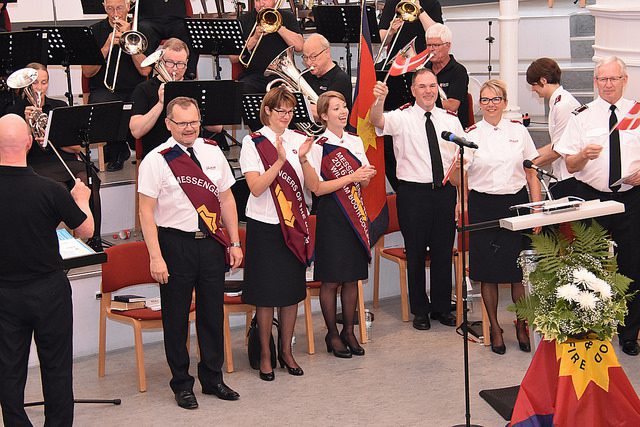 The need to share God’s love in word and deed was a common thread throughout the congress. Drama and even stand-up comedy supported the preaching and worship.

Award-winning comedian Melvin Kakooza told the audience on Saturday evening that he always prays before going on stage, which has allowed him to pray for other comedians as well. Kakooza, whose parents are Salvation Army officers, said his goal is to spread joy by focusing on what unites, not what divides.

The closing meeting was also a farewell for the present territorial commander, Colonel Hannelise Tvedt. After four years as leader of The Salvation Army in her country of birth, she will take over in August as Territorial Commander of The Netherlands, Czech Republic and Slovakia Territory. 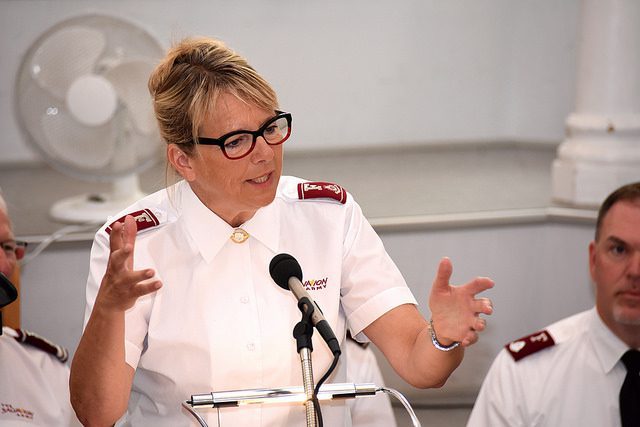 In her final message, Tvedt spoke of how “coincidental” meetings with people have turned into deep conversations and spontaneous prayers, at places like street corners or cafes. She encouraged other Salvationists and friends to practice this type of “everyday Christianity” outside their corps halls. This, she explained, is the reason why we call ourselves a “Salvation Army”—our main purpose is to provide salvation to others.

During all the congress meetings, the mercy seat filled with seekers responding to the call to share the gospel with others. 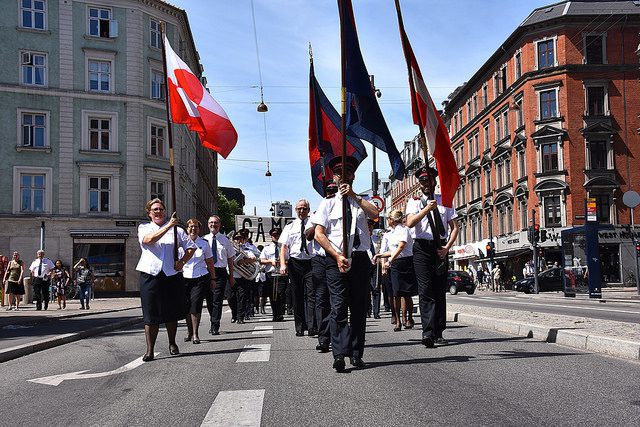