Tears mounting, the jail inmate gazed longingly through the glass at the baby in its mother’s arms. It was the young father’s first glimpse of his son! He could kick himself, for he had wanted so much to be there when the baby was born!

Self-reproach clearly in his voice, Cary Castro, 29, recalls that emotional moment two and a half years ago. “It hurt so much. I really wanted to be there when the baby came, but my drug addiction got in the way. That was the first time I ever prayed. I said, ‘God, please help me!’ I was hurting, and I prayed, and I prayed!’

That first prayer marked the beginning of an odyssey with God that continues to this day.

The Carpinteria ARC graduate shakes his head with wonder at the miracle God has worked in his life. “I’ve been clean and sober ever since. I had attempted again and again to quit on my own, but, no matter how hard I tried, I couldn’t stay off the drugs for very long. It was impossible to put a whole month together.”

Cary dates his first exposure to drugs and alcohol to a very early age. “My mother and her boyfriend both drank and did drugs. They were readily accessible–they were there, and it was what you did! I was kicked out of school in the fourth grade for showing up drunk!”

His clean-cut appearance and demeanor seeming to belie the angry young man he describes, Cary tells how, from age 12, he was in and out of juvenile hall for various shoplifting offenses. Charged at 16 with strong-armed robbery, he was sentenced to two And a half years in the California Youth Facility. However, his repeated involvement in fights, riots and drug use–“Drugs were easy to get hold of in there”–resulted in an additional four years added to the sentence.

At 24, he was finally paroled. “It was a very scary transition–I had never held a job in my life.” Nevertheless, Cary found work. However, about two months after his release, he bumped into a boyhood friend. “I started drinking with him again. It was just like I never stopped. Then I began dabbling in methamphetamines.”

Meanwhile, Cary met a young woman, fell in love and married. It wasn’t long, though, as the substance abuse worsened, before “everything just started falling apart.”

One night “I was driving, totally wasted, and a sheriff’s car pulled up behind. They gave chase, caught up, and tried to detain me. I fought back.” Sentenced to six months in jail, Cary was released to work furlough.

“Still, I couldn’t stay away from the drugs and came up with a positive test. I thought: ‘What am I going to do? My wife is pregnant; I’m going back to jail; and they’re probably going to throw me in prison.’ Then my son was born, and my wife brought him to the jail where I could see him from behind the glass window.”

Cary tells how, broken-hearted, he got down on his knees in his cell and prayed. He pleaded, “God, please. You’ve got to help me. I got a problem, and I don’t know how to fix it.”

When the judge released Cary to The Salvation Army program in June, 1998, there was no doubt in his mind that this was God’s answer to his prayer. “For the first time, I understood there was actually someone out there with power–a true Higher Power. At The Salvation Army, God opened up a whole new door for me. I learned about the 12 steps of Narcotics Anonymous and how to practice the principles behind them, and I began calling on Christ as God.

“Now I pray to God every day for guidance, thanking him for my sobriety. I couldn’t stay clean and sober by myself–I couldn’t for the life of me.” 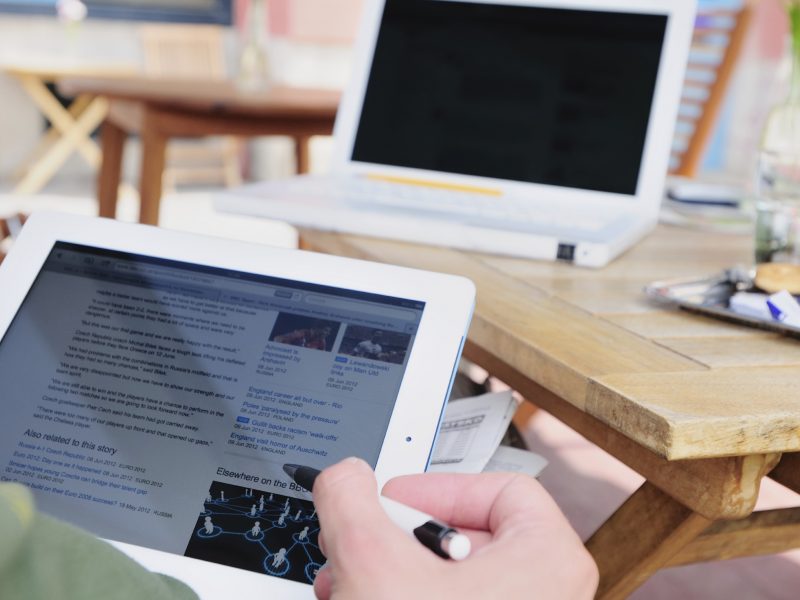 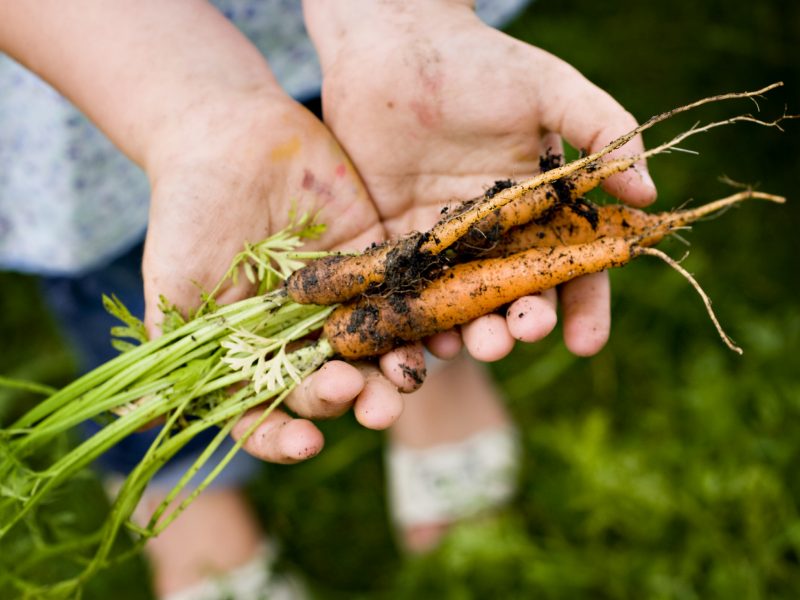 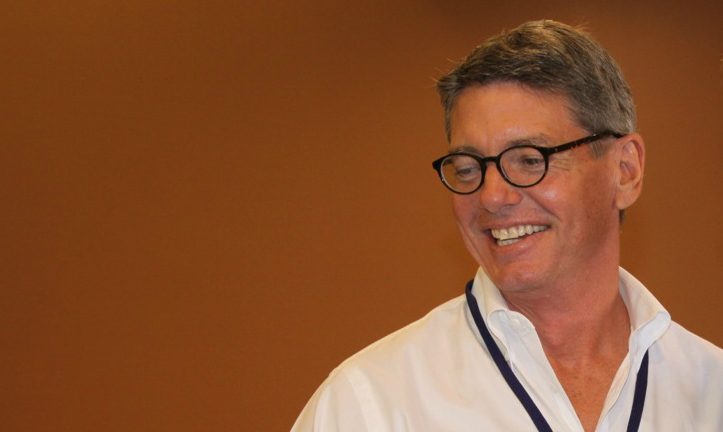 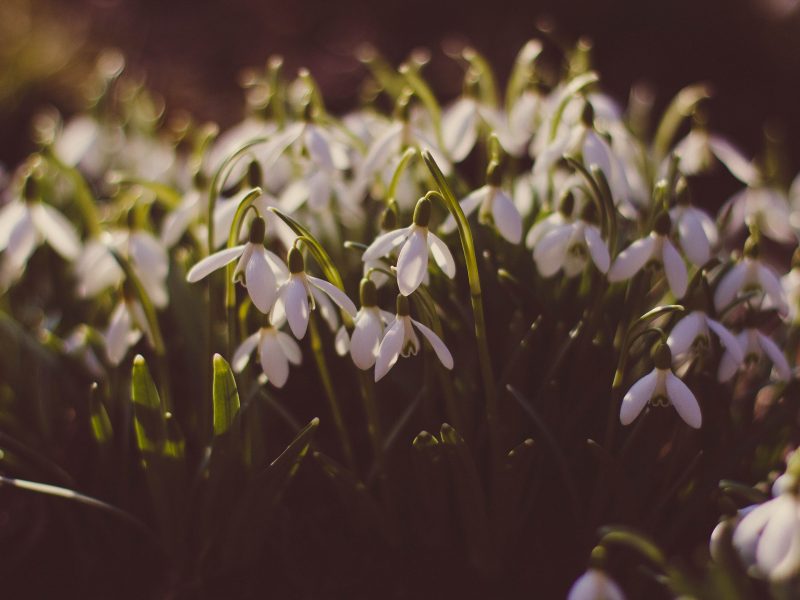