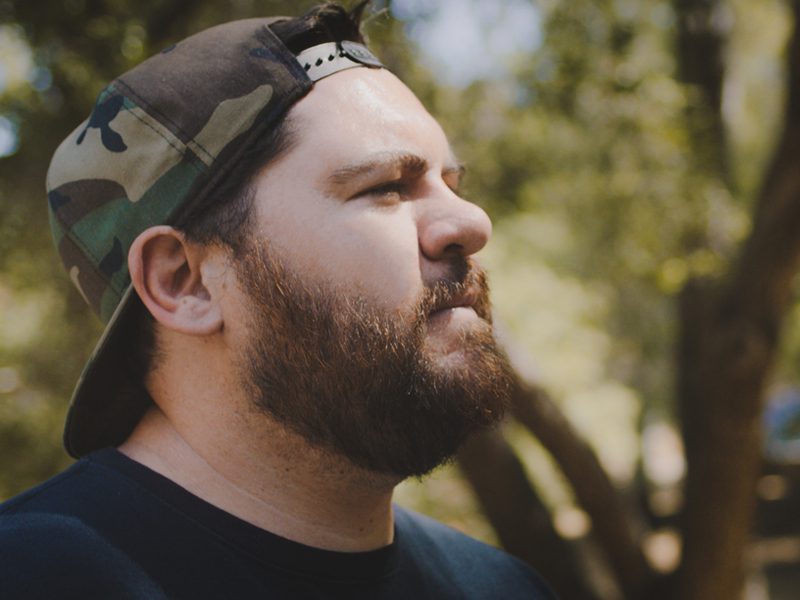 I was bullied a lot. I had a lot of issues where I was thinking that I would rather just not live anymore.

When I started coming to camp I realized that there is a God who loves me and all those things that people had said about me are untrue. The impact it had on me was those kids that came here and I’d see them struggling and I’d see them being bullied here, I could impact them and influence them and say, “Hey look, you have someone you can talk to. That it gets better. That all of those things happening to you, you don’t have to believe them. That you can be who God’s made you to be.”

I got to see kids come from all different kinds of backgrounds. And I was so frustrated with them a lot of the times that it was difficult. I started sitting on this rock over here at camp, and people started calling it “Brian’s Rock.” I spent so much time on my rock just saying, “Hey God, give me your love for these kids.” I prayed through that and I said, “God, channel your love through me into these kids.”

A lot of that love ended up in me as well. So there’s just a place for me that I was rebuilding my relationship with Jesus; that’s my rock.

I worked at the Ventura Corps in Southern California, in charge of a lot of youth programs—troops, youth group, Sunday School—and I helped out in the service, either during the tithes or something in the service. I helped in the worship team. I started a youth Redwoods group, with the idea that: “Hey you like stuff. I like stuff. Let’s do the same stuff, together.”

I think for me, there are two things that God has in store for me: Number one is just loving people. Whenever people come in my path, I try to show them there is a God who loves them and continues to channel that love through me and into other people. And the second thing is, God has youth that he has in store for me to still pour into and invest in and love in ways that maybe they don’t get from people that are usually in their lives.

Camp means a lot to me. It was a place that I grew up in a lot of different ways: spiritually, physically, emotionally. God did this really cool work of taking me from what I wanted and taking me here, where I would get the most out of life.

Brian Qualls is a cadet in the Messengers of Compassion Session (2017–2019) at the College for Officer Training at Crestmont in Rancho Palos Verdes, California.