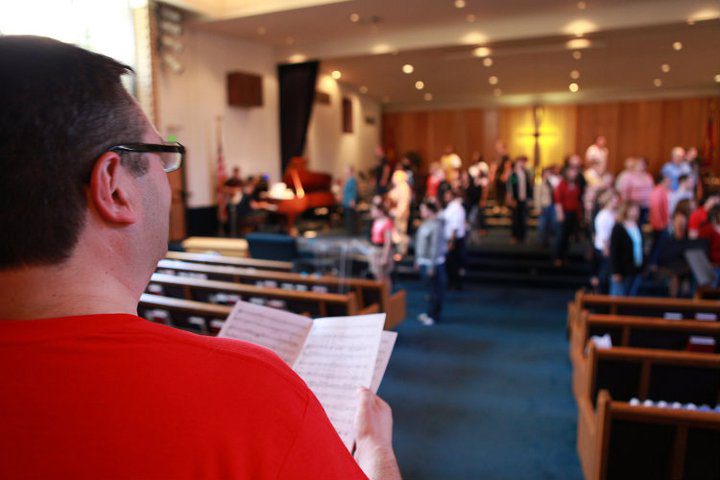 Performers will come from every Salvation Army zone

Each Sunday, the Pasadena Tabernacle Songsters present a musical message as part of the worship service. The group, led by Martin Hunt, seeks to be innovative, to honor the past and embrace the future, and above else to present the Gospel in a relevant, soul searching, vibrant way.

The songsters range in age from 14-65 and are teachers, nurses, students, homemakers, computer specialists, business men and women, legal and financial professionals. Many also volunteer with other responsibilities at the corps.

“We take our ministry through music as an awesome responsibility,” Hunt said. “It’s our constant prayer that our words, music and witness will communicate the message of hope that is found in each new day and will bring people closer to the Lord.” 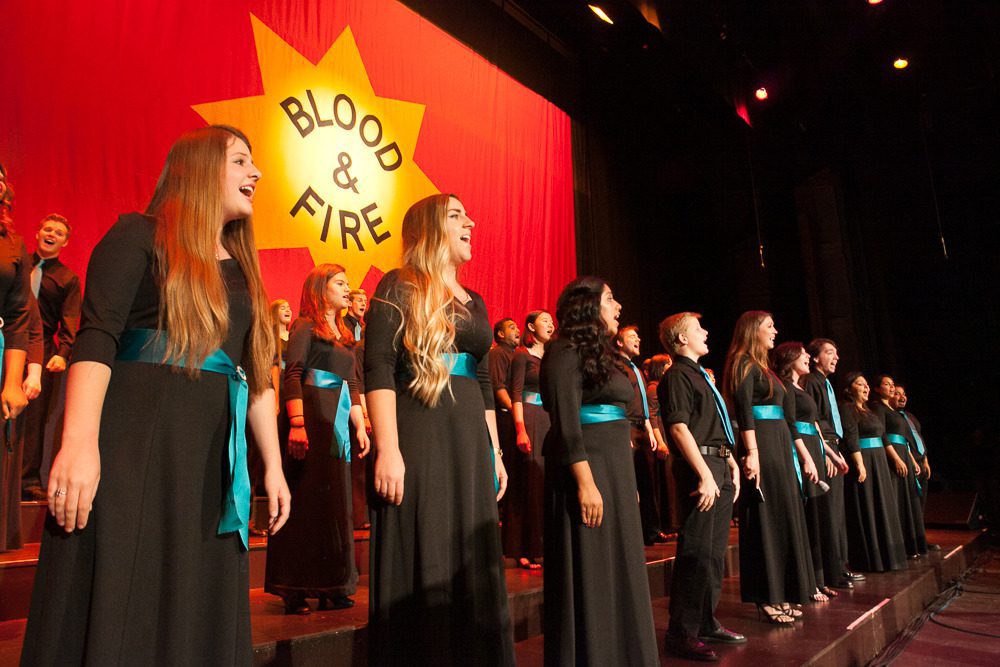 Founded and directed by Barbara Allen, the dynamic group provides its members with an opportunity to communicate their love for God in such a way as to draw other young people and their families to him, and to the church as a whole.

“Singing in this group has reminded me what it means to worship God with joy,” said member Hannah Danielson. “It reminds me that when life becomes dry and when I feel there is no hope left that there is power in praising God, power in the words we sing and this power can break the strongest of chains. To me it’s not just a chorus or another activity but rather a ministry that through its songs of hope and faith, through the clapping of hands and through the joyful dancing even reminds me of God’s unending faithfulness.”

The Tab Youth Chorus has toured Hawaii, New Zealand and Australia, and Europe, and has two albums: “In the Sanctuary” and “Glorious.”

Lion dance at The Salvation Army San Francisco Chinatown Corps dates back to the 1890s, just a few years after the corps opened in 1886. Adopting William Booth’s vision of turning secular things into spiritual, the corps transformed the dance into a means of spiritual outreach to youth and young adults.

“Lion dance is an important part of Chinese culture; it is an icon of identity to Chinese customs in America,” said Major Thomas Mui, San Francisco Chinatown corps officer. “Wherever there is a Chinatown, there is lion dance.”

In the dance, a lion head dancer leads the lion tail dancer, following the rhythm of a drum, gong and two cymbals. Routines include the sleeping lion awakening, the lion bowing and greeting people, and the lion playfully dancing and rolling around the courtyard or street.

Lion dance requires solid footwork and basic knowledge of martial arts, and many performers start training at a young age.

“We perform the lion dance to honor God during the Chinese New Year and at other major events,” Mui said. “Through our lion dance performance, we want to tell people that every custom and culture can be taken to honor God and adapted to the outreach ministries.”

In Hawaii, hula groups are abounding, but in The Salvation Army, there’s just one: “Ka lei o ka Haku.”

In 2006, then-Divisional Commander Major Dave Hudson helped establish the group, or hālau, to “share Godʻs love, lead others to Jesus and be a blessing through their worship in hula.”

“When we first started the hula hālau, we wanted to redeem the art of hula for the sole purpose of glorifying God,” Nakamaejo said. “It is such a beautiful expression of our Hawaiian culture, but to be able to use it to lift up the name of Jesus makes it more than just a dance.”

The group has 13 active members representing corps from Oahu, Maui and the Big Island of Hawaii. It gathers once a month at the Kauluwela Corps to practice, which for some includes flying in the night before, bunking at the home of current leader, Dasia Rodriguera, and flying back to their home corps on Sunday morning.

“I know the importance of knowing your roots, your culture, your identity,” said Christyann Clement, Hālau member representing the Kāneʻohe Corps. “Hula is history––history of the islands I call home. And for it to be able to be transformed into something that can be glorifying to God, makes worth more than my earthly identity. It is what I use to worship.”

The group has performed in Florida and California, and will participate in the 2015 Boundless Congress.

Kylie Leong, hālau member representing the Kahului Corps, said “It almost seems so unreal that we get the chance to go all the way to London to do something that we all love, represent where we come from, and share God’s word at the same time.”

Buchaechum is a Korean traditional dance usually performed at celebrations that incorporates large fans, and requires the performers to be synchronized in their movements to gracefully create various images like flowers and waves. Performers wear “hanboks,” bright traditional Korean dresses.

The Los Angeles Korean Corps will perform this type of dance at Boundless with 10 female dancers, ages 13-33.

“At first it was challenging to listen to the music and follow the movements to the beat because it almost sounds the same throughout the whole thing,” said member Erin Lee. “But as we listened to it more and practiced, it became a lot easier.”

Since there are some members who have only been attending the corps for less than a year and others who have been here longer, this dance has been a bonding experience for the participants.

“The time we spent moving with one another, we helped each other and respected each other. We learned how to work as a team,” said member Allison Lim, who will perform with her two sisters and mother.

The group plans to bring in a teacher to help them train for the event and look forward to representing their culture through their performance in London.