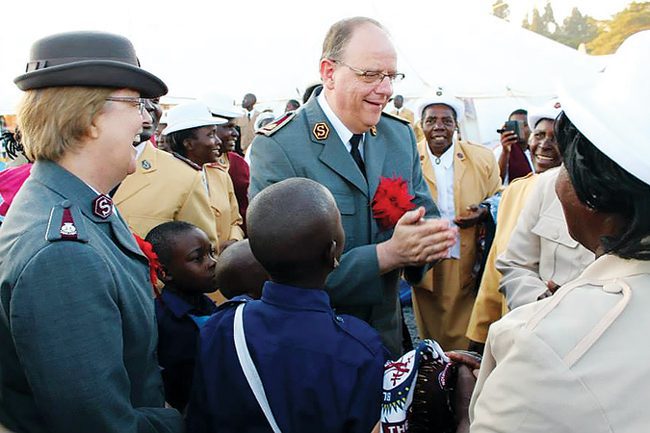 Alongside international premiere documentaries, see films submitted from around the world

In a theater meant to hold 4,000 people, nearly 12,000 Salvationists came from every corner of the country and squeezed between the aisles, fidgeting to fit in the seats and on any available floor space. General André Cox had returned to Zimbabwe, his birthplace.

The International Headquarters communications section and the Western Territory’s SAVN.tv partnered to capture the scene and produce a documentary, “Homecoming Africa,” about the General and Commissioner Silvia Cox’s journey to Zimbabwe to be premiered in a first-ever Salvation Army film festival at Boundless – The Whole World Redeeming.

“Some basic submission guidelines were created and the festival was born as a submission based competition,” said International Congress Team member Jeremiah Hinson. “I began researching film festivals, discussing with Army film units and tracking down content.”

In total the festival received 35 submissions from individual filmmakers from Poland, to India, France, Germany, America, the UK, Denmark and Switzerland. Hinson partnered with SAVN.tv and the USA Southern Territory’s Salvation Army Today to choose up to 10 films that will be screened. All submissions will be featured on the Boundless YouTube channel.

“We want to empower the filmmakers and open whatever doors we can for their work to be seen,” Hinson said.

In addition to the premier of “Homecoming Africa,” International Headquarters and SAVN.tv will also screen “Ethembeni – A Place of Hope” and a documentary chronicling The Salvation Army’s diverse ministry in India.

“The Salvation Army has always advocated for those who have no voice,” Giles said. “It’s a privilege to be able to see and hear the stories of the ‘voiceless’ in person.”

“Ethembeni” highlights a Salvation Army children’s home in South Africa that takes in “junkyard babies,” often suffering from HIV/AIDS, who are abandoned in junkyards and trashcans.

Hinson hopes to see continued filmmaking and screening events in The Salvation Army.

“We want to inspire people to think outside the box, to get creative, to push the limits and expand the reach that filmmaking can have on the work of The Salvation Army and ultimately the Kingdom of God,” he said. “The possibilities are opening, the opportunities are presenting themselves and the people are getting empowered.” 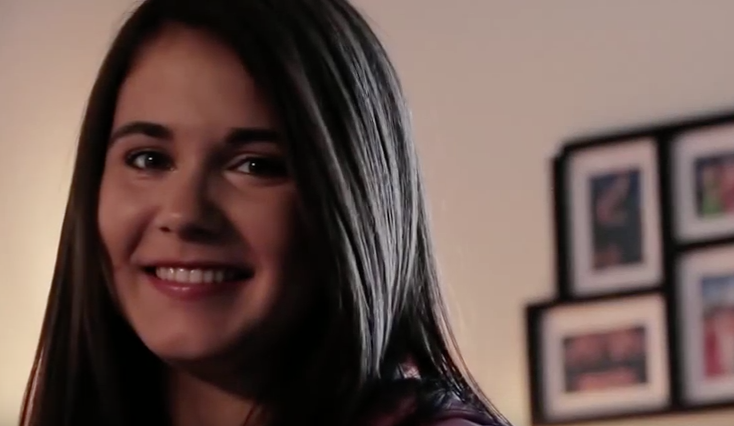 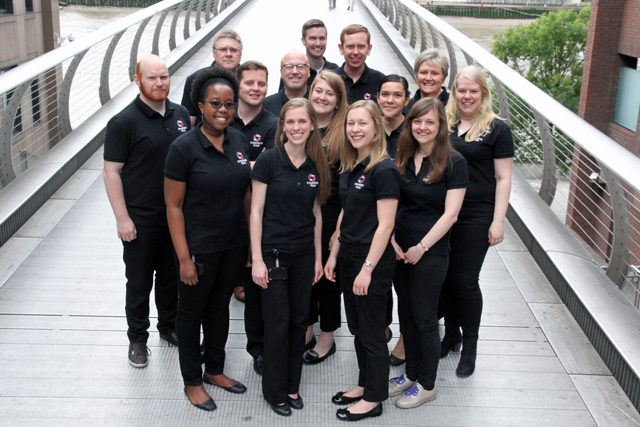 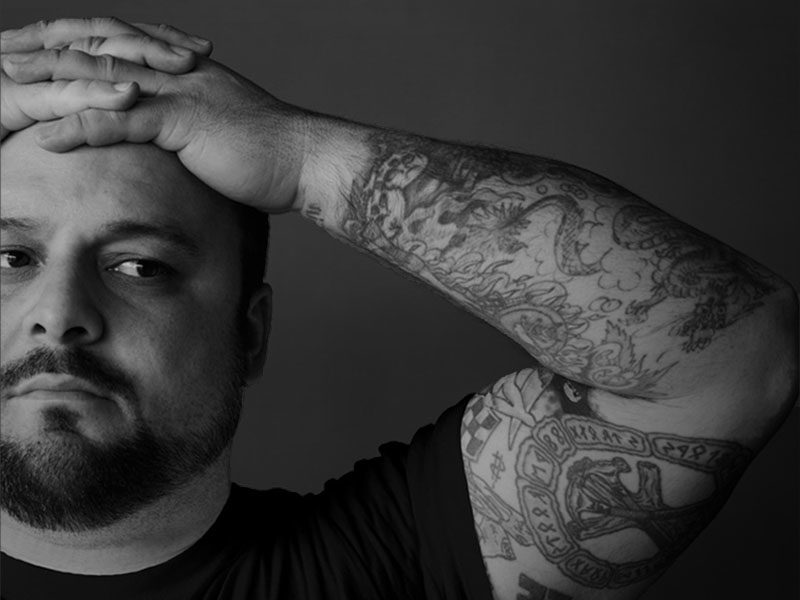 Boundless brings some back to Army roots 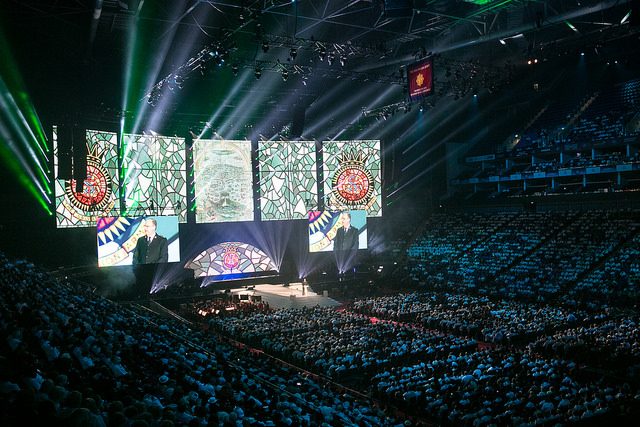