The Huffington Post recently highlighted a Detroit, Mich., program that daily sends three trucks to visit 55 locations throughout the city, serving 3,000-5,000 meals to people in need.

The need for such services is at a critical level in Detroit where around 38 percent of the population lives in poverty. The Salvation Army Bed and Bread Club’s mobile soup kitchens aim to help, with the goal of serving and feeding as many homeless individuals as possible each day.

“They are very kind, they’re nice, especially when you’re hungry,” said 23-year-old Patrice Johnson, who has been coming to get meals from the Bed and Bread truck for several months. “There’s no shame in it.”

The summers are an even more challenging time for the city of Detroit, as more than 50 percent of Detroit’s youth live in poverty. Such numbers are startling, and sometimes The Salvation Army struggles to keep up with increasing need and financial constraints.

Chef Gary VanWicklin, who prepares the day’s meals back at The Salvation Army’s Harbor Light Center, believes that a little creativity can go a long way. “I try to think outside the box,” VanWicklin said. “You don’t want to give them the same thing every day.”

Despite these challenges, Salvation Army employees and volunteers are cheerful even as they are realistic about the struggles of those they serve. Anthony Norris, who drives a Bed and Bread truck, said, “People come up to the truck and tell you you’re doing a good thing.” 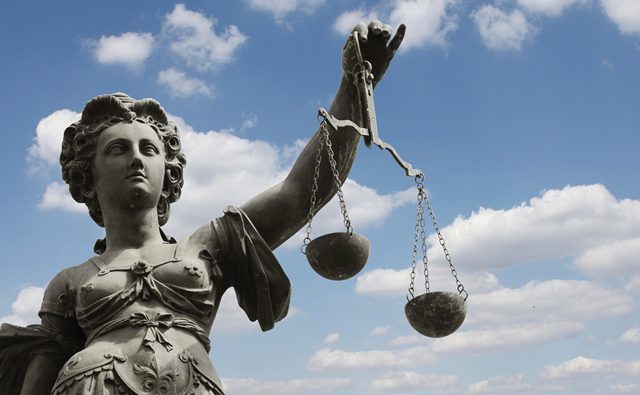 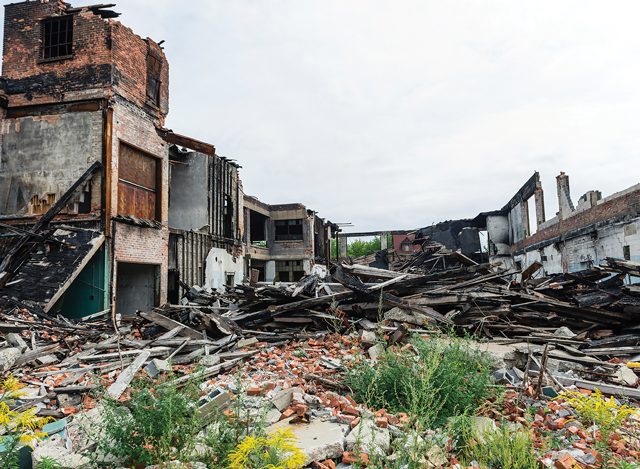 The face of The Salvation Army’s fight on poverty