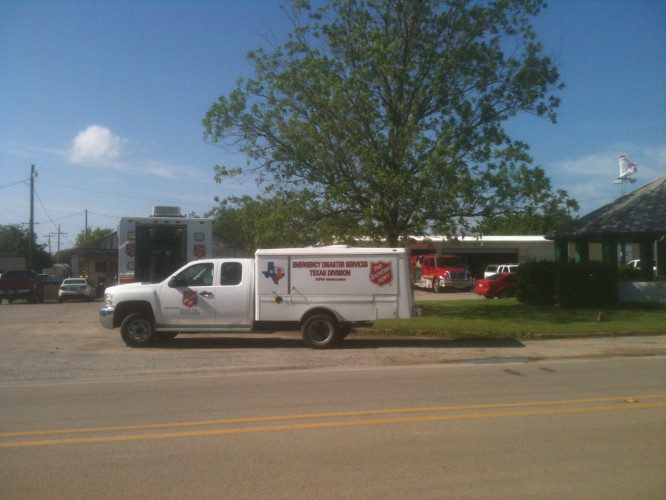 After a tornado touched down in Rio Vista, Texas, at approximately 10:29 p.m. Sunday night, the Cleburne Fire Chief, who is working with the Rio Vista Fire Department for the tornado response, requested that The Salvation Army provide meals and hydration to the fifty responders conducting operations around Rio Vista.

Elizabeth Aranguren, The Salvation Army Cleburne service center director, also arrived with breakfast burritos, salsa, snacks, and drinks to the responders at the Rio Vista Fire Station. A helicopter damage survey is being conducted and all that has been confirmed so far is structural flood and wind damage.

The entire town of Rio Vista, Texas, was without power Monday morning following the severe storm, according to NBC DFW.

If you are interested in learning more about The Salvation Army Emergency Disaster Services (EDS) in the great State of Texas, or to become a local disaster volunteer, please visit: www.disaster.salvationarmyusa.org.

For the most up-to-date emergency disaster services news from The Salvation Army in Texas, please visit: disaster.salvationarmyusa.org and follow the latest updates on Twitter and Facebook.

Joshua Moseley contributed to this report 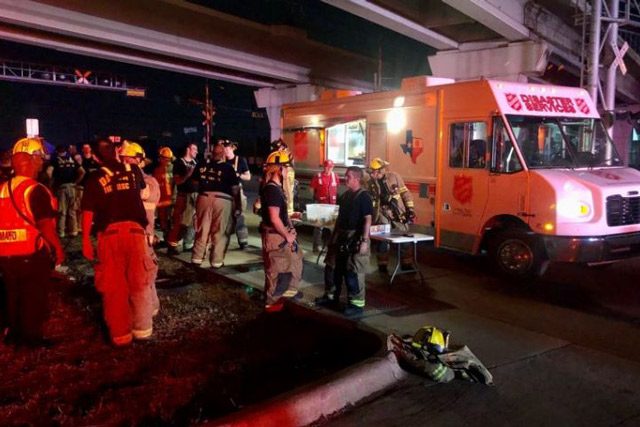 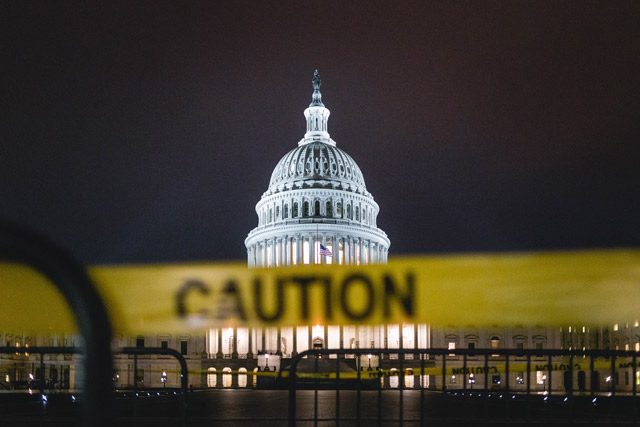 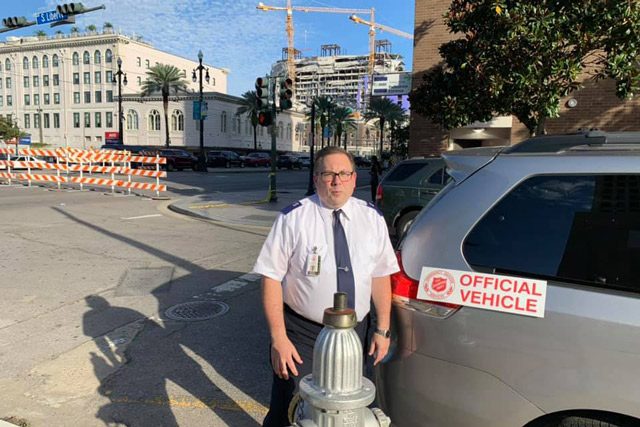