The Army is sending tents to house more than 10,000 people made homeless by the 7.7 earthquake, part of a $1 million relief program centering around the city of Bhuj, which is near the quake’s epicenter.

One thousand tents have been sent from The Salvation Army in Chennai and 500 from New Delhi; another 500 will soon arrive from Pakistan, where 1,000 more are on order.

It is hoped most families will erect their tents, which can house six to eight people, on the sites of their own destroyed homes so they can stay in their communities.

Major Mike Olsen, international emergency services coordinator, reports “The villages near Bhuj, where the Army is primarily working, are extremely isolated. The atmosphere is heavy and dusty as the cremations continue. While it is warm during the day, the temperature drops by 20 degrees Celsius at night. Everyone, including aid workers and volunteers, are huddling under blankets at night to keep warm.

“The primary health risk from disease is from diarrhea due to lack of clean water. Also, disease could spread from the large amounts of uncollected waste that are growing by the day.”

A mobile medical team, working within 15 miles of the Pakistan border, is treating several hundred people each day, some with serious injuries. Two vehicles are being used to form the basis of a mobile clinic, and in this way the team is able to get to patients who would otherwise not receive treatment.

The team of 25 local personnel currently involved, which includes two doctors and 14 other medical staff from the Army’s hospital in nearby Anand, is likely to grow to 35 over the next few weeks. Arrangements are being made for relief teams to come from other Salvation Army hospitals in India and from the Christian Medical Association of India.

According to Major Theodore Mahr, executive secretary of the Army’s Health and Social Services Advisory Council in India, since their arrival the end of January the team has visited 11 villages outside of Bhuj for needs assessment survey and medical relief. The team has also lined up to receive food and milk being distributed by government and redistributed these supplies to needy people whom they had identified in Bhuj.

To meet the need, the team obtained food from Ahmed-abad and distributed the wheat, rice, lentils and oil to each of the families. At the same time, the medical team attended to 50 patients, including many children.

In conversation with the team, they requested The Salvation Army team stop at Halludi and distribute the grains and oil there as well. “We did stop at Halludi,” said Mahr, “and in the gathering darkness distributed the balance of the provisions with us to 80 of the families there under the guidance of the surpanch (elected village leader).”

Indian authorities have asked the Army to provide care for up to 100 children orphaned or disabled by the quake. The Army has given a 10-year commitment, and is ready to receive the first children in a makeshift children’s home in Bhuj. It is partnering with Indien Hilfe, a German organization that supports Salvation Army feeding programs and children’s homes elsewhere in India.

Initial impressions were that Salvation Army property had been spared, but aftershocks have aggravated damage. Among the places that have suffered is Emery Hospital, Anad, from where the medical teams have been operating. 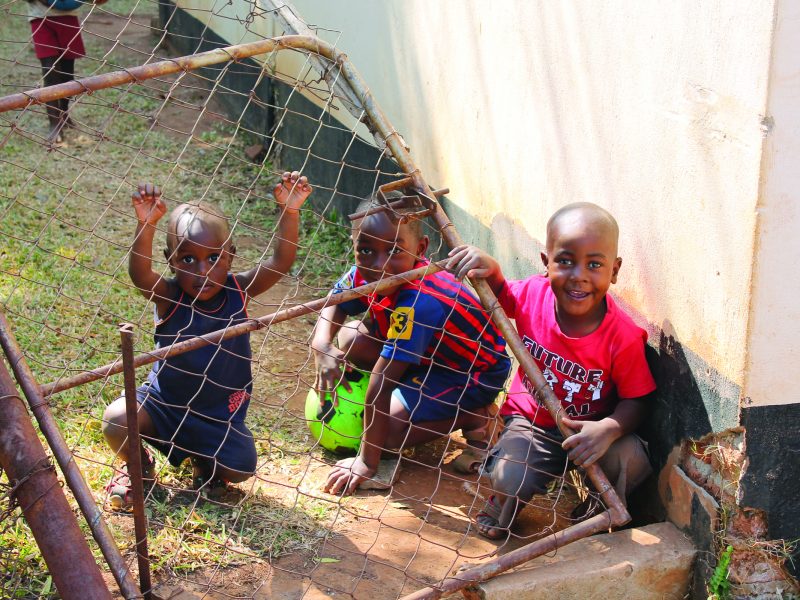 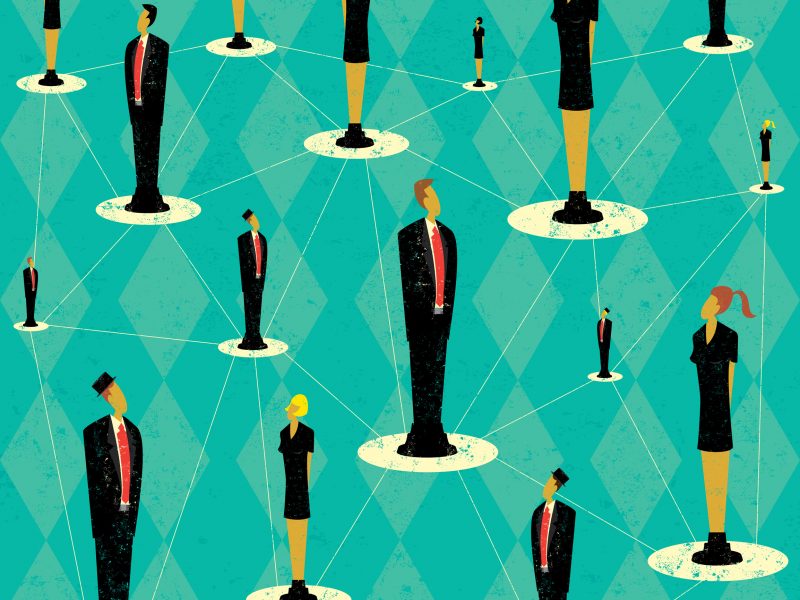 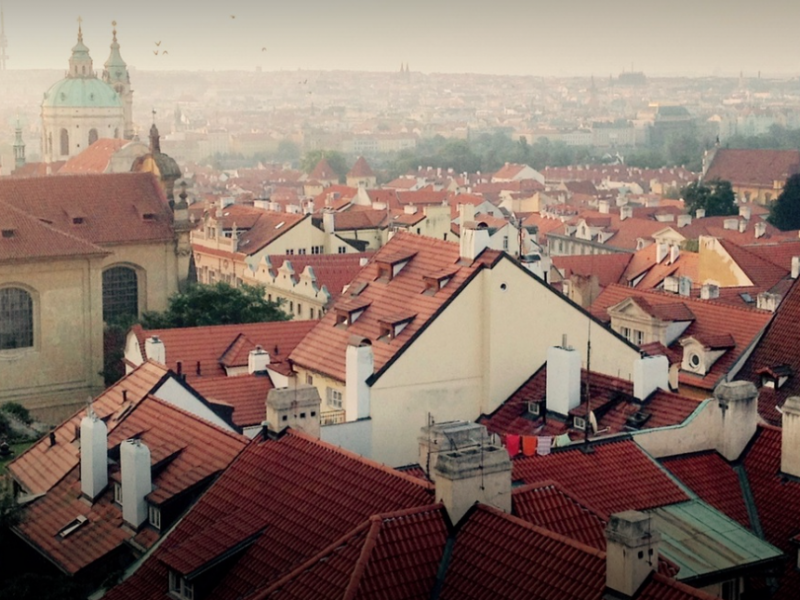 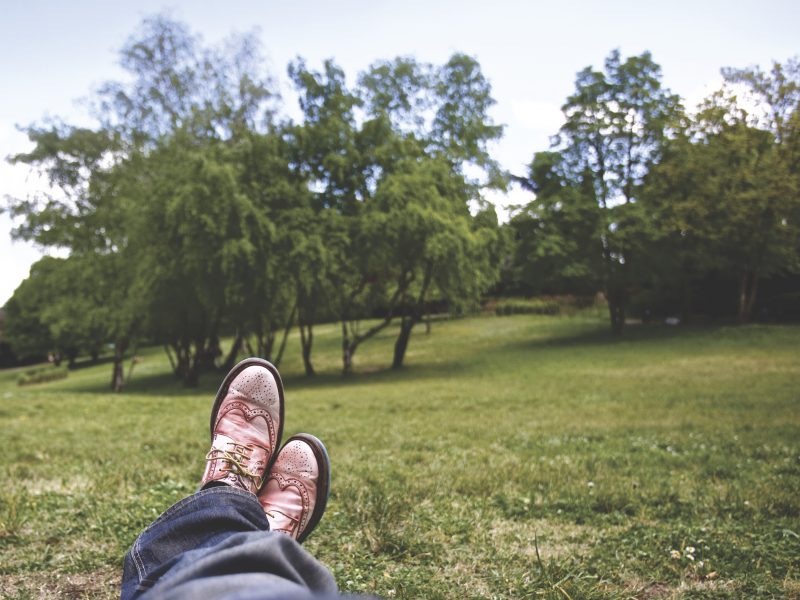