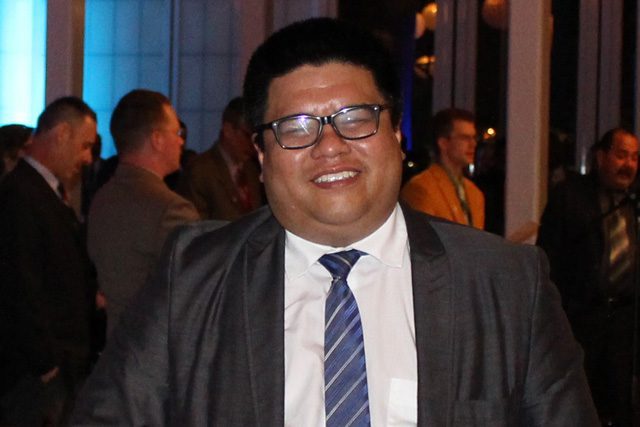 From addiction and crime to the creative arts.

The first time Roland Dario completed a Salvation Army Adult Rehabilitation Center (ARC) program, he followed it with college for graphic design. But by his senior year, he found himself ensnared in the spiral of addiction again. He dropped out and trouble found him.

“People that were doing illegal things were enticing me because I was in addiction,” Dario said. “They started to offer me jobs for utilizing the [graphic design] skills I have, and it made me feel like I was important…I felt that this is all I can do since I never finished school. Like maybe I’ll just live this secretive underworld criminal stuff forever.”

After years of dodging police raids at his parents’ home where he lived, Dario was arrested. He was charged for crimes in California’s Contra Costa, Napa, Solano and Yolo counties. As he prepared to serve time in Solano County, he was hit with another violation. He told his lawyer, “I think I need to go back to The Salvation Army. There’s something I missed.”

After a judge approved Dario’s request to go through the Army’s rehabilitation program again, a temporary probation officer tried to steer him toward a different program. Dario credits his “old ways of manipulation” for getting him back to the Army’s doorstep.

This time around, things were different. He wanted to be there. The Oakland ARC helped Dario get away from the addiction and illegal activities so he could use his talents for good. 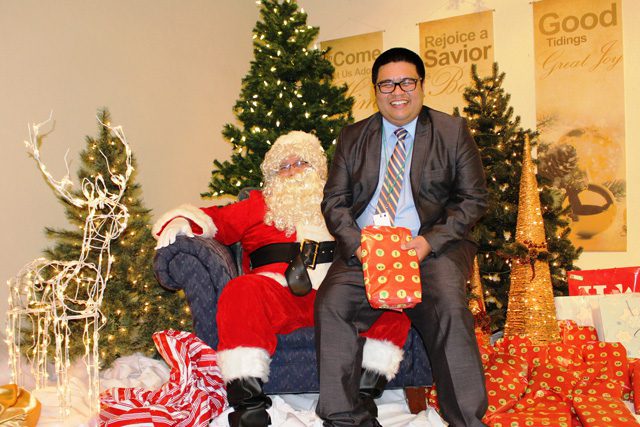 Following the completion of his second ARC program, Dario enrolled at the San Francisco Film School. For ARC graduates who wish to pursue education or a trade, there are a number of opportunities available to jump-start life in recovery.

In the Bay Area, Oakland ARC graduates can obtain grants from Merritt College for their first semester, with regular financial aid covering the rest of their associate degree. Sacramento, Lodi and Napa ARCs offer culinary programs, and Sacramento boasts carpentry and electrical training.

“We tell the guys, ‘Don’t leave before the miracle happens,’ and with Roland, I think he just took advantage of all that,” said retired Administrator for Program at the Oakland ARC, Major Judith Rockey. “Not everybody follows through with their plans and commitments and goals, but Roland always did. I think he really just had a plan for his life, and I always respected that about him.”

On Sept. 22, Dario premieres his thesis film “Bay Area Traffic” at the Brava Theater in San Francisco. The short film is an adaptation of a story of a friend he met in recovery, who was forced into prostitution and trapped in California. Dario hopes once the film premieres that it will attract support from a studio, so he can shoot a feature-length version.

The premiere will mark Dario’s graduation from film school, but following graduation he’ll have to serve three months in Yolo County jail for a delayed sentence. He knows it will be tough, but he’s ready.

“It’s a challenge to go back into that world after you you’ve been out for so long…when you go back to jail you kind of have to adapt to being in jail to survive it mentally. But I think I’ve built strong enough armor to withstand that,” Dario said. “I know life continues right after.”