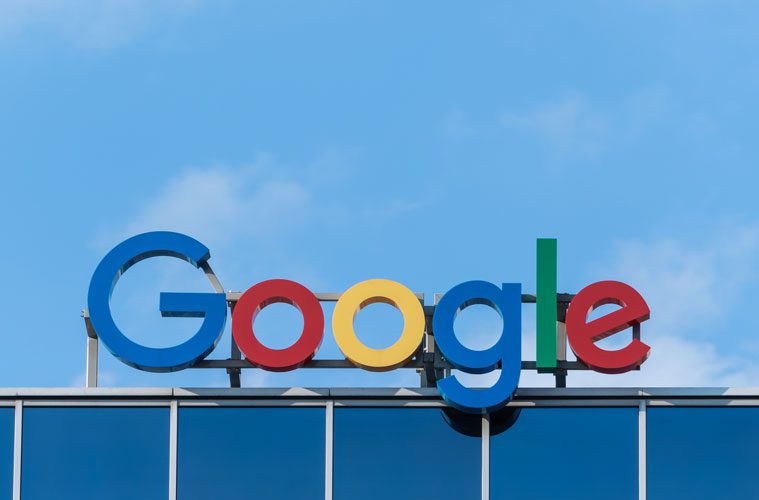 The Salvation Army’s Westwood Transitional Village offer a veteran and his family a lifeline.

Six years ago, Kenneth McKinney was homeless on Skid Row. Today, he’s doing what he loves for one of the world’s biggest companies.

McKinney recently stepped in as an executive chef at the Google campus in Playa Vista, California. When the tech giant opened offices in the historic Spruce Goose hangar last fall, McKinney, a military veteran, was hired to help serve the several hundred employees who work out of the 450,000 square-foot office space.

Earning the coveted position is no small feat. By the time the first executive chef at Google, Charlie Ayers, left in 2006, he and his team of five chefs and 150 employees were reportedly serving 4,000 daily lunches and dinners in 10 cafes across the company’s headquarters in Mountain View, California.

But for McKinney, one of his favorite parts of working at Google is working with other veterans.

“I’m one of five vets working at Google,” he said. “There’s definitely a sense of brotherhood.”

Originally from El Paso, Texas, McKinney had spent three weeks on Skid Row in downtown Los Angeles—a 50-block area of the city that has attracted a population of displaced people since the Great Depression—when he received the call he’d been waiting for: The Salvation Army’s Westwood Transitional Village could offer his family a place to stay.

“I’ll never forget that call,” he said. “It was a long three weeks.”

Two years later, McKinney and his family were able to secure permanent housing and full-time employment. Today, they’re thriving. He said his day starts around 2 a.m. and continues until around 2 p.m. each weekday. He spends additional hours on weekends and evenings building his catering business and working as a corporate trainer for a restaurant in Santa Monica.

Since the Vietnam War, a number of vets, like McKinney, have found themselves living on Skid Row after the housing shortage worsened during the 1960s and 70s. Lately, even more Angelenos have found themselves in a similar position. Los Angeles County officials recently announced that the number of people experiencing homelessness rose to nearly 59,000 countywide last year, with more than 36,000 of them living on the streets, in vehicles and in shelters within the city limits.

Still, McKinney was determined to help his family get on a different path.

“The McKinney family set goals early on, and continually worked toward achieving their goals of moving into permanent housing with jobs,” said Diane Good, Director of the Westwood Transitional Village. “This positive attitude has been well ingrained in their three daughters who are doing well in school.”

In fact, maintaining a sense of normalcy while experiencing hardship was a priority. McKinney and his wife were devoted not only to finding full-time work, but to saving for the future, too. Most importantly, they were committed to sticking together.

“They’re a close-knit family,” said Teya McCockran, case manager at Westwood. “You don’t always see that. I think what they went through made them stronger.”

She and Good have also been touched by the family’s commitment to giving back. Last Halloween, McKinney brought homemade treats for the residents, and the family comes back to Westwood at least once a year to volunteer or provide food for the families and for staff.

“Ken is always willing to speak to families living here as well to encourage them and share his story,” Good added.

The Westwood Transitional Village is a 40-unit residential housing facility that provides apartments and support services for homeless families. Families can spend up to 24 months at Westwood while they stabilize and acquire the skills needed for independent living. Residents can take advantage of additional resources, such as parenting classes and Bible study in the evenings as well.

McCockran said they’re always at capacity as the need continues to grow. Approximately 150 individuals live at The Village at all times, with families of veterans making up 40 percent of the residential population. Children make up two-thirds of the total population.

As for McKinney’s children, he only has one wish: “I just tell my daughters to be thankful, to be grateful.”