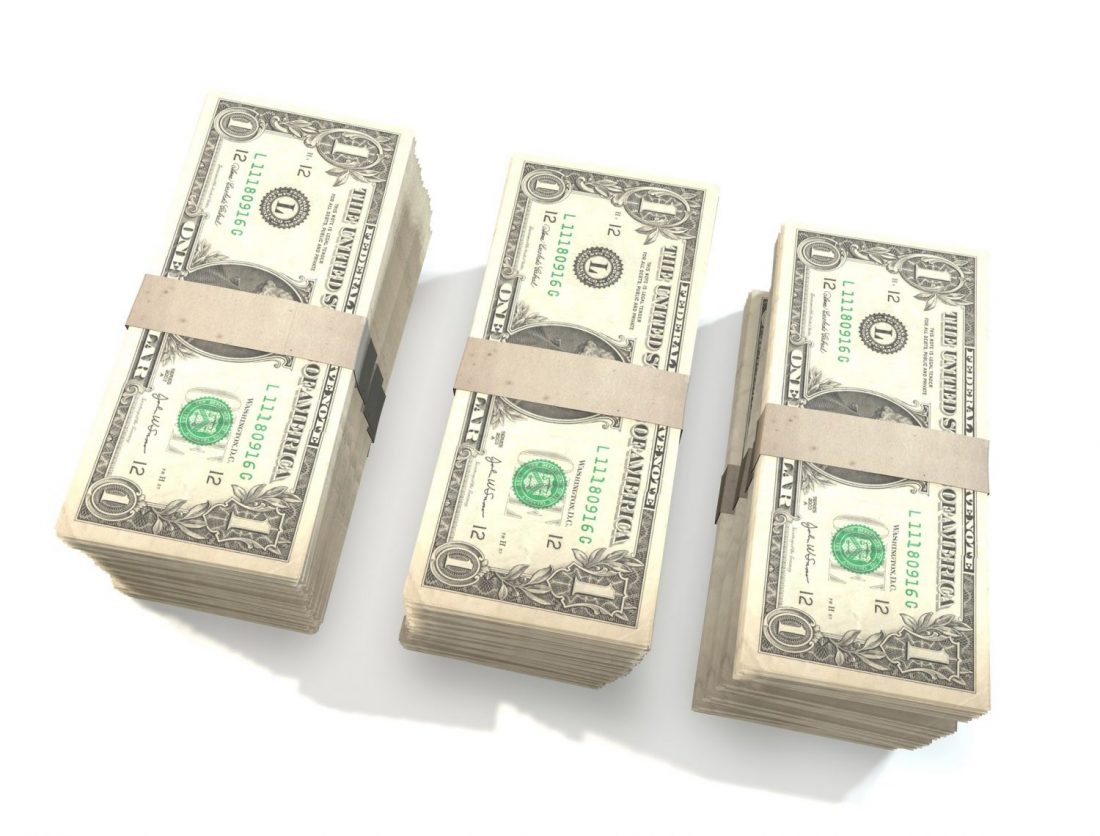 A new model for international funding

Funding for The Salvation Army’s operation in 125 countries comes predominantly from a small number of industrialized nations—80 percent of it is generated by the Army in the United States.

Recognizing that this model may not be sustainable, Western Territorial Commander Commissioner James Knaggs is eyeing an alternative model of funding, one that emphasizes corporate partnerships as the way forward—starting in Brazil.

“The North American territories fund a majority of the world’s finances,” Knaggs said. “We must do what we can.”

Legislation now requires large corporations to spend a minimum of 2 percent of profits on initiatives that aim to effect social change—including western companies with offices in Brazil. As a result, opportunities for the implementation of new Corporate Social Responsibility (CSR) projects are abundant.

By partnering corporations with The Salvation Army, Knaggs aims to see the Army in Brazil—one of the West’s partner territories—become self-sufficient.

While Brazil’s recent economic success has seen 20 million people from a population of 190 million rise out of poverty into middle class, much work still needs to be done to improve human rights, labor rights, environmental rights and importantly, reduce corruption.

Government schemes targeting social inequality give priority to discrimination and discrepancies in salary among women and ethnic minorities. The Salvation Army has operated in Brazil since 1922 and today has 43 corps and 32 social service institutions.

Brazil is set to host the 2014 World Cup and the 2016 Summer Olympics, which some say will lead the country to be the fifth largest economy in the world.
Over the past 10 years, The Salvation Army built constructive relationships throughout Brazil leading to successful development and functioning of thrift stores, with profits being filtered back into the community. More recently, The Salvation Army is targeting extreme poverty demonstrated in Brazil’s poorest neighborhoods, known as “favelas.”

The Salvation Army Western Territory is now working to connect western businesses operating in Brazil with the Army there to implement initiatives aimed at helping the Army’s work. Projects will aim to reduce homelessness and domestic violence, and improve opportunities for education and employment.

It is believed this kind of partnership and increased financial support will help the Army to secure an effective funding model at the international level, and continue to improve the social welfare of people living in Brazil and throughout the world.

Derek Linsell is the CEO and President of Apricot Consulting, a global consulting firm that works with corporations and non-profits on innovation, change management, leadership development and corporate social responsibility.