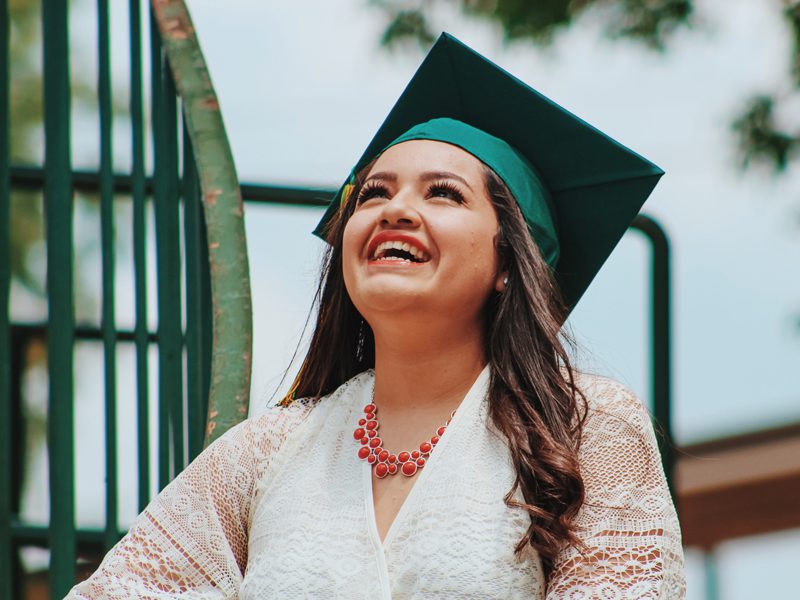 I love The Salvation Army. It’s the church I grew up in and the place I have worked for several years now. I’m happy to use my talent, my creativity, and my time to further the mission. But there’s this one thing that has bothered me for some time.

Even though The Salvation Army, at an organizational and, most often, an individual level too, claims to support the full equality of men and women, this belief is so rarely put into practice.

One weekend in September, I discovered that I am far from the only one who sees the way things are and wants to make a change.

The Southern Territory hosted its first territorial conference for young women leaders, called We Will, in Orlando, September 23 – 25.

Though it was for young women, the delegation and speakers were multi-generational and, in this way, the older women spoke into the younger, the younger inspired the older and, for me at least, the overwhelming byproduct of this gathering of officers, soldiers, cadets and employees, a group that had perhaps never been altogether before, was the realization that I am not the only one who feels this way.

Between the main session speakers and Bible study teachers, so many powerful, affirming things were said.

Here are just five quotes that resonated with me and, I hope, will inspire, encourage and affirm you too.

1. “To all of the Esthers in this room, who were born for such a time as this: I wish, when I was growing up, someone had had a vision to gather us all together, to empower us.” – Hope Wilson, Program Specialist for Vulnerable Populations, NHQ

2. “Don’t be so concerned with being seen as bossy. I believe that’s a tool of the devil to silence us. We need to hear your words; the oppressed need you to speak on their behalf.” – Lt. Olivia Munn-Shirsath, Corps Officer, Times Square Corps, NYC

3.  “We have got to be a part of seeing God’s purpose for our generation realized. Why not us? Why not now? Sisters and daughters, there’s no limit to what God can do in us, through us.” – Lt. Colonel Janet Munn

4. “We could be a generation of women who are repairers of broken walls.” – Lt. Heather Dolby, Corps Officer, Anderson, SC

This conference was a game changer for me, and for many more who told me how they hoped it would not be the last. I see these quotes, I reread these words, and I feel proud and sure that I am a part of The Salvation Army for such a time as this. 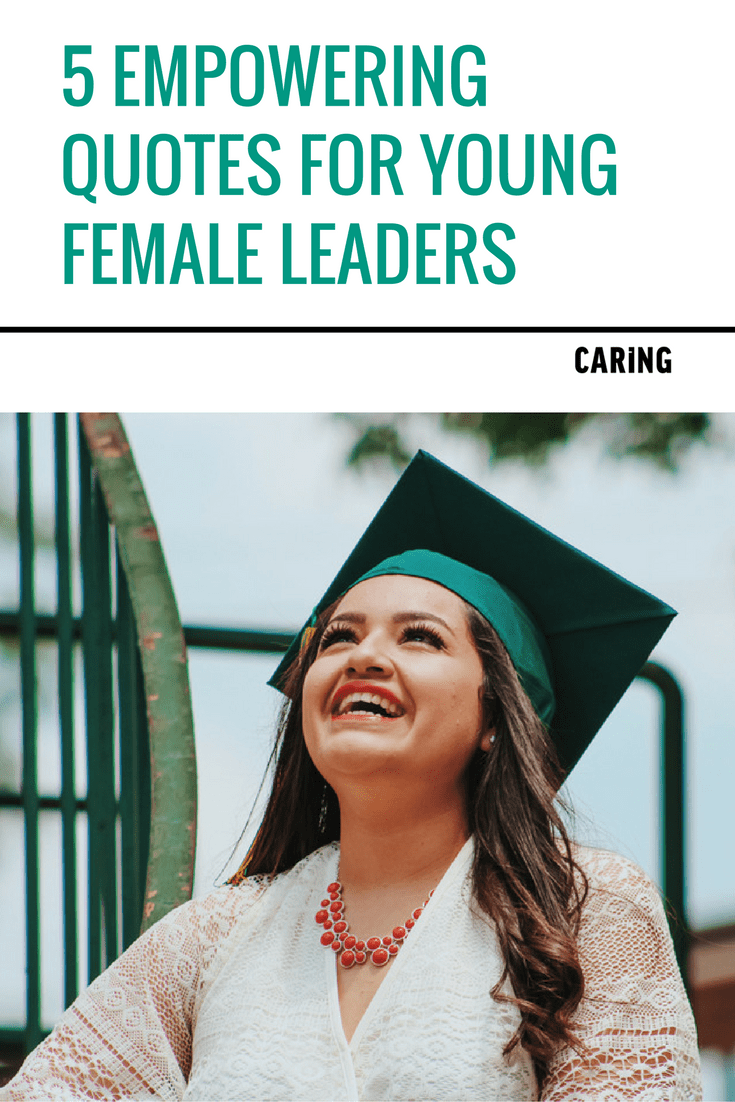