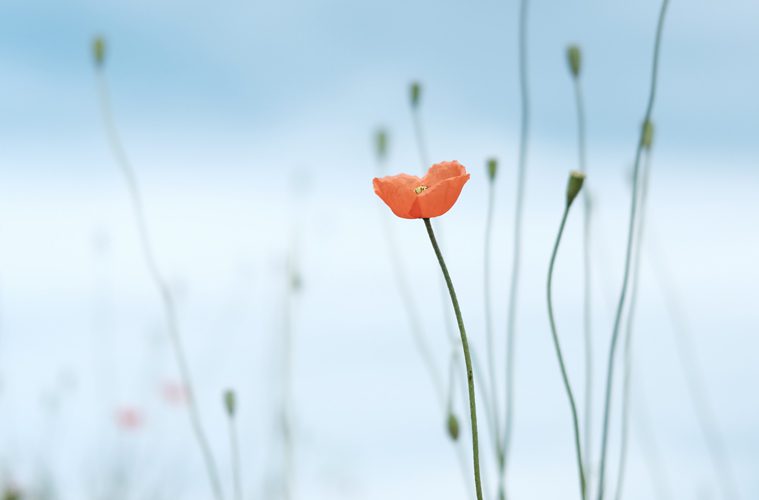 Written with hope: a Genesis Bible study on chapter one

A Scripture study from Caring, part one of three

As early as the days of dear Adam and Eve, a story of hope was written for all of humanity. No sooner had creation been created—from sea to sky, from what crawls and creeps to soars and swim—did God determine that the crown of his creation would be humankind. Wholly designed in the image of the triune God himself.

As history would soon tell, the record of mess-ups, slips ups, and mishaps would grow great. From the Garden on through the account of the earliest church (whose “members” were committed to Jesus, but still struggled to do what he said—cue Ananias and Sapphira). The Bible is teeming with stories of mistakes made and people in need of a second chance and some serious course correction. Don’t believe it? It’s true. Start in Genesis and just…keep…reading.

But, the reality is that it all began in the beginning. The Garden—a place of perfect peace, shalom (שׁלום / wholeness / completeness) is described as a place of opulence and abundance, of life and vitality. This shalom is broken when human interest subscribes to the notion that perhaps there was far more / better than what God was providing through his very own wholeness and completeness.

At the suggestion of a serpent, shalom is disrupted and sin finds its way into humanity’s heart for the first time. And so it begins. A story of hope is written.

Read what Scripture says in Genesis 1:2-7.

Need to brush up on The Beginning? Read Genesis 1:1-31. Note the number of times God spoke creation into existence and it came to be. Highlight, underline, or write down when Scripture says, “And it was so.”

And God said [insert created command here] and it was so.

Birthed from the beginning itself is this sense of God commanding creation to be…and so it was. From land to sea, dust to human design, creation existed in perfect balance, harmony and shalom without argument or disobedience. What wind or wave cried, “No! I won’t rush or run wild!” What mountain or valley shouted out, “Not me! We won’t serve either high or low!” For the first time, God would command something to be and it would not be so. But let’s not jump the gun…there are paragraphs yet penned.

So God created human beings in his own image.

In the image of God he created them;

male and female he created them.

Then God blessed them and said, “Be fruitful and multiply. Fill the earth and govern it. Reign over the fish in the sea, the birds in the sky, and all the animals that scurry along the ground.”

It is remarkably profound that humanity itself is marked the crown of God’s creation. So much so that the same sentiment is reiterated just sentences later in Genesis 2:7:

Then the Lord God formed the man from the dust of the ground. He breathed the breath of life into the man’s nostrils, and the man became a living person.

The very essence of God is breathed into humankind. If ever we should be assured of the intentionality of the Creator fashioning humankind in his image and likeness, let it be experienced within these few words alone.

Creation lives, breathes and boasts of its creator. Do you? Reflect on that question a moment.

Want the next Bible study in this series?