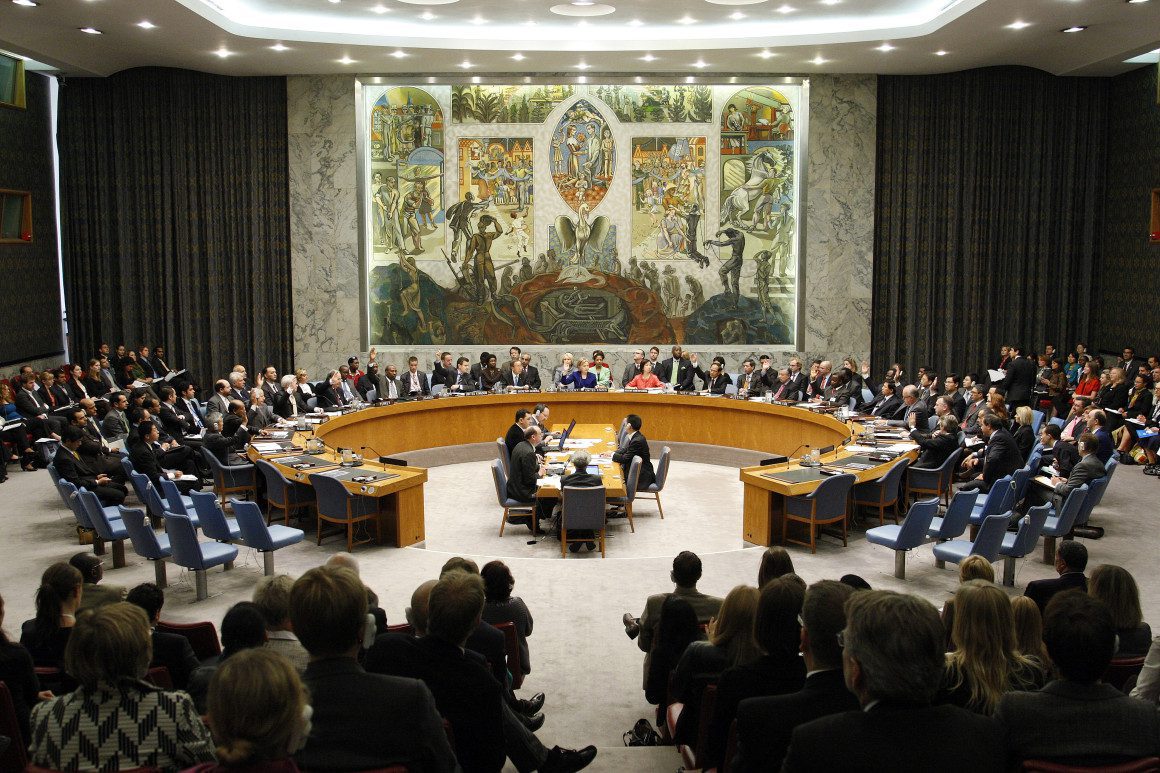 Soaring from tree to ledge, to valley to river, a bird rises and lands, eats and drinks, explores as it pleases. With wings outstretched it embodies freedom, peace, happiness and hope. Once caged, it is merely a captive. For The Salvation Army’s International Social

Justice Commission (ISJC), the image of a caged bird stings as a reminder of pain and injustice throughout the world and remains visible—a small caged bird sits on the edge of the director’s desk, children’s bird paintings fill two canvases, and an image of a large black and white caged bird frames the wall by the office entrance.

Their motto: “Injustice is captivity.”

“The power of some to lock people out of their potentiality is something that we want to reveal,” said Commissioner M. Christine MacMillan, ISJC director. “When you see a caged bird, you realize that it can fly but is being kept out of its natural habitat.

“We must have the daringness to engage people who are suffering in the cages of injustice and determine what it takes to unlatch that cage,” MacMillan said. “The environment surrounding the cage must then give access to freedom so they may learn to fly again.”

Located next door to the Hungarian Embassy in Manhattan’s Midtown East, the ISJC now maintains a notable presence at the United Nations (UN) headquarters, which fills the shoreline of the East River just half a mile away.

Though The Salvation Army has been present at the UN since 1947, General Shaw Clifton spearheaded the creation of the ISJC in 2007, prioritizing the Army’s involvement in international law, security, economic development, social progress, human rights and the achievement of world peace—areas within which the UN aims to facilitate worldwide cooperation within.

“We are not called to be politicians or to endorse one party over another, but
we are called to speak in Christ’s name for the underdog and the downtrodden,” Clifton said by e-mail. “My dream in bringing into being the ISJC is to enhance and strengthen this aspect of our work with a dedicated and specialized unit that can encourage us all and better coordinate our many initiatives country by country.”

Pulse on the world

“God help us soar through Jesus Christ into new liberation, into new life, into new hope, and as we do that our caged bird will remind us of what it means to be set free,” MacMillan said as she released a dove at the ISJC opening and dedication ceremony in August 2008.

Directed by MacMillan, the eight-member ISJC team is administratively connected to International Headquarters and is the Army’s voice in global deliberations on social justice matters. The commission conducts research and evaluates systemic issues in an effort to promote community development, peace and the achievement of basic human rights throughout the world.

Yet, MacMillan acknowledges, research is not the overarching priority.

“Jesus was creative in his compassion and how he engaged with injustice,” MacMillan said. “The ISJC is not just about research and facts, but about passion. We acknowledge the freshness of injustice is always before us. We don’t analyze the pain; we sense it. The immediacy of the issues drives us.”

What is social justice?

“Social services is what we do; it’s in our background,” said Lt. Col. Geanette Seymour, ISJC senior policy analyst and intern program coordinator. “Social justice is the how and the why we do the services. We commit to a provision of services through grace and mercy. We choose to engage in something consistent with what we believe.”

The ISJC developed a brochure, “Singing the Songs of Justice,” to promote an understanding of the concept.

“Driven by informed conviction and creative compassion, justice challenges human inequity and reaches out from the intelligence of the heart to touch human need,” the brochure reads. “Justice means working for the dignity, respect and God- given rights of all people. Justice listens carefully to those who are being overwhelmed by life’s demands and seeks their counsel. Justice addresses causes of injustice. Justice restores. Justice rebuilds people’s lives. Justice makes it possible for people to begin again.”

“We often think of providing works from a standpoint of compassion and caring; there is some tension with the language of justice,” Read said. “Social justice is not only about generosity on the frontlines; we should see people as entitled to what is fitting of human dignity.

“The Salvation Army needs to reclaim our voice in the public square and indicate to the world that we have something to contribute,” he said. “The Army does not need to rebrand itself, but to see social justice as part of our vocation.”

Inside the United Nations

The UN is an international organization founded in 1945 after the Second World War by 51 countries “committed to maintaining international peace and security, developing friendly relations among nations and promoting social progress, better living standards and human rights,” according to its website.

It provides the current 192 member nations a forum to discuss and act on issues through its three administrative bodies: the General Assembly, the Security Council and the Economic and Social Council; The Salvation Army holds “special” status in the latter. By invitation, members of the ISJC sit on 12 different committees within the Economic and Social Council—in New York, and the UN offices in Geneva, Nairobi and Vienna.

For the ISJC, an important aspect of committee membership is the ability to network and partner with organizations seeking a similar goal.

The Salvation Army was invited, through Seymour, to sit on the Global Women for Faith board within the UN’s Religions for Peace-USA committee, the largest representative interreligious collaboration in the United States.

“This is an opportunity for people of different faiths to come around the issue of peace; we all have a similar intent with different ways of accomplishing it,” Seymour said. “People know that I am a Christian and expect me to be a Christian; they don’t expect me to deny my faith. They treat me with dignity and respect, and ask for the same privilege from me.”

The committee of more than 50 different religious traditions focuses on peace and justice, and aims to bring together leaders and facilitate relationships between communities while strengthening existing connections, according to its website.

“We have to be brave enough to engage in issues that normally separate people,” Seymour said. “In the developed world, we often point out our differences. If we come together, maybe we will realize we have more similarities than we think and can work to solve social issues together.”

Much of the ISJC’s work centers on the United Nations’ eight Millennium Development Goals (MDGs), which were signed by 189 Heads of State and governments in 2000. The goals were renewed in 2008 with an achievement date set for 2015.

Broadly, the goal is to eradicate poverty and achieve basic human rights for all people in areas like education, maternal and child health and environmental sustainability (see endpoverty2015.org for more information). To measure the goals, nations report progress to the UN and the Secretary General reports on international progress to the General Assembly.

When General Shaw Clifton met with Secretary- General Ban Ki-moon in August 2009, he provided a report on The Salvation Army’s work around the world in conjunction with the MDGs.

“Our profile at the United Nations has never been higher,” Clifton said. “This was clear to me in my recent visit to meet the Secretary-General who spoke warmly of our contribution.”

Following its creation, the ISJC surveyed The Salvation Army world on local social issues and needed support; the responses helped develop five strategic goals for the commission that continue to frame its work today. (See goals on page 11.)

“We recognized that our commission would only be strengthened if we knew where we were going,” MacMillan said. “We developed five goals—not just to help establish the commission, but to create momentum to bring about change in the world.”

In response to the reported needs, the ISJC developed “Jesus and Justice,” a complete guide on social justice as evidenced in the life of Jesus, to be released in 2010.

“We understand that The Salvation Army is a faith-based people of God and needs Scriptural foundation for why justice is important,” MacMillan said. “Action comes out of a conviction of faith.”