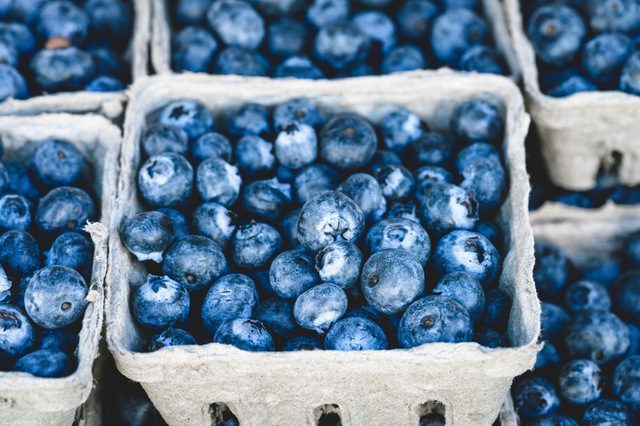 Why you should grow your own berries

I love my morning routine.

Around 6:30, I roll out of bed, take a shower and dry my hair. Then I put on my favorite cotton robe, move into my kitchen and boil some water for my French press coffee. While the water is heating, I grab the greek yogurt, plain granola and blueberries from my fridge and start assembling my favorite, slightly sweet, creamy and crunchy breakfast parfait.

I really do love this routine.

But, starting next week, when that batch of blueberries is gone, I’m going to have to mix it up a bit.

Why? Because the worker’s who pick those blueberries, the ones I love to stir into my morning parfait, are being treated unfairly and they’re asking me, and you, to stop buying them until that changes.

If you walk into any supermarket in the country today, you’ll likely find an abundance of blackberries, blueberries and strawberries and if you check the label, they were probably distributed by Driscoll’s, the world’s largest berry distributor.

Sakuma Brothers, the company that provides berries to Driscoll’s, is involved in a now three-year labor dispute with the farmworkers who pick and sort their summer fruit. These workers are fighting for the right to be paid by the hour, rather than by how many berries they pick, so that they can have a steady seasonal income and every worker can be paid the same. They also want to unionize, a move which Driscoll’s supports, and have called for a boycott to pressure their employer to sign a contract supporting these two goals.

If you want to support the workers who pick your berries but still need your summer berry fix, try growing your own or joining up with a community garden like ones of the many The Salvation Army hosts at local centers.

Let your craving for social justice foster advocacy build community while you learn a new skill (or strengthen an old one) and satisfy that berry craving too.