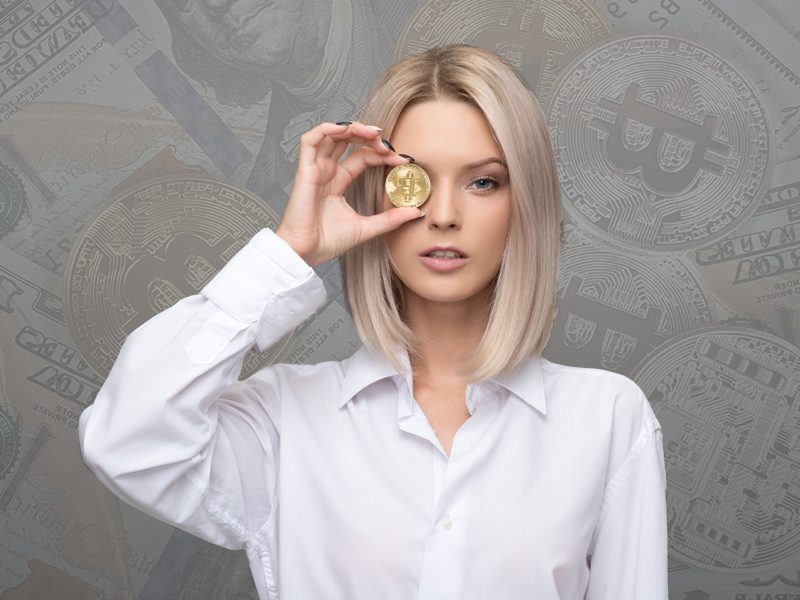 A lot of the same reasons they value building for the future.

It’s the currency of the future. The technology that will transform the world. The investment opportunity of a lifetime.

It’s also highly volatile. A gamble. A bubble that could burst any day. A scam, even.

A lot’s been said about the digital currency since its rapid entrance into public consciousness. It’s the subject everyone wants to talk about, but few really seem to understand.

What is it, exactly? Essentially, it’s a secure system for storing and exchanging money anonymously on the internet. The entire Bitcoin network relies on a shared public record of transactions, called the blockchain. All confirmed transactions are included in the blockchain.

In some cases, Bitcoin works like money transfer apps such as Venmo or Paypal, only theoretically untraceable and unhackable; in others, it works like an online fire-proof safe, minus the bank; and in others still, it’s a tradable financial asset that can appreciate or depreciate in value, like a share of Apple stock, for instance (it’s even listed on several stock exchanges).

But unlike most currencies, Bitcoin is not supervised or regulated by any government, and, unlike the stock market—where valuations are based at least loosely based on projected company performance—there is no blueprint of speculative value for Bitcoin.

While there may be as many question marks for Bitcoin as there are applications, that hasn’t stopped groups from across the public, private, and even charitable—sectors from positioning themselves toward its mass adoption. As the public increasingly turns to cryptocurrency to make different types of transactions, nonprofits have likewise seen an uptick in interest regarding Bitcoin.

According to a recent report, donors contributed nearly $70 million in Bitcoin and other digital currencies to their favorite causes last year through Fidelity Charitable, which helps support more than 255,000 nonprofits. That’s a tenfold increase from 2016.

So, why does any of this matter?

The answer to that question lies at least partially in who the individuals are that engage most frequently with Bitcoin. Coincidentally, they’re the same ones charities are trying to woo: millennials.

If you follow cryptocurrency trends, it may seem like you’re hearing about a new type of digital money every day. While Bitcoin (BTC) is king in the world of blockchain, there are over 1,600 cryptocurrencies in existence.

But it’s a top-heavy market. The top 20 cryptocurrencies account for roughly 90% of the total market.

Many nonprofits have grown top-heavy with donors over the age for 55, and oftentimes 65, and they’re now looking to reinforce their donor bases with younger philanthropists who can prop them up well after the support of the Baby Boomer generation abates.

According to Veronica Garcia, the CEO and founder of BitLumens, a blockchain-based micro power-grid for people without access to electricity and banking, blockchain technology gives nonprofits one such opportunity to tap this new, younger pool of donors. Younger demographics are, after all, often a leading indicator of the future, especially as it relates to technology and social trends.

“Ask a millennial how to buy gold and they won’t know how to perform a transaction,” Garcia said. “Ask them how to buy crypto[currencies] and they will give you a lecture on exchanges. The point is, larger pools of millennials get involved in subjects past generations have not. Traceability, immutability of the data, security and the democratization of data are key components blockchain technologies can bring for social good.”

According to a recent survey conducted online by Harris Poll, one in five millennials “strongly agree” it’s likely that most people will be using Bitcoin in the next 10 years—including 29 percent of male millennials.

The groups who’ve dabbled in the crypto-craze include some of the top grossing nonprofits in the world. And they realize it’s about more than just raising more money—it’s about building for the future.

As Jennifer Niyangoda, executive director of corporate and foundation programs at American Red Cross, said after the organization began accepting Bitcoin in 2014, “This gives a new generation of supporters the opportunity to help people in need.” 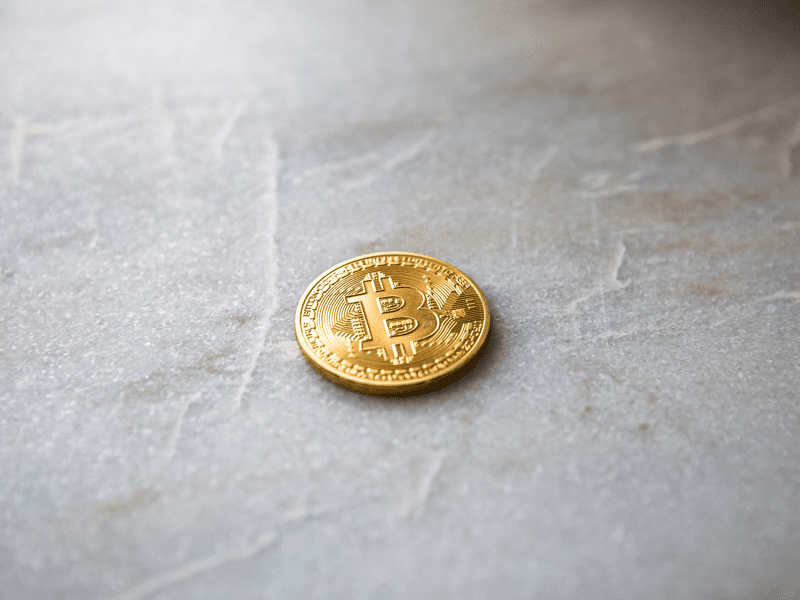 Two years ago, a small, Texas-based charity called Watan USA—which funded a school in Turkey for about 400 Syrian refugees—received a letter from J.P. Morgan Chase & Co.

“After a recent review of your account, we have decided to end our relationship with you.”

No explanation. No opportunity to appeal. Just closed.

Watan USA’s predicament isn’t entirely unique. More and more charitable groups that conduct work overseas are being stonewalled by banks, due to regulations designed to thwart money laundering and clandestine funding of terrorism.

To be fair, if a bank helps (even loosely) finance a terrorist group by moving money from the U.S. overseas, it faces lofty financial penalties, if not serious criminal charges. But these bank interventions also have the potential to prevent honest organizations from carrying out their missions, thus compromising their good names and reputations in the areas they serve.

Suppose banks do allow transactions to foreign countries with shaky political climates, the process is still costly and convoluted for charities, due to the exchange rates and additional fees tacked on to these transactions.

With cryptocurrency, there are no banks or credit card companies involved in the transactions. That means a much lower processing expense and less time spent trying to get your money where you want it to go—whether that’s in Africa or your own community. For the user with a mobile wallet, it’s often as simple as pointing your phone at a QR code, entering an amount, and authorizing approval. No wire transfer necessary.

According to Cahill Puil, Founder of Byte Media Group, a strategic marketing consultancy that helps blockchain and technology companies, this could spark a seismic shift for nonprofits.

“It opens the doors to donations from anywhere in the world,” Puil said. “It allows people to effortlessly donate. And if cutting edge not-for-profits leverage the underlying blockchain technology, more of the money they’ve raised will go to the projects and services they’re looking to support.”

It’s an ever-present buzzword in the nonprofit sector, and rightfully so.

Leaders of charities understand that financial transparency helps safeguard the critical trust each donor places in a nonprofit after each gift. Without its good name and reputation, a charity has no foundation on which to build. So many nonprofits are often exploring new ways to increase transparency among supporters, not just to keep their good names, but to reach a new level of donor engagement.

The good news with cryptocurrency is, blockchain offers flexibility to structure new kinds of transparency, control systems, and donor engagement. In fact, with many blockchain “smart contracts,” or digital contracts built into the blockchain, you can see an entire history of where funds go and how they’re spent. Basically, smart contracts add a layer of traceability.

If you donate three Ether (the second largest cryptocurrency after Bitcoin) to an organization, for example, you can see it pass into their wallet, how many other Ether they received from other wallets, and then see the wallet addresses where these funds are sent.

But, according to Alex Majer, CEO of Good Robot and a contributor to the Blockchain Research Institute, that’s just the beginning.

“If you start using smart contracts, you can specify in great detail what happens to the treatment of funds and how they flow within an organization,” Majer said. “You could even create smart contracts that allow donors to have embedded voting rights over the use of funds. So you could draw up proposals, and then each donor would cast a vote which would ultimately determine how the funds get used.”

That way, donors aren’t just trusting you to put their funds to good use. They’re actively involved in how they’re used to do good.