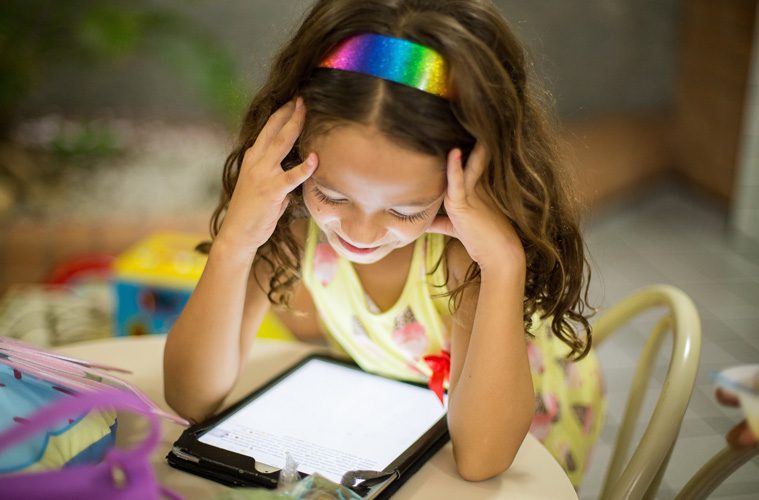 Why cultural representation in children’s movies is important

When I first watched the children’s movie “Coco” with my daughter, I got emotional, not just because of the beautiful story it tells about family, but also because my little girl’s Mexican culture was finally represented in mainstream cinema.

There is so much children can learn from being exposed to other cultures, especially at an early age. Recent kids’ movies like “Coco” and “Moana” highlight diversity by showcasing the traditions and cultures of other countries.

The benefits of cultural representation in children’s films are endless, but here are a few of the positive impacts it can have on our kids:

It exposes children to other cultures they are unfamiliar with.

At young ages, many kids are not yet aware of the multitude of cultures represented in countries around the world. And because of their age, it can be difficult to teach them about it with documentaries and scholarly articles without losing their interest.

I didn’t learn much about Ancient Polynesia until taking world history in high school, but today kids can learn and be exposed to it much earlier by watching “Moana.”

Kids’ movies can showcase these cultures with the colors, songs and simple plot lines that illustrate them in a way children can understand more easily.

After watching the movie, it sets a framework, in which you can discuss with your children what country was represented and what its culture consists of, as well as its history and traditions. This opens them up to the world, so they can see it in a different light much earlier in life.

It connects kids of different ethnic backgrounds to their heritage.

When I was a kid, there wasn’t much available in mainstream entertainment to connect me to my Chilean and Peruvian heritage, until the “Emperor’s New Groove” was released in 2000, showcasing ancient Peru. By then, thankfully, my parents had already instilled in me a love of the cultures that made up my heritage through food, music, books and photos.

However, seeing it on screen definitely helped me feel a deeper connection and sense of pride in my heritage. And when “Coco” came out last year, I was excited for my daughter to experience that with her dad’s Mexican heritage, as well.

Even though she is still too young to fully grasp what is going on in the movie, it is exposing her early on to a culture I hope she grows to love and cherish. Seeing her dance around to the mariachi songs in the movie makes my heart so happy.

It’s my hope that more and more children’s movies showcasing other countries are created so parents of other ethnicities can feel the same seeing their kids connect with the cultures that form part of their identity.

It gives all children stories they can relate to.

It is so important that kids have stories represented in books, TV shows and films that they can relate to, so they don’t feel like an outsider or someone who doesn’t belong in the society they are in.

Having characters in children’s movies from countries their families are from, doing things their families do in their culture, will give children something to relate to and show them to love their culture. It will teach them to never be embarrassed by their heritage, but to always embrace it.