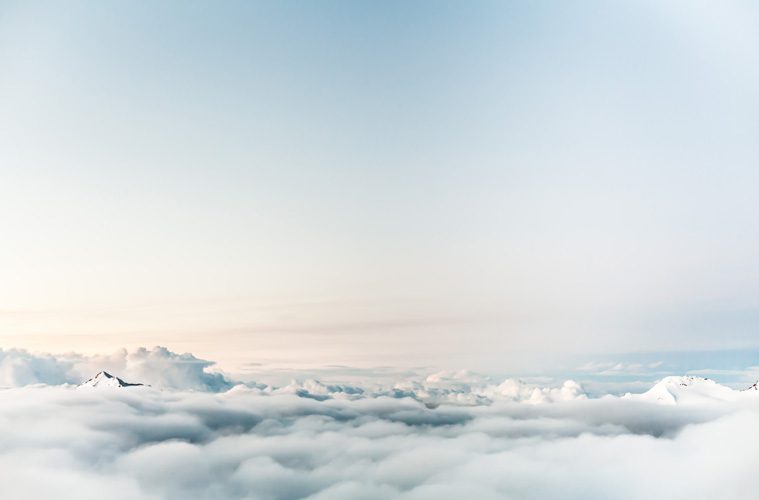 A question as old as mankind itself

“How great is the love the Father has lavished on us,
that we should be called children of God! And that is what we are!” – I John 3:1

The questions are as old as mankind itself: Who am I? What do I have to offer? How can I make a difference? What’s my role in the grand scheme of things?

They are questions we see again and again in scripture. Moses asked them (Exodus 3:11). Esther pondered them (Esther 4:11). David surely wondered about his qualifications (I Samuel 16:7), and Isaiah literally bewailed his unworthiness (Isaiah 6:5). Peter was convinced he could never measure up (Matthew 26:75), and Paul referred to himself as a “wretched man” (Romans 7:24). Human beings have always asked questions about themselves and their limitations, and to be honest, there is nothing in history or science or theology to suggest that we should stop doing so.

And from God’s perspective, the situation is even worse. He is painfully aware of our frailties, our faults and our sins. As our creator, he knows us better than anyone else, and because of that, he would have every right simply to dismiss us without a second thought. He is holiness and purity and righteousness, and we are far from all that. In fact, if there were any real justice in the world, we would simply be thrown out from his presence, abandoned by the side of the road.

And yet, God doesn’t do that. To the contrary, he loves us with a love that knows no limits. It’s unbelievable, really. God cares for us, wants the best for us, and promises never to leave us. Why? Because his righteousness is matched measure for measure by a mercy that allows us, through the sacrifice of his son, Jesus Christ, to enter his kingdom as adopted sons and daughters. Because of our faith in Christ, we are forgiven of our sins, and through the presence and power of the Holy Spirit, God the Father introduces us to a life more meaningful and abundant than we could ever imagine. We don’t deserve it. We could never earn it. But there it is, nonetheless, a gift from the hand of God himself.

Not long ago, the Western Territory welcomed a new session of cadets, the Messengers of the Kingdom—individuals who will spend the next two years training to be Salvation Army officers. Like anyone else, they are simply men and women with individual strengths and weaknesses. But through Christ, they’ve found new life. And in the course of their relationship with the Lord, they’ve heard him call. They’ve heard God’s voice, cutting through all the noise and distraction of the world, asking them to play a unique role in telling others about his astonishing love. And they’ve answered.

For the Messengers of the Kingdom, all of whom are sons and daughters of the living God, it’s now all about a statement, not a question. It’s no longer, “Who Am I?”, but “Here I am.”

Commissioner Kenneth G. Hodder is the Territorial Commander in the USA Western Territory.