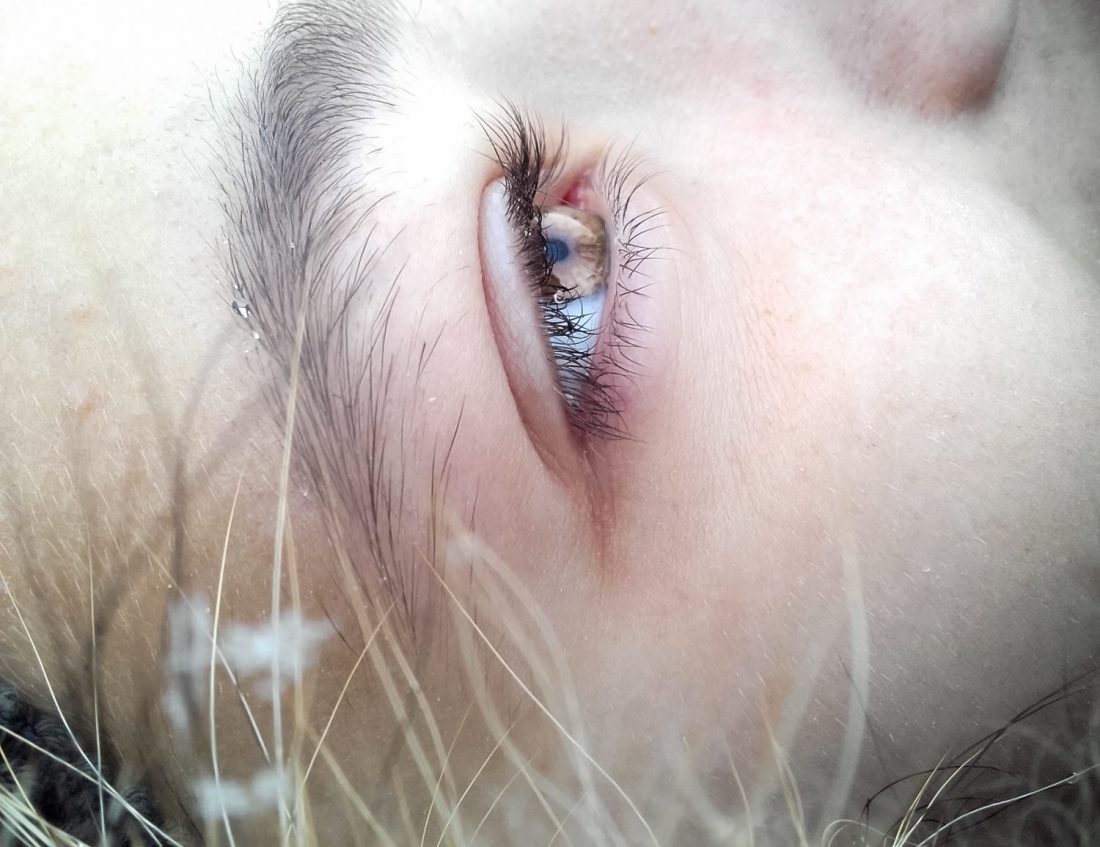 What will matter is your character

In those early morning hours on the way to school, my parents always listened to KNX 1070. I didn’t pay much attention to the issues of the day—things like the economy and politics didn’t phase me at all, really—but I well remember the bouncing prose of a scruffy voice telling a simple story.

It ended the same each day.

“This is Michael Josephson reminding you that character counts.”

For over 14 years Josephson provided those morning commentaries, and thanks to my parents, I heard many of them. They were catchy, relatable, and always had a message—a reminder to pay attention to character.

He describes it as “a morally neutral term describing the nature of a person in terms of major qualities…No one is born with good character; it’s not a hereditary trait. And it isn’t determined by a single noble act. Character is established by conscientious adherence to moral values, not by lofty rhetoric or good intentions.”

We’ve been paying more attention to character these days, especially after seeing what a lack of character can do to society. Bernie Madoff, Jerry Sandusky, and Lance Armstrong come to mind, and that’s before we consider the four mass shootings in the last six months of 2012 in which four individuals took the lives of 51 people.

Mark Mattioli, the father of a 6-year-old Sandy Hook Elementary School victim, gave a unique testimony in January in front of a gun violence taskforce in Hartford, Ct.

“The solution may not be as easy to implement as I might hope, but it’s a simple concept,” Mattioli said. “We need civility across our nation. What we’re seeing are symptoms of a bigger problem…the lack of civility. …We need common decency to prevail.”

We need to cultivate character, because as Teddy Roosevelt said, “to educate a person in the mind and not the morals is to educate a menace to society.”

Beyond his radio commentary, Josephson founded the Josephson Institute to “increase ethical commitment, competence, and practice in all segments of society.” It conducts trainings in businesses and schools across the country, focusing on academic, social and emotional, character and physical safety improvement, with proven results.

He focuses on the Seven Cs of character: conscience, compassion, consideration, confidence, control, courage and competence.

The organization’s 2012 Report Card on the Ethics of American Youth, based on survey data with 23,000 high school students, showed for the first time in a decade that students are cheating, lying and stealing less than in previous years.

Almost all (99 percent) of students agreed that “it is important for me to be a person with good character” and 93 percent said they are satisfied with their own ethics and character.

Are you satisfied with your ethics and character?

“Efforts by parents, teachers, and others to instill these values are important, but ultimately, character is both formed and revealed by how one deals with everyday situations as well as extraordinary pressures and temptations,” Josephson wrote. “Like a well-made tower, character is built stone by stone, decision by decision.”

This issue of Caring focuses on “Building Character,” featuring stories of The Salvation Army intentionally developing character in those in our programs and communities.

As Josephson says, “What will matter is not your competence, but your character.”