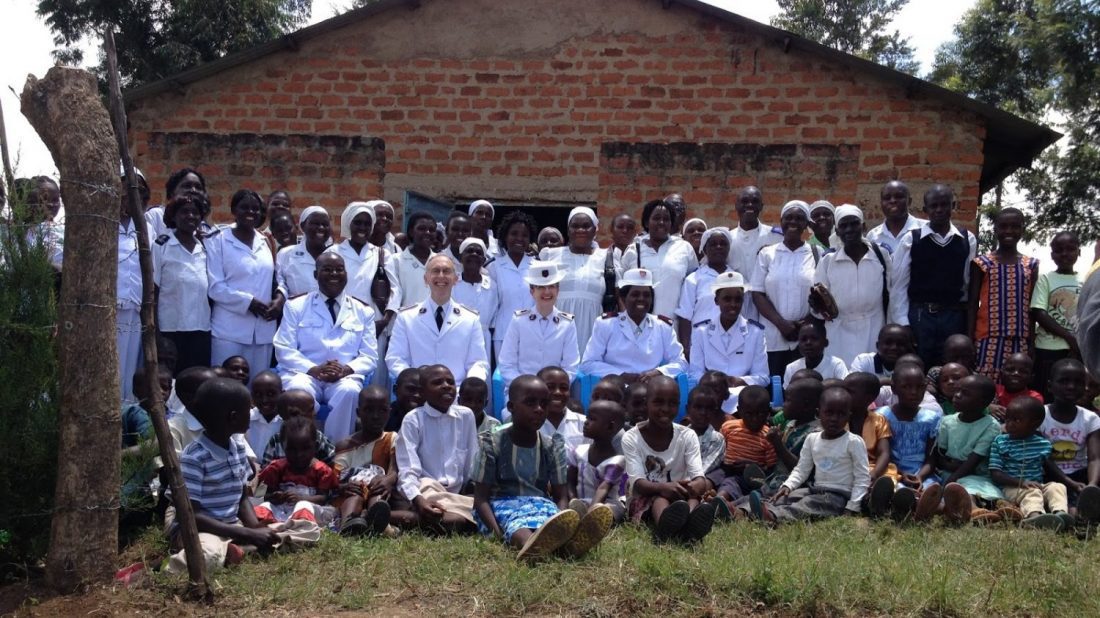 What do you see?

When the alarm went off, Ken jumped out of bed. I, on the other hand, groaned, turned over, and pulled the blanket over my head. I was going over my options. On the one hand, I could muster up enough energy to get up and prepare for the day, or alternatively, I could just tell Ken that I was unwell, send him on his way, and go back to sleep. Boy, I thought, that would be so easy.

Now before you judge me too harshly, keep in mind that you’ve had similar thoughts on occasion. And just like you, I eventually crawled out of bed, got dressed, and was ready to go by the time our driver arrived.

The new corps we were scheduled to visit does not yet have an officer. So as we often do, we have placed an accepted candidate in charge, which keeps the Army running and gives that individual some experience before he or she goes to training. When Ken and I arrived, we were warmly greeted by the young leader and her local officers and quickly ushered into the quarters for breakfast.

The quarters, I should mention, consists of a two-room mud hut. It has no power, no running water, no ceiling, and no floor. It is simply mud and sticks. That’s it. But when Ken asked the candidate if she was comfortable in her home, she smiled broadly, threw out her arms and exclaimed, “Oh, yes, Commissioner. I have never lived in such a big home. And it’s all mine!” She was not kidding.

There was more to come. When the time came for the offering during worship, the people of the corps made their way forward to give their tithes and offering. But after most had resumed their seats, an elderly woman walked to the front cradling three small eggs. It was all she had, but she too wanted to give her tithe. She turned to the congregation and began to speak quickly in Swahili, asking if anyone would buy an egg for five shillings so that she could give it to the church. There was no response.

I looked at Ken with that, “Do something!” look. He leapt up and said that they looked like wonderful eggs, and said that we’d take two, at 100 shillings each. Then he pulled the district officer to his feet, who took the hint and offered to buy the third for another 100 shillings. The woman smiled from ear to ear, and the congregation burst into applause. Those few moments only raised about $3 for the corps, but the blessing was priceless. And by the way, the district officer got all three eggs.

Driving home, I thought about how these two women had touched me that day, and I was reminded of a quote by Eckhart Tolle: “The primary cause of unhappiness is never the situation, but your thoughts about it.”

I silently asked the Lord for forgiveness. That morning, I had focused on all of the reasons I shouldn’t get out of bed. What I didn’t see was the gift of a brand new day, an opportunity to worship, and a chance to be blessed beyond measure. The truth is, when you change the way you look at things, the things you look at change. It’s all a matter of perspective.

My prayer, dear Lord, is that my perspective will be yours, and that no matter what I encounter, I’ll always see you in it. 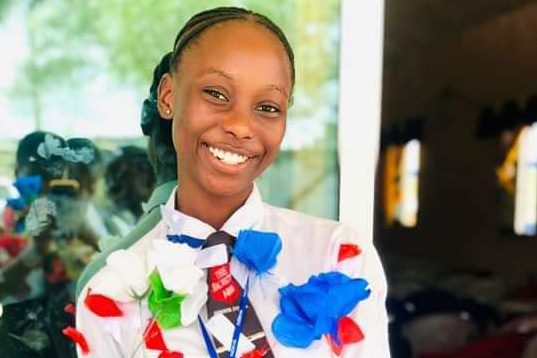