The goals aim to tackle key systemic barriers to sustainable development such as inequality, unsustainable consumption and production patterns, inadequate infrastructure and lack of decent jobs.

The Salvation Army International Social Justice Commission (ISJC) participated in the week’s events, and co-hosted a discussion on how people of faith can support the goals.

“We can view this cynically and ignore it. However, it is a remarkable vision of a better world and we need to hold our governments accountable to deliver on their promises,” said ISJC Director Lt. Colonel Dean Pallant. “This will be easier to do when we show how The Salvation Army is playing its part in transforming our world.”

Pallant noted that the document does not mention faith, spirituality or religion, but that the ISJC is working to ensure faith is included in the implementation phase.

UN Secretary-General Ban Ki-moon stressed the importance of faith groups at the meeting. “I urge you, as faith leaders, to use your enormous influence as bridge-builders, as proponents of the universal values that connect all faiths and traditions, and as role models who speak out against hatred,” he said. “At a time of rising extremism and discrimination against migrants and refugees, that role is more important than ever.”

Unlike the Millennium Development Goals, which guided development policy for the past 15 years, the SDG affect all countries, both “developed” and “developing.”

Commissioner William Cochrane, international secretary to the Chief of the Staff, attended a high-level meeting of faith leaders, UN and World Bank executives to develop an action framework to end extreme poverty focused on three key areas: evidence of what works, advocacy to keep this a global priority, and partnerships to encourage people to work together toward the goal.

“While the initial focus is on ending extreme poverty, this will be impossible without also addressing inequality, environmental damage, gender inequality and other key issues affecting the world’s poorest people,” Pallant said. “Increasingly, we recognize the importance of all 17 SDGs and the need to view them as indivisible. We cannot pick and choose—they must all be achieved to ensure that no one is left behind.”

Member states articulated the need for an effective follow-up and review architecture to support the implementation of the new agenda. The High Level Political Forum on Sustainable Development, set up after the Rio+20 Conference, will serve as the apex for follow-up and review. The General Assembly, the Economic and Social Council and specialized agencies will also be engaged in reviewing progress in specific areas. 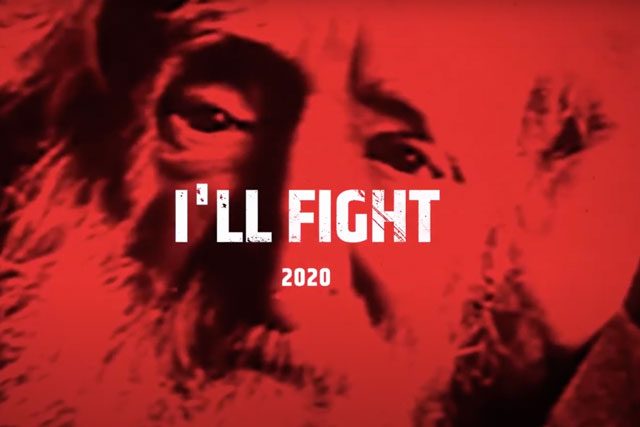