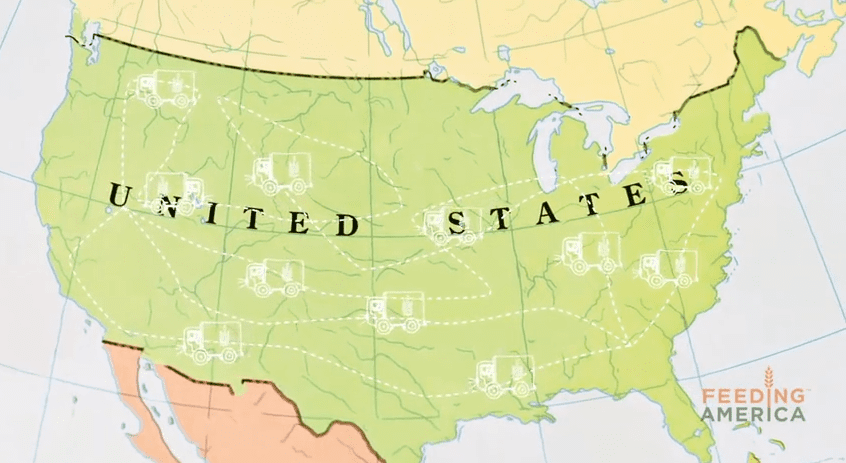 Too Good to Waste

Last week, France passed a law banning the common practice among supermarkets of ruining unsold food by pouring bleach into their garbage bins filled with food so that it could not be eaten by anyone desperate enough to rummage through them.

Arash Derambarsh, municipal councillor in a region just northwest of Paris, fought for this new law after a petition gained  200,000 signatures and celebrity supporters in four months. He now wants to encourage similar legislation across EU and hopes to bring the issue to the United Nations when it meets to discuss the Millennium development goals in September.

Derambarsh spoke with The Guardian about his own personal experience in hunger as a young law student.

“When I was a law student living on about €400 a month after I’d paid my rent, I used to have one proper meal a day around 5pm,” he said. “I’d eat pasta, or potatoes, but it’s hard to study or work if you are hungry and always thinking about where the next meal will come from.”

Approximately 7.9 tons of food is wasted in France each year but, only 11 percent of that waste comes from shops. The overwhelming majority, 67 percent, of France’s food waste comes from individual consumers.

The story is the same back home.

Forty-four percent of all  food produced in the United States is wasted each year. According to the EPA, 40 to 50 percent of that waste comes from consumers.

There are many reasons for food waste. Grocery stores often toss out imperfect produce or packaged items that, though unspoiled, are past their best by date. Restaurants prepare more food than they serve and patrons often pass on a to-go box for their leftovers. Consumer waste happens when food spoils before it can be eaten or leftovers are tossed out instead of kept.

In November, the EPA rolled out a new program Food: Too Good to Waste to teach consumers how to reduce waste at home and to help them understand the impact their waste has on the environment and on hunger in America. The EPA’s Ashley Zanolli helped to create the program which encourages families to toss all of the food they would normally throw out into a bucket so that they can better measure the amount of food that is wasted.

To cut down on the amount of food that goes into the bucket, participants are encouraged to meal plan and make grocery lists before going to the store and to place foods that spoil quickly in one area of the refrigerator. The key is to buy what you need and use what you buy.

Americans waste enough food to fill the Rose Bowl stadium every day while, in 2013, one out of seven American households was food insecure, meaning they didn’t know where their next meal was coming from.

DO GOOD
Donate to your local food bank & download a copy of Food: Too Good to Waste for tips on how you can cut down on food waste in your home.
If you find yourself buying more than you need, consider those who can’t afford to buy what they do need.

“There are 16 million children struggling with hunger in America,” Johansson says. “Yet billions of pounds of good food go to waste every year. It’s time we do something about it.”