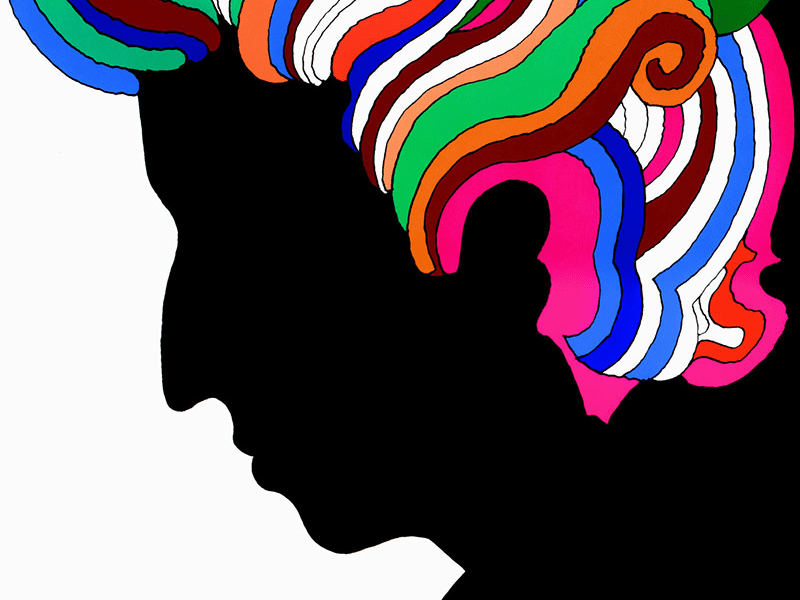 A search for wisdom in every year of life

I’m turning 44 next month, and I have the sense that 44 is going to be a very good year, a year of fulfillment, realization. I have that sense, not because of anything particular in store for me, but because I read it would be a good year in a 1968 book by Norman Mailer.

“He felt his own age, forty-four…” wrote Mailer in “The Armies of the Night,” “…felt as if he were a solid embodiment of bone, muscle, heart, mind, and sentiment to be a man, as if he had arrived.”

Yes, I know Mailer wasn’t writing about me. But I also know that he was; for all of us—you, me, the subject of his book, age more or less in step, proceed from birth along the same great sequence: through the wonders and confinements of childhood; the emancipations and frustrations of adolescence; the empowerments and millstones of adulthood; the recognitions and resignations of old age. There are patterns to life, and they are shared. As Thomas Mann wrote: “It will happen to me as to them.” 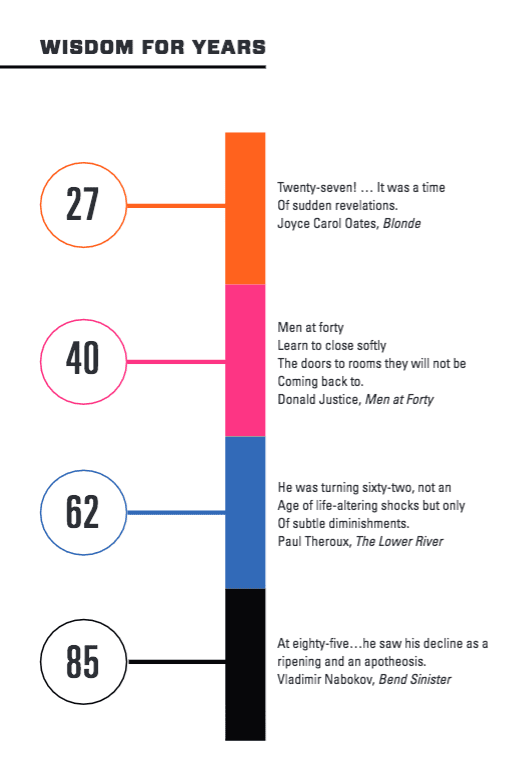 We don’t simply live these patterns. We record them, too. We write them down in books, where they become narratives that we can then read and recognize. Books tell us who we’ve been, who we are, who we will be, too. So they have for millennia. As James Salter wrote, “Life passes into pages if it passes into anything.”

And so six years ago, a thought leapt to mind: if life passed into pages, there were, somewhere, passages written about every age. If I could find them, I could assemble them into a narrative. I could assemble them into a life, a long life, a hundred-year life, the entirety of that same great sequence through which the luckiest among us pass. I was then 37 years old, “an age of discretion,” wrote William Trevor. I was prone to meditating on time and age. An illness in the family and later an injury to me had long made clear that growing old could not be assumed. And besides, growing old only postponed the inevitable, time seeing through what circumstance did not. It was all a bit disheartening.

A list, though, would last. To chronicle a life year by vulnerable year would be to clasp and to ground what was fleeting, would be to provide myself and others a glimpse into the future, whether we made it there or not. And when I then began to compile my list, I was quickly obsessed, searching pages and pages for ages and ages. Here we were at every annual step through our first hundred years. “Twenty-seven…a time of sudden revelations,” “sixty-two…of subtle diminishments.”

I was mindful, of course, that such insights were relative. For starters, we now live longer, and so age more slowly. Christopher Isherwood used the phrase “the yellow leaf” to describe a man at 53, only one century after Lord Byron used it to describe himself at 36.

I was mindful, too, that life can swing wildly and unpredictably from one year to the next, and that people may experience the same age differently. But even so, as the list coalesced, so, too, on the page, clear as the reflection in the mirror, did the life that I had been living: finding at 20 that “…one is less and less sure of who one is;” emerging at 30 from the “…wasteland of preparation into active life;” learning at 40 “…to close softly the doors to rooms [I would] not be coming back to.” There I was. 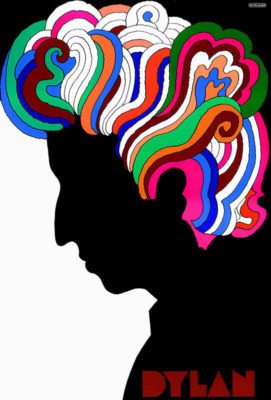 Of course, there we all are. Milton Glaser, the great graphic designer who today is 85—all those years “… a ripening and an apotheosis,” wrote Nabokov—noted to me that, like art and like color, literature helps us to remember what we’ve experienced.

Now the list is done: a hundred years. And looking back over it, I know that I am not done. I still have my life to live, still have many more pages to pass into. And mindful of Mailer, I await 44.

Joshua Prager writes for publications including Vanity Fair, The New York Times, and The Wall Street Journal, where he was a senior writer for eight years. His new book, “100 Years” is a list of literary quotations on every age from birth to one hundred.