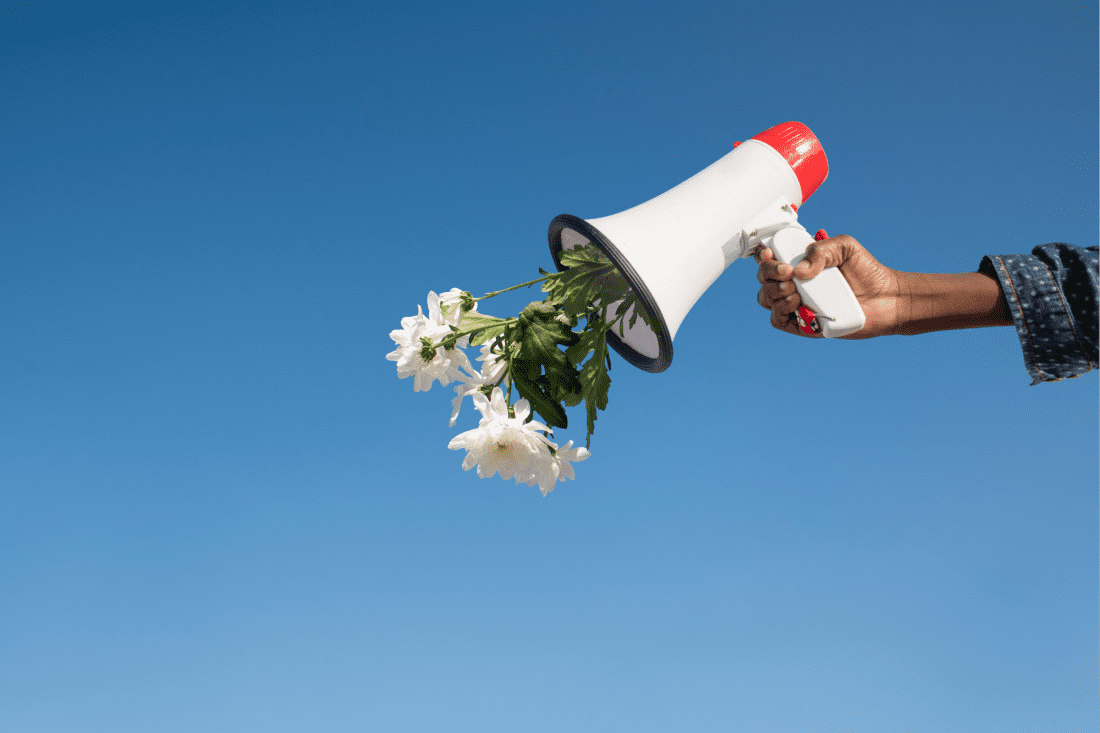 My husband, Aaron, and I and our boys, Henry and Mac, are lifelong Midwesterners, but three years ago we moved to Manhattan.

We made the move from a house in the suburbs of Chicago to an 825-square-foot apartment on the third floor of a beautiful neo-Gothic redbrick building in the Chelsea neighborhood of New York City. A few days later, the kids started school—Mac at a primary school just a block away, and Henry at a middle school down in the West Village. These were great schools, and our kids had come from great schools, but inevitably there were gaps—things that our boys hadn’t yet covered in their old schools, things that felt unfamiliar or frustrating.

About six weeks after we moved, in an extremely low-budget decorating move, I wrote one sentence on a piece of printer paper and taped it to our living room wall with bright blue painter’s tape: I guess I haven’t learned that yet.

The boys were doing great, but they had a lot of questions, and what I realized was that there were deeper questions under their questions—they were asking about piano and recess and buses and lockers, but what they were really asking was, Have I failed? Have I fallen behind? Am I dumb?

I said, Oh my darlings, you’re not dumb—you’re new. We’re all new. And we’re not failing. But we’re learning, and it’s exhausting and humbling and fun and hard. You know how my success rate on the subway is around fifty–fifty? And you know how I always have to text Dad to meet me on Ninth Avenue because I bought too many groceries and can’t carry them all the way home, because I’m used to having an SUV, and now all I have are my arms?

I guess I haven’t learned that yet. I wrote that sentence because I wanted us to have a common language for what it means to be a learner, a beginner, to be curious and make mistakes and get back up. To ask questions and figure it out as we go.

We used that phrase over and over, intentionally, as a way of reminding ourselves that this is part of moving, part of being a rookie again. And as the weeks and months passed, I felt something shifting inside me. Instead of this beginner label being a balm over a wound, a corrective measure against shame or blame, I began to like it, to try it on and wear it around, not just when I got off at the wrong subway stop, but as often as I could. And I started liking how it felt to be a beginner in more than just city living. It’s changing my writing, my marriage, my parenting. It’s bringing curiosity and freedom and peace.

Because without realizing it, I had been wearing an expert hat for a long time—as a parent, as a writer, as someone who had lived in her hometown for a long time. I was the expert. The answer person. But I don’t have all the answers anymore. I have to ask for help or direction every single day, and you know what? I like it.

This does not come naturally to me. I have a long history of saying things to myself—about my body, about my feelings, about my failures—that I would never say to another living human.

A friend of mine is a researcher and therapist, and we were talking about self-compassion recently. He reminded me that the research on this topic is overwhelmingly clear—the energy of self-compassion fuels so much more lasting change in our lives than shame or guilt or self-loathing ever could. We find the courage to change when we feel loved. It unlocks our ability to move forward and grow.

The best way to start practicing self-compassion is to tap into the kindness you show other people. So many of us are voices of love for the other people in our lives, and it’s when we learn to speak with that same voice of love to ourselves that we’re able to make meaningful change. Self-compassion is learning to say, I guess I haven’t learned that yet.

There’s so much I don’t know, so much I’ve gotten wrong, so much I still want to learn and experience and understand as life unfolds. I keep moving forward, keep putting one foot in front of the other, holding tightly to the greatest gifts I’ve been given in recent years—curiosity and self-compassion. Apply as needed, over and over and over.

Shauna Niequist is the New York Times bestselling author of Cold Tangerines, Bittersweet, Bread & Wine, Savor, and Present Over Perfect. She is married to Aaron, and they live in New York City with their sons, Henry and Mac.