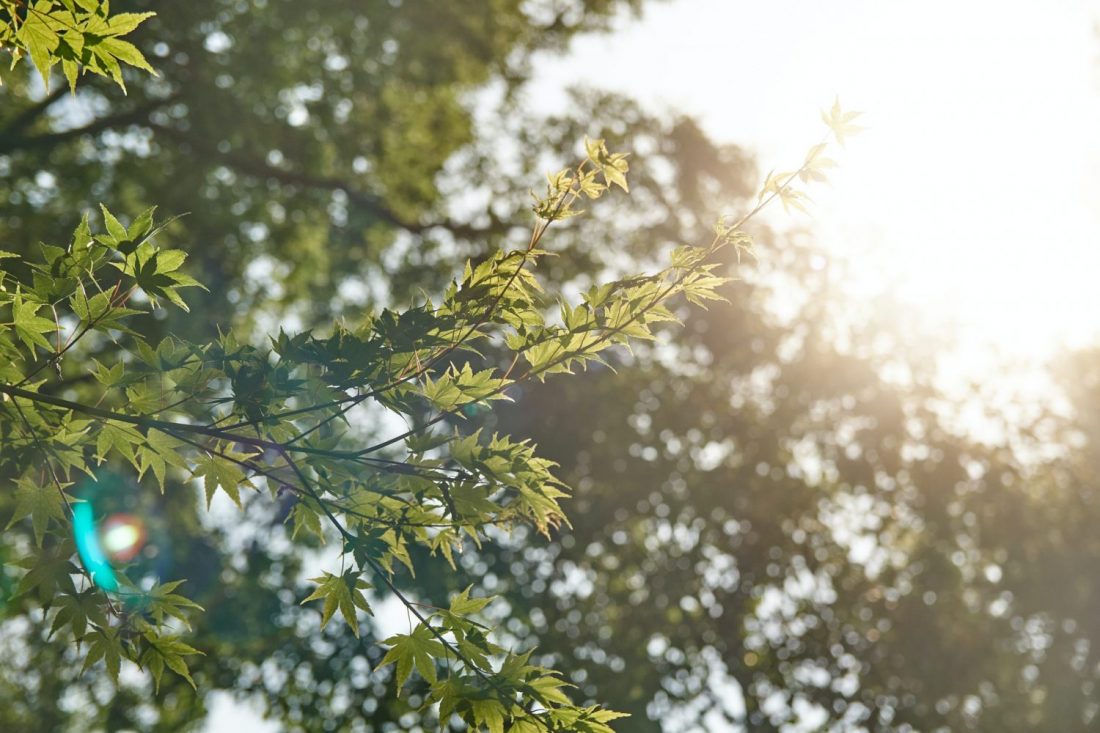 Help will likely be needed in coming months as people rebuild their lives.

The Salvation Army in Taiwan continues to offer assistance following the 6.4-magnitude earthquake that hit Tainan on Feb. 6.

“It was a surreal feeling driving through the streets of the city and seeing the street markets conducting business as usual and people going about their day-to-day tasks,” Groves said. “However, as the group neared the disaster zone, the reality became more obvious. Workmen were assembling water pipes on the surface of the road to enable the supply of water to be restored to the city. The fire service was stopping at regular intervals along the road to fill plastic containers with water for residents. And then came the disaster zone.”

The team met with the Chinese Christian Relief Association to discuss the rescue operation thus far. When the disaster happened, the group immediately acted, establishing a prayer room and scheduling churches to maintain daily prayer coverage from 9 a.m. to 11 p.m., with many people also praying in their homes. The association also set up three stations around the disaster area to provide counsel and support to grieving families waiting for their loved ones to be found. The Salvation Army team members spoke to people at one of the stations, offering encouragement and support.

“As we got nearer to the disaster zone, the full impact of Saturday’s earthquake became obvious,” Groves said. With the operation having now moved from rescue to recovery phase, a team could be seen working on the surface of a pile of rubble and shortly after a body was recovered. We felt an atmosphere of quietness and honor as great care was taken to honor the one who had died.”

The Salvation Army representatives met with the director of the government volunteers close to the distribution center, where more than enough donations were available to provide for people’s needs. While The Salvation Army’s help was not needed immediately, discussions confirmed that assistance may be required during the rebuilding stage in the months to come.

Those individuals formerly staying at evacuation centers have relocated to hotels or relatives’ homes, and the government will assist them in finding alternative accommodation.

Going forward, it’s unclear how much support these people will need as they rebuild their lives. Some children became orphans due to this tragedy and the local primary school may require assistance in helping them. The authorities are aware that The Salvation Army stands ready to help in whatever way is needed.

“In terms of the present needs of the city of Tainan, the answer is really very simple,” Groves said. “The people need our prayers. Please pray for the trained and licensed crisis counselors who will join them in their journey of grief. Please pray that those who are grieving will know comfort, courage and strength at this time. Pray also for those who are still awaiting news of their loved ones.”

Report from the Taiwan Region