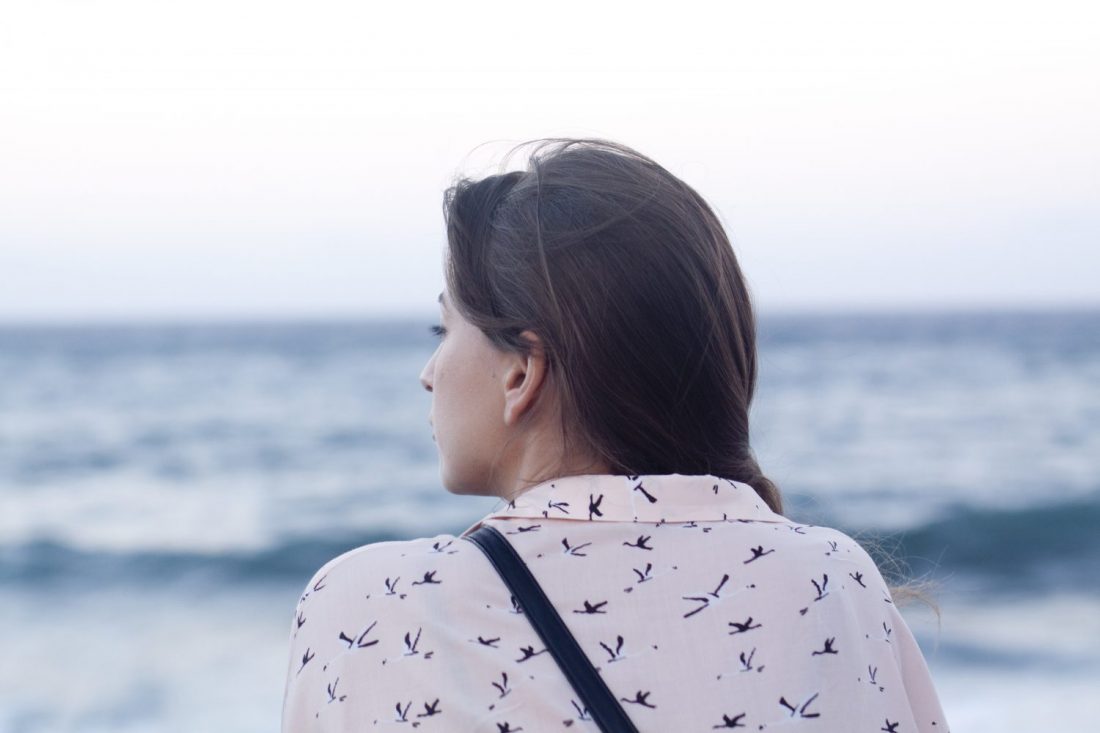 When I first met Sophia* she spoke openly about music, faith and even politics, but whenever I asked about her, I received brief, one-word answers. How are you? “Oh I am blessed,” she said. How are your kids? “They are with their father,” she said.  But when I finally met the real Sophia, I understood.

The real Sophia had walked into my Salvation Army corps [church] homeless, without U.S. citizenship, in a battle for her kids, and desperate to stay away from her abusive ex-husband. The real Sophia was frustrated because no matter how hard she searched for refuge, people only saw her as one thing: an undocumented immigrant. The real Sophia was merely surviving.

People like Sophia—the ones merely surviving—are those that Salvation Army founders William and Catherine Booth dedicated their lives to. The Booths saw people only as children of God. The alien living with you must be treated as one of your native-born. Love him as yourself, for you were aliens in Egypt. I am the Lord our God (Lev. 19:34 NIV). That is not a suggestion, it is a command, and in the midst of own ideals, we can lose sight of that. But for Sophia, and those like her, it is crucial we do not.

According to Major Allie Niles, assistant to the Chief Secretary in the Western Territory, the Army will accept a number of documents in lieu of a social security number. “Our services are available because we don’t discriminate in any way,” Niles said. “Everyone is entitled to their own opinion, but when representing The Salvation Army that is our policy.”

For someone like Sophia, who was illegally brought into the United States from Mexico when she was just 3 years old, this policy makes the difference. “We lived in a shack [in Mexico],” she said. “We had no windows or doors … no food or running water.  So of course you flee… But it frustrates me because it was not my choice.”

“I had this thing where I would write down all my goals: finish high school, go to college, study psychology, music and arts, move out of my parents house,” Sophia said. “But, slowly, the older I got my dreams got crushed. For an immigrant like me, there is no such thing as dreams.”

Unable to qualify for college, Sophia was told to get a job; when she didn’t, she was kicked out of the house.

“I met a guy that seemed sweet,” she said. “It was an escape, but then he took my virginity without my consent.” Within two weeks of moving in with him he began to put his hands on her, disconnected the phones and even blocked the door.

“I became a robot,” Sophia said. “He didn’t respect me because of my status. He saw that I was an immigrant [and] that I had no rights and no family support, so he thought I could just be his slave. Then I fell into convincing myself that I had no rights, and that I couldn’t run because I was illegal.”

Undaunted by the consequences, Sophia did run only to receive another crushing blow; she was pregnant and could not find a shelter to accept her. Homeless and helpless, she returned to the abusive boyfriend.

“Two weeks after I delivered my baby, he physically threw me out of the house and told me to get a job,” she said. When she found a cleaning job, Sophia planned to leave with her baby.

“I told him it was over,” she said. “Then he just started hitting my head against the glass and threatened to throw me out of the car on the freeway.”

And after being threatened, she married him, moved to San Diego to care for his sister’s seven children, and then moved to Arizona.

“He took every one of my checks, but I managed to get my last check,” she said. “I got a ride to this Salvation Army shelter. It was the only program that seemed genuine, like they actually wanted to help me.”

Yet her husband found her, and she ended up back in California with him.

“I became dependent on survival mode,” Sophia said. “I honestly thought I had no way out. I had tried my parents, family, shelters, legal help. You get those moments of courage where you leave, but one way or another the rollercoaster continues because of the lack of support.”

I met Sophia during one of her moments of courage, and though safe today, she is aware of her dark past and is dealing with its consequences. She is currently filing for permanent residency through the Violence Against Women Act, fighting for full custody of her children, and faithfully attending a church.

This time she is going somewhere.