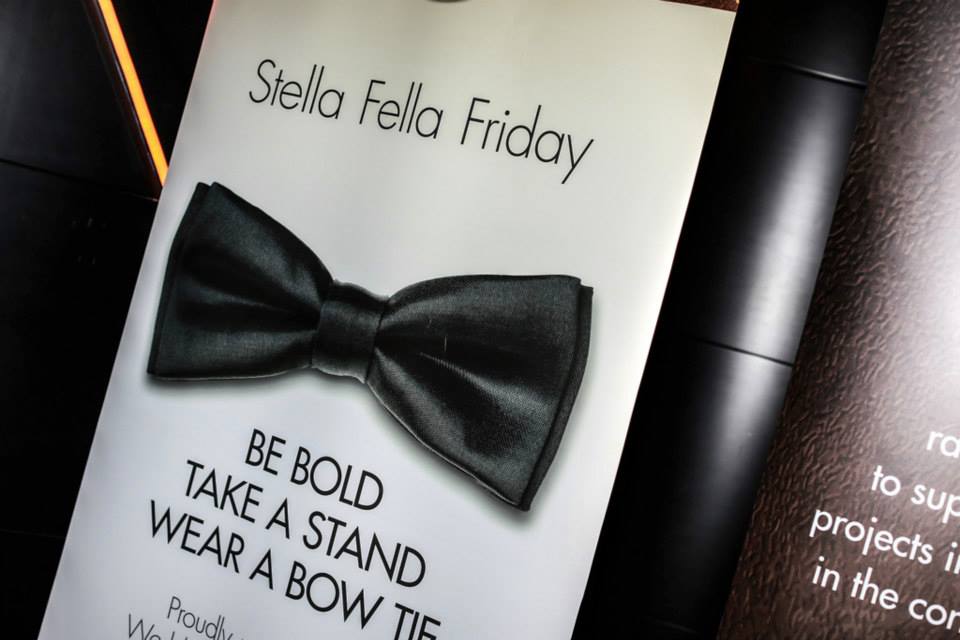 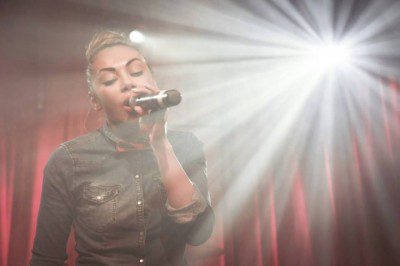 After consistently seeing more women at events on trafficking than men, Stephanie Lorenzo, Project Futures founder, was surprised to hear a man speak about the issue.

Canadian journalist Victor Malarek said the way to stop trafficking was through prevention.

“Malarek said [the way to] get rid of these issues is if men step up and stop the demand,” Lorenzo said. “I think he just really hit the nail on the head with prevention. Malarek saying it as a man there was a bit more clout—I don’t want to say the word significant because I think there’s a lot of amazing women that forward this cause, but if there weren’t men buying these girls there wouldn’t be girls to buy.”

Lorenzo’s nonprofit Project Futures, is an Australian organization created to combat human-trafficking and sexual exploitation globally. It supports and assists volunteers and activists with online campaigns, grassroots events and campus outreach to further raise awareness of the issue.

When she realized that there weren’t any campaigns in Australia targeting awareness of trafficking for men, Lorenzo created the Stella Fella campaign. Now in its third year, the campaign lasts for a month as the community nominates men who fall within Stella Fella’s code of ethics: respectful, honest, committed, reliable, forgiving, charitable and humble. Bow ties are also sold throughout the campaign as a symbol for chivalry and to raise awareness for the issue. 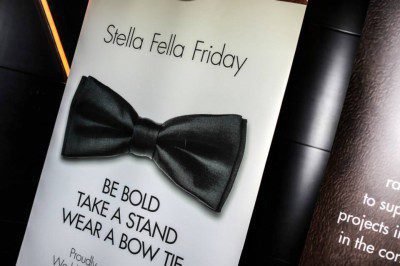 This year, 85 men were nominated and the community votes on who it believes should be in the top five. The five finalists then created a video blog about what it means to be a stella fella. The campaign culminated at a charity event where a panel of judges decided the winner. This year, more than 550 people attended the event.

“It was phenomenal; it was definitely our biggest event of the year,” Lorenzo said. “We had an amazing lineup of celebrities that came out to support a great cause that unfortunately doesn’t get as much air time as it should.”

This year Hashan de Silva, 25, was named Stella Fella 2013. He will work with Project Futures as an ambassador to help raise awareness within the male community for anti-human-trafficking causes in the next year. 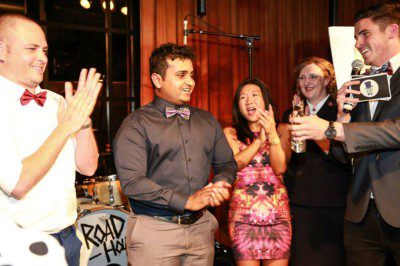 “They were all amazing guys and had such great ideas, but one big thing that all of the judges sort of mentioned about Hashan was that he was quite humble and he was doing great work here on a volunteer level, while also working fulltime in marketing and communications,” Lorenzo said.

The proceeds from Project Futures Stella Fella event, which included sales of bow ties in the lead up to the day, totaled $100,000, which was presented to Captain Melanie-Anne Holland from The Salvation Army’s Safe-House for trafficked women in Sydney. Lorenzo is already planning next year’s event and has set their fundraising goal at $200,000, all to be donated to The Salvation Army.

“Stella Fella was an amazing success this year and I am hugely grateful for everyone’s support and look forward to an even bigger and better event next year,” Lorenzo said.