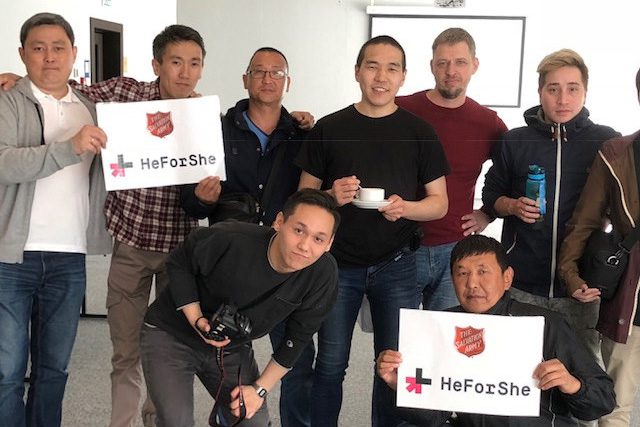 A Salvation Army men’s camp—part of a program linked to the 2018 FIFA World Cup taking place in Russia—brought together more than 50 men from across the country. Based in Moscow, the camp, themed “Mission Possible,” gave participants the opportunity to consider what it is to be Christian men in the 21st century. The main focus was on attitudes toward women.

With a nod to the “Mission Impossible” film title, the camp posed the question: Is it possible to get men and boys to change their behaviour toward women? The topics examined included men paying for sex, pornography, domestic violence and rape. The discussion included how, even in Christian homes, men can behave in stereotypical, chauvinistic ways. Other questions raised were: What is it to be a man? What is it to be a woman? How can men make a difference by respecting women and standing up for their rights? 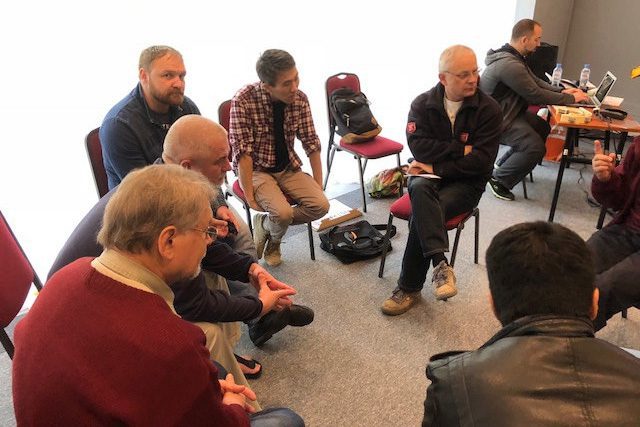 The weekend started with a Bible study in which Major Vadim Khurin guided delegates in exploring what God’s Word says about the equality of men and women.

Guest speaker Major Mike Stannett (European Union Affairs Officer and Regional Leader, Belgium) led the discussions and took the men through the “Barbershop” toolbox of resource materials designed to encourage men and boys to examine their attitudes as part of a strategy to reduce abuse of women and girls. The approach is linked to the United Nations Women’s campaign HeForShe, which encourages men to be proactive in supporting women’s rights. 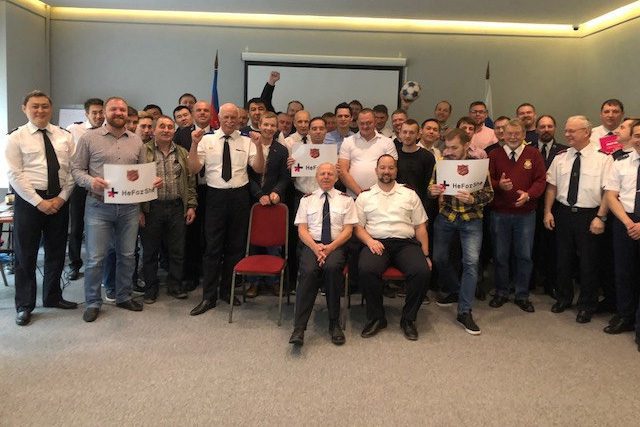 The men’s camp was part of a wider Russian Salvation Army anti-human trafficking campaign during the World Cup, in partnership with Exodus Cry, which provides an outreach program to help trafficking victims and other sex workers to escape the sex industry. Helen Taylor from Exodus Cry also spoke at the men’s conference about prostitution. She encouraged delegates to “use your strength to help make a difference for women.”

The men returned home equipped and inspired to hold similar discussions in their towns as part of their ministry across Russia.