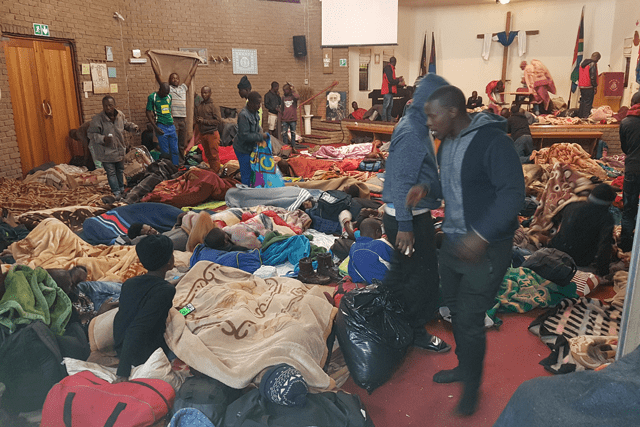 South Africa is a source, transit and destination country for importing and exporting trafficked men, women, and children, according to the State Department.

The Salvation Army in South Africa recently capped an effort to serve more than 200 displaced individuals caught in the middle of a suspected human trafficking scam.

They were rescued last week by the Gauteng Social Development Department after they had allegedly been stranded in a house in Akasia. The man who left them stranded had promised them jobs in exchange for a fee.

The Salvation Army got a call two days later, and stepped up to house the 238 victims in a safe space. They even launched an appeal to support the individuals’ basic needs, including food, bedding, hygiene products, and counseling. The Social Development Department meanwhile helped the individuals file the necessary paperwork to safely return home.

Major Carin Holmes, Public Relations Secretary for the Southern Africa Territory, noted that while it was both humbling and a privilege to serve these individuals over four days, the incident reflects the increasing desperation felt by young people especially in their efforts to find employment.

“Human trafficking is not just about sexual exploitation,” she said. “It’s also about conning the vulnerable into parting with what little resources they have in the belief that they are going to find employment.” Such instances are not entirely unique in South Africa, a source, transit and destination country for importing and exporting trafficked men, women, and children. According to the U.S. Department of State, the Government of South Africa does not fully meet the minimum standards for the elimination of trafficking; however, it is making significant efforts to do so. In August 2015, the government advocated for the Prevention and Combating of Trafficking in Persons Act (PACOTIP), which criminalizes all forms of human trafficking, mandates a coordinated government program to prevent and combat trafficking, requires consolidated reporting of trafficking statistics, and outlines victim assistance measures. 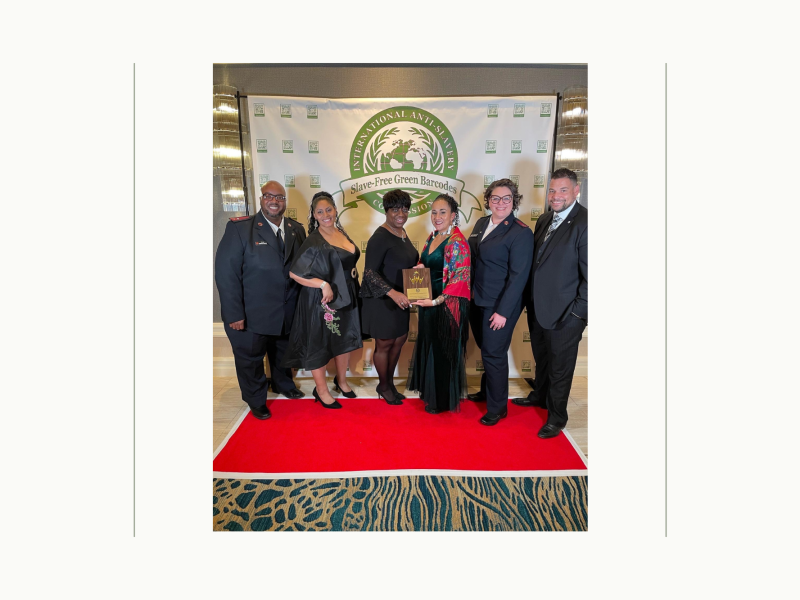