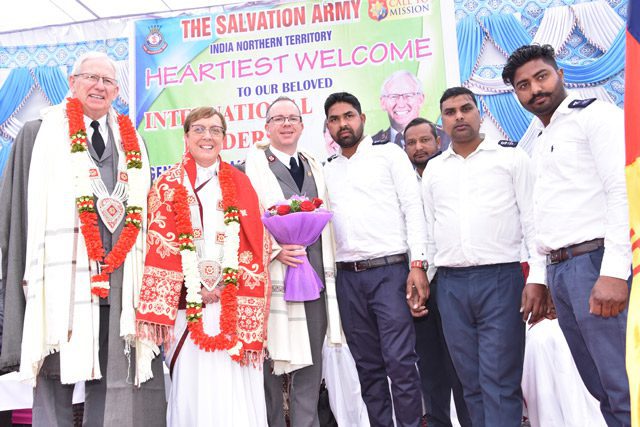 General Brian Peddle and World President of Women’s Ministries Commissioner Rosalie Peddle visited Salvationists and friends in the India Northern Territory for a week of celebration, transformation and blessing.

The international leaders visited Salvation Army schools in Moradabad, Uttar Pradesh, Batala and the MacRobert Hospital Dhariwal in Punjab. The students presented cultural programs, including dancing, singing and dramatic presentations. To the delight of the students, the General and Commissioner Peddle were inspired to join in with the dancing.

“I am supposed to speak words of encouragement,” said Commissioner Rosalie Peddle, “but today you are the biggest encouragement to us.”

She advised the students to trust in the Lord, never give up and always aim higher. The General told the students: “Always remember that God will take care of you.”

At the Salvation Army school in Batala, the General dedicated a new basketball court before playing a game with the school team.

The international visitors also visited those in the hospital, bringing words of encouragement to patients and staff.

A march of witness took place before a joy-filled children and youth congress, which was attended by more than 2,000 young people. Members of the congregation were moved by the General and Commissioner Peddle’s invitation for children to sit in the seats they vacated when they stood to preach. 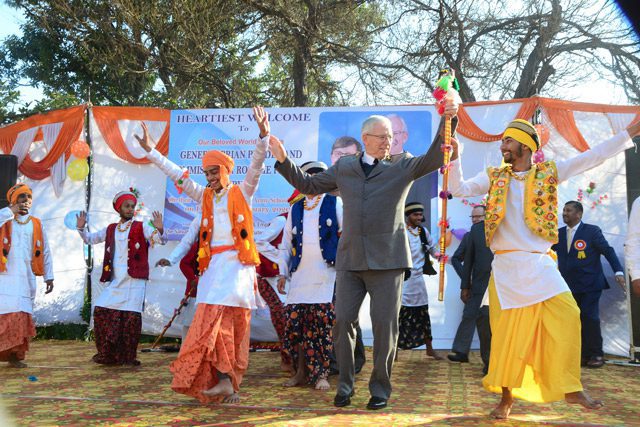 The young people were reminded to do three things when they face difficulties: flee from temptations; follow God; and fight for what is right. After the Bible message, more than 600 young seekers moved to the mercy seat and signed decision cards to show they wanted to follow Jesus.

More than 2,000 women attended a separate congress, where they shared testimonies and felt the presence of the Holy Spirit. Commissioner Peddle’s Bible message centered on the idea of how women can be powerful witnesses to God if they have a strong faith. At least 350 people kneeled at the mercy seat.

In public meetings, at least 7,000 Salvationists greeted the international leaders with applause and loud cries of “Hallelujah!”

Attendees were told by Brian Peddle that, although he is the General, “you are the real Salvation Army.” Referring to his Call to Mission, he challenged Salvationists and friends to be ready, to be engaged and to take responsibility for fulfilling God’s mission.

“What does God require from us?” asked the General. “He requires us to be his people today and every day.”

This challenge reached many hearts, leading 700 people to kneel at the mercy seat. More people rededicated their lives to God during the Sunday holiness meeting, where the international leaders called on The Salvation Army to fulfill God’s mission. 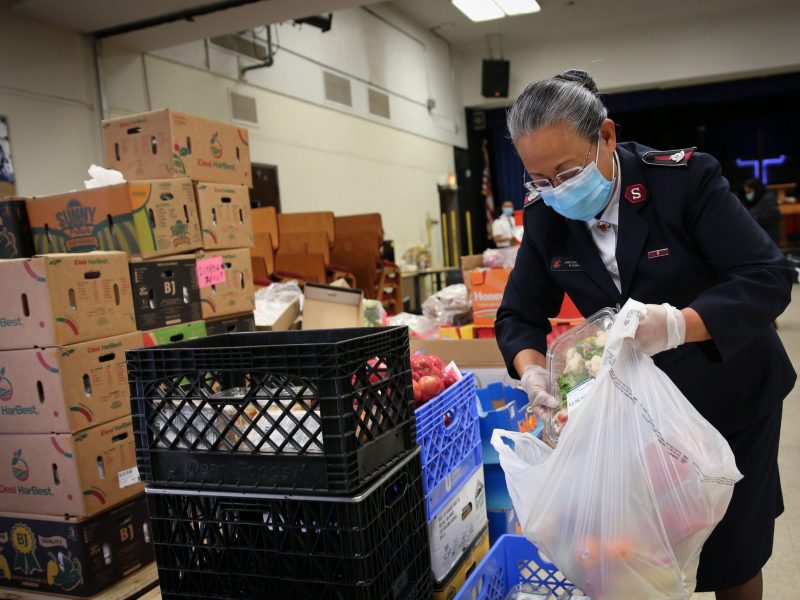 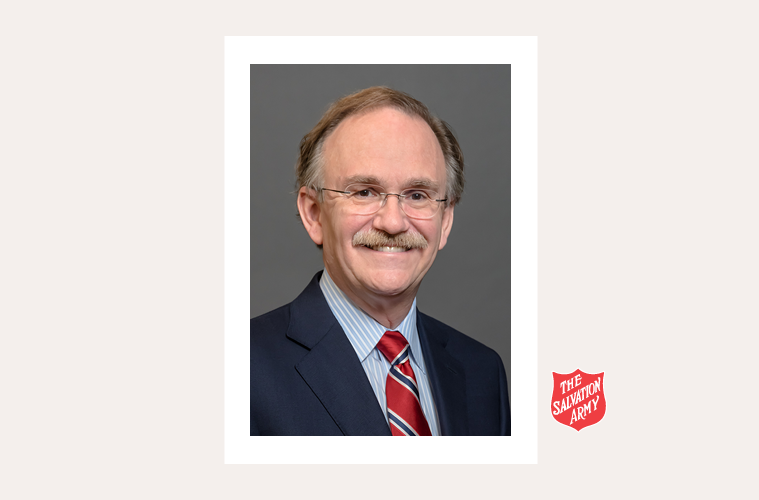 46: What One Dad Learned About Addiction, Recovery and the Family’s Role in It With Dave Robbins