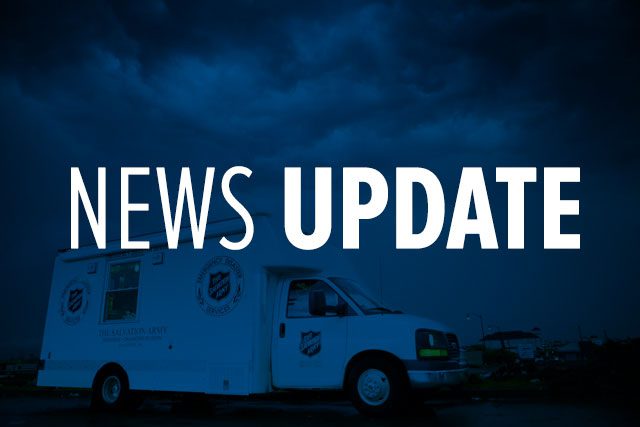 It’s been a week since Hawaii’s Kilauea Volcano erupted, prompting mandatory evacuations amid threats of fires and high levels of dangerous sulfur dioxide gas.  So far, lava has covered at least 116 acres and destroyed 36 structures—rendering parts of the picturesque island unrecognizable.

Emergency Disaster Services (EDS) personnel and volunteers from The Salvation Army continue to respond in Leilani Estates with meal service, hydration, clothing vouchers and emotional and spiritual care at the shelters and the Recovery Information Assistance Center (RIAC) in Pahoa.

The Salvation Army is providing clothing vouchers for those impacted by the ever-expanding lava flow. Vouchers are being distributed this week at the RIAC in Pahoa at Sacred Heart Church and at any future disaster RIACs established.

Many corporate partners have stepped up to supercharge The Salvation Army’s relief efforts.

Experts caution the ongoing surge in activity could cause a massive explosion from Kilauea’s summit in the next few weeks.

To donate to relief efforts or learn more about volunteering, visit hawaii.salvationarmy.org. 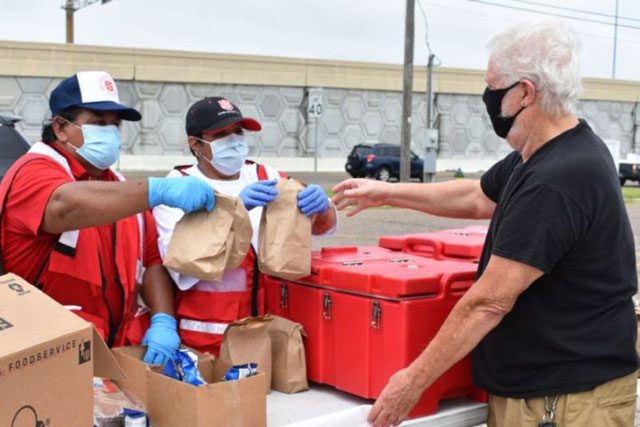