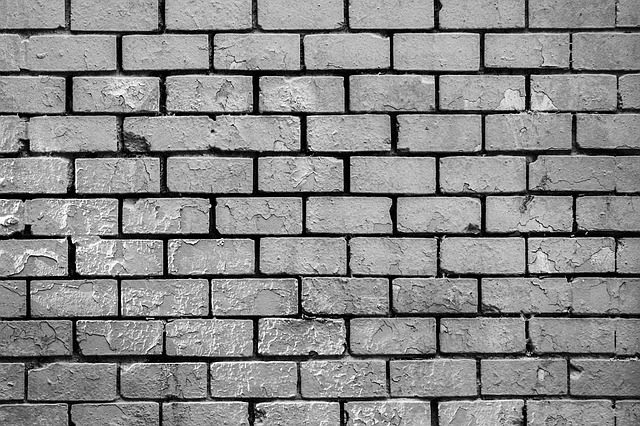 Islamophobia is on the rise, with media attention specifically highlighting the situation in European countries such as Britain and France, where the recent ban on burkinis on Cannes beaches was met with severe backlash and ultimately overturned by French courts, citing insufficient grounds to justify such a decree. The ban came after photographs of police officers enforcing it, by forcing female beachgoers to publicly remove their burkinis, surfaced.

Britain saw an upswing in overt racism and hate speech against immigrants, much of it anti-muslim, immediately following the Brexit vote earlier this year, both online and in the streets.

In response not only to these incidents but also to the global trend, which they exemplify, young French artist Maeril created a comic explaining how to respond when you witness islamophobia in public. It outlines steps for diffusing the situation and bringing the target of the abuse to safety.

The strategy it displays is based on the idea of non-complementary behavior, a tactic where you display the opposite behavior of another person.  It can also be applied to other forms of racism and verbal abuse in public.

The cartoon quickly went viral after it was posted on August 30. It was shared thousands of times from her Facebook page and Tumblr and was posted on countless websites as people across the world look for ways to be more than bystanders to injustice.

“I’m focusing on protecting Muslims here, as they have been very specific targets lately, and as a French Middle Eastern woman, I wanted to try and do something to raise awareness on how to help when such things happen before our eyes – that way one cannot say they ‘didn’t know what to do,’” she said.