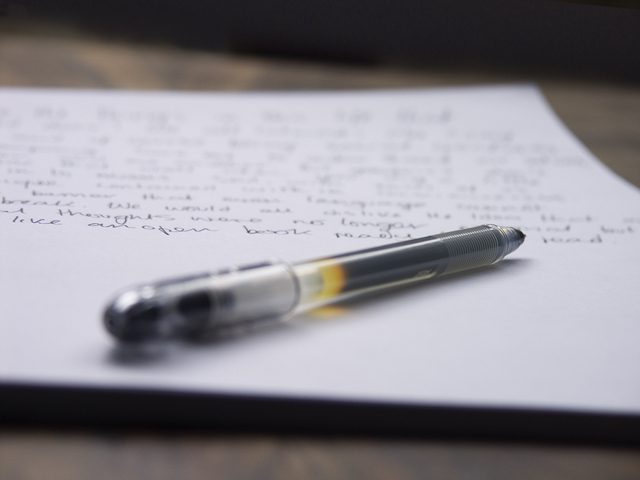 One of the greatest joys and blessings God gives us are our children. My husband, Nesan, and I are blessed with four children, ages 7 to 15. We count it a privilege and honor to have children and believe that each was given to us by God, each wonderfully unique. We can see God’s hand on each as they grow.

As soon as we were expecting our third child, God laid it on our hearts that we would have a son and his name would be Micah. He would grow into a man that would speak for God’s justice in this world.

Micah was born in November 2007 just before we were commissioned as Salvation Army officers. He failed two hearing tests that are provided to all children born in our home of New South Wales, Australia, within the first week after birth. We were told that he had a moderately severe hearing loss and later that this a genetic form of hearing loss.

At the heart of everything, we had been given this amazing gift of a child, and we believed the promise that God had made to us for Micah. Yet, it seemed that he would find it extremely difficult to communicate.

God is amazing, and provides his children with the abundance of what they need. At six weeks old Micah was fitted with his first set of hearing aids, and we believed that this was the answer to his needs. Micah started an early intervention with the Royal Institute for Deaf and Blind Children and began making progress toward speech. His progress slowed, however, and within the first year of his life he had lost the rest of hearing in his left ear and most of the hearing in his right ear. He was now considered profoundly deaf.

We were sent into a tailspin. We questioned God and cried out in anguish and pain for our son. And so our journey took a turn and we were referred to the Sydney Cochlear Implant Centre. Micah was assessed as suitable for a cochlear implant for his left ear immediately and had surgery in December 2008 after a wait of only four weeks. Micah’s first implant was switched on in January 2009, and it was an amazing day for our family. Everything we had prayed was coming together and a little boy was given the gift of hearing.

Micah has always struggled to communicate and his progress was slow even with his cochlear implant, but at the heart of it all he is an amazingly happy little boy, who has a beautiful nature. Micah received an implant in his right ear just after his third birthday. We saw a dramatic improvement—as Micah could localize sound, he became more confident and there was a sudden improvement in the amount of words he could say.

The heartbreaking thing was that Micah still couldn’t speak clearly; he was inconsistent in his speech and couldn’t eat like our other children. He would choke and gag on mixed textured foods and needed assistance to eat his meals. There were some sounds that no matter how much he tried he could still not make; it appeared as if he couldn’t lift his tongue.

Then Micah was diagnosed with oral dyspraxia—a motor dysfunction in the muscles (including the tongue) in his mouth.

Every time I see Micah struggling to eat, or to make a sound, or put his hands on his hips in frustration that we cannot understand what he is trying to say, my heart breaks just a little bit more. I cannot understand why God would allow such a thing, but then I am reminded that God loves us and it is not him that created the suffering. I am reminded that he shares our tears and our pain. Then the confidence of his promise that sits deep within my heart begins to rise and I can continue to rejoice in the Lord. His grace continues and is much more than we ever need or deserve and his peace guards our hearts always.

Isaiah tells us that God will not brush aside the bruised and the hurt and he won’t disregard the small and insignificant, but he’ll steadily and firmly set things right (Is. 42:3-4). He won’t tire out and quit. He won’t be stopped until he’s finished his work—to set things right on earth.

I can tell you today that Micah is about to turn 8 with a speech and language equivalent to other 8-year-olds. He speaks clearly and concisely. He recently won a trophy for spelling in the mainstream school he attends. He’s doing far more than we could ever dream or imagine.

Not long ago, one of his teachers said, “I can’t understand this or explain this but Micah has the most incredible sense of justice and equity that I have never seen in a child before, let alone an 8-year-old.”

So we talked about the promise that God made to us while we waited for Micah, and who the prophet Micah is in the Bible.

One of my most favorite passages of Scripture comes from Ephesians 3:14-21 (MSG):

My response is to get down on my knees before the Father, this magnificent Father who parcels out all heaven and earth. I ask him to strengthen you by his Spirit—not a brute strength but a glorious inner strength—that Christ will live in you as you open the door and invite him in. And I ask him that with both feet planted firmly on love, you’ll be able to take in with all followers of Jesus the extravagant dimensions of Christ’s love. Reach out and experience the breadth! Test its length! Plumb the depths! Rise to the heights! Live full lives, full in the fullness of God.

God can do anything, you know—far more than you could ever imagine or guess or request in your wildest dreams! He does it not by pushing us around but by working within us, his Spirit deeply and gently within us.

Glory to God in the church!

Glory to God in the Messiah, in Jesus!

Glory down all the generations!

Glory through all millennia! Oh, yes! 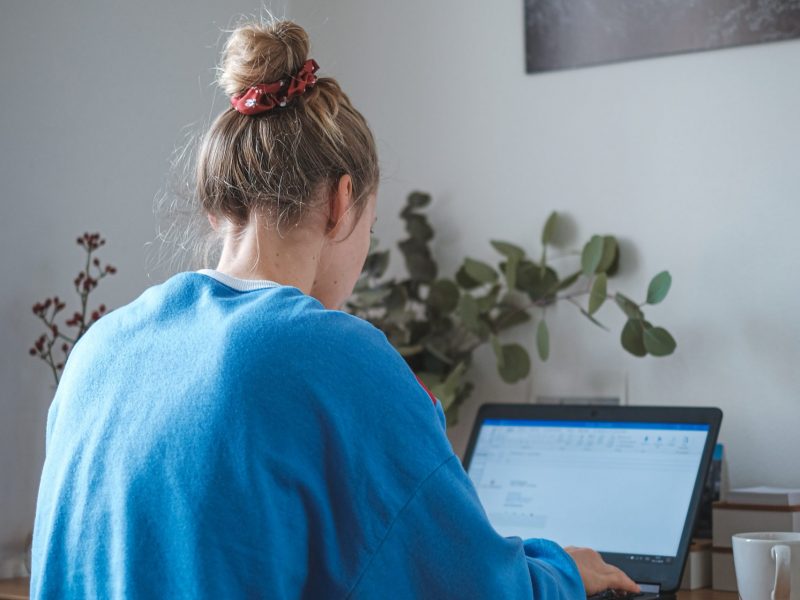 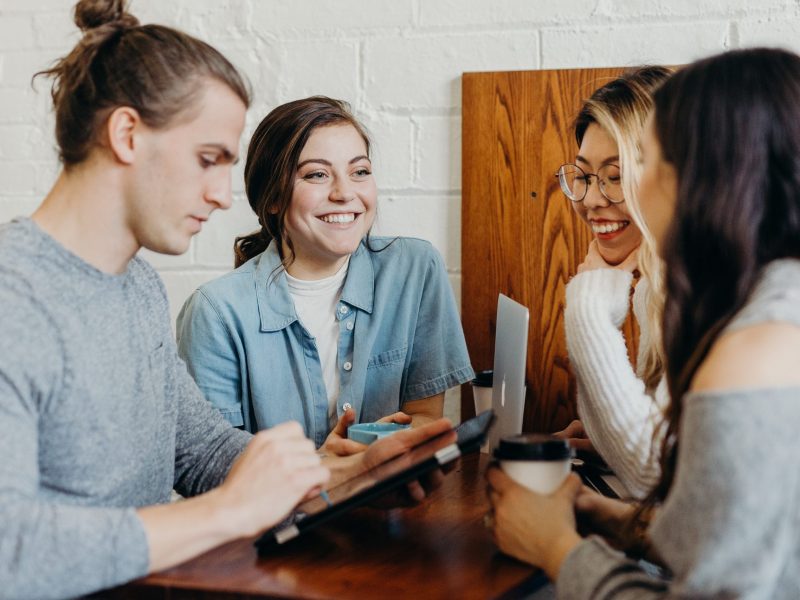 5 ways to improve communication in your relationships