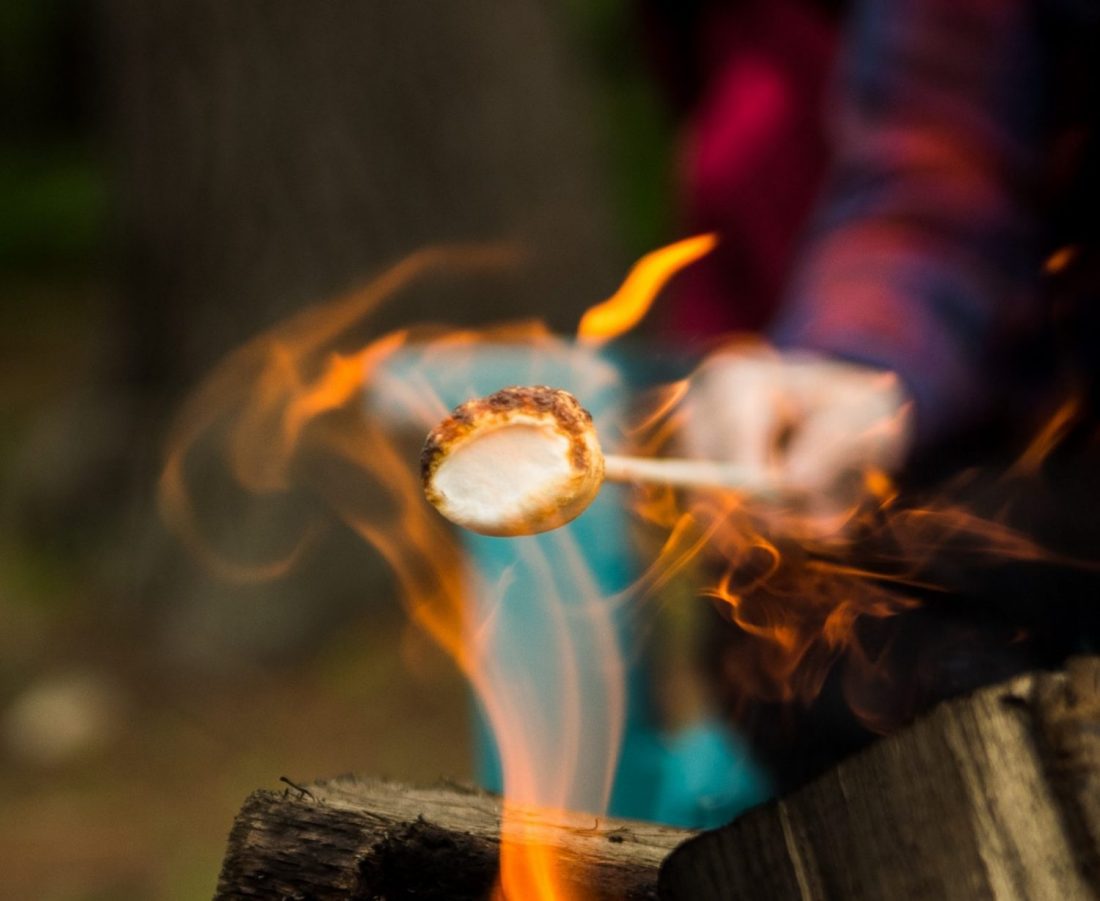 Notes from camp: Where children are free to love and live

Last year, more than 260,000 kids attended a summer or day camp with The Salvation Army, primarily at one of its 44 camps across the U.S. This is just one account of a life impacted at summer camp.

From the moment Andy stepped off the bus at camp, we knew he would be one to test the boundaries. During his first few days, he quickly moved through the stages of our progressive discipline program. Calls home to his mother for support and trips to my office seemed to have little effect, and so with sad hearts we decided to send Andy home, and called his mother to pick him up.

This is where the story really begins.

That initial call was placed at 9:30 a.m. After numerous follow-up calls, his mother still had not arrived by dinner time.

I finally got her to answer her phone at about 7:30 p.m., only to learn that she was still at the casino and had called Andy’s sister—who was at the boardwalk—telling her that we would be dropping Andy off with her.

So we took Andy to the boardwalk to meet up with his sister. After completing all the necessary ID checks and paperwork, we left Andy in the care of his very unhappy sister.

Upon discovering all this, I called the folks who had sent him to camp and told them that I wanted to have Andy come back to camp for the last session and that we would make it work.

It did work, and here is the second chapter of the story.

Andy was in Brett’s unit for the last session of camp, and Brett was struggling. Brett had been to camp twice already this summer, and he was clearly just too exhausted to cope with the level of activity and noise—he just wanted to fight his way out of camp and be home where he could rest. Brett and Andy had a couple of dust-ups. After some calls home, we decided that Brett had made it as far as he could for this camp session. We called his mother and arranged for her to pick him up while the other kids were at campfire.

While Brett—who by the way is a really good kid—and I waited for his mom at the gatehouse office, Andy’s counselor approached me and asked me if I could give him a minute. Out of Brett’s earshot, he told me that Andy would like to come say goodbye to Brett. Initially, I thought this was not a good idea, but the Lord had other plans. I said yes after the counselor’s persuasive argument, and he hurried back to the campfire pit to get Andy. When Andy arrived, he knelt down in front of a sad and distraught Brett, and lifted his head so that they would be eye to eye.

I will never forget the depth of compassion, grace and empathy these two boys shared that night. The words of comfort, caring and courage that Andy offered to Brett where only possible because Andy had experienced the same authentic unconditional love here at camp when he faced a similar circumstance only a week earlier.

Camp makes a difference in kids’ lives. I saw it with my own eyes and felt it deep in my soul as these two boys embraced and said goodbye. God resides where children are free to love and live—that’s camp. That’s where you’ll find me.