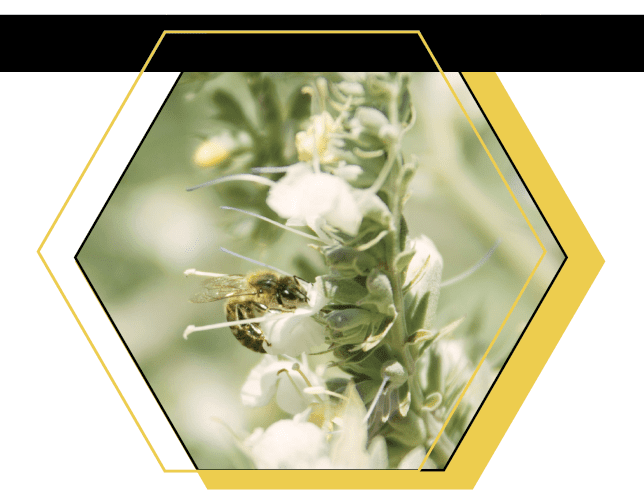 From the White House down to your own backyard, an unprecedented round of initiatives works to save a fragile link in our ecosystem.

With its gently rolling water and twinkling lights, San Antonio’s Riverwalk is well-known as a charming spot for a leisurely stroll. Each year, millions of visitors relax among its shaded patios, picturesque bridges, verdant landscaping—and as of late, its growing flocks of brilliant orange and black monarch butterflies who frequently skate through the air, drawn in by the flora found in the city’s nearby zoo, parks and even public schools.

That last part is no coincidence.

In recent months, San Antonio, which lies directly in the middle of the monarch’s annual migration path between Mexico and Canada, has launched a robust effort to support butterflies and other pollinators.

“We’re trying to create this ‘monarch highway’ through the city, so they have enough energy to make their migration,” said Ruben Lizalde, special projects and strategic initiatives coordinator for the San Antonio mayor’s office.

San Antonio is not alone. Across the U.S., cities, government agencies, school districts, nonprofit organizations and ordinary Americans are increasingly making space for pollinator gardens—plots of land filled with insect-friendly plants to support butterflies and bees. It’s all part of a massive, coordinated effort to save an essential and delicate piece of North America’s ecosystems. 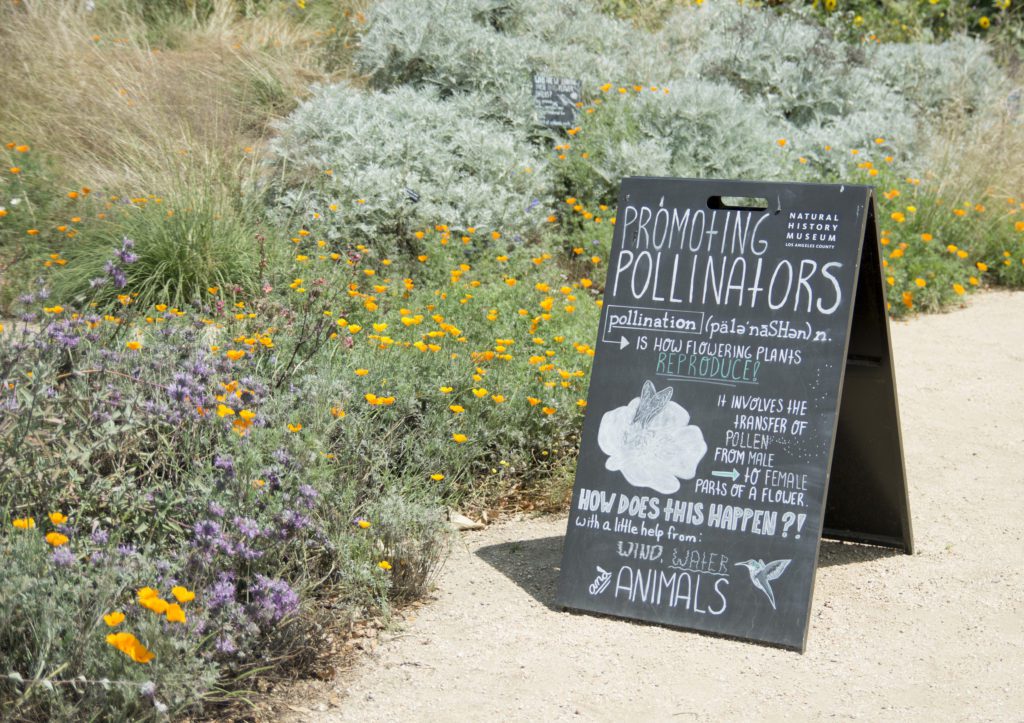 A sign near the pollinator garden at the Natural History Museum of Los Angeles County informs visitors about the concept of pollinator gardens. Gardens that support butterflies, birds and bees are increasingly popular nationwide as pollinator populations face serious threats.

Pollinators can be bees, butterflies, moths, birds or other wildlife that carry pollen from plant-to-plant—a crucial step in the lifecycle of many flowers and crops—and in recent decades, their populations have plummeted across the continent. Monarch numbers alone have shrunk more than 80 percent in 20 years, and some of North America’s 4,000 species of bees are already feared to be extinct. Loss of habitat due to urban growth, climate change, pollution and widespread use of pesticides are all linked to the staggering drop in pollinator numbers, and the rapid declines of these tiny creatures could have far-reaching impact.

“[This initiative] is so critical,” said Mary Phillips, director of the National Wildlife Federation’s Garden for Wildlife program. “One third of what people eat would not be possible without pollinators.”

DO GOOD
–
Learn more about pollinators and why they are important from the U.S. Fish & Wildlife Service at fws.gov/pollinators.

– Start a pollinator garden of any size at your home and register with the Million Pollinator Garden Challenge at millionpollinatorgardens.org.

– Find 24 suggestions (25 for California) for how cities can better accommodate butterflies in the Mayor’s Monarch Pledge, the collective brainchild of the National Wildlife Federation, the U.S. Department of Fish and Wildlife, and the mayors of Austin and St. Louis at nwf.org/mayorsmonarchpledge.

Many of the fruits, vegetables and nuts we commonly eat depend on pollinators, Phillips said. Their shrinking numbers could lead to food shortages and rising prices.

It may, however, be possible to reverse the trend.

“This is a challenge we all have the ability to do something about,” said Christine Casey, an entomologist with the Honey and Pollination Center at University of California, Davis. “Even if you live in an apartment and just have space for a flower pot on your front step, it’s still better than not doing anything.”

That message has made its way all the way to the White House. In 2014, President Barack Obama issued a memorandum calling on government agencies to do their part to save pollinators, which contribute an estimated $15 billion to the U.S. agricultural economy.

“The problem is serious and requires immediate attention to ensure the sustainability of our food production systems, avoid additional economic impact on the agricultural sector, and protect the health of the environment,” the president wrote.

First Lady Michelle Obama planted a pollinator garden at the White House, while the president’s memorandum called upon the U.S. Department of Agriculture, Environmental Protection Agency, Department of the Interior, and other agencies to form public-private partnerships and implement programs to take on pollinator conservation projects.

The National Wildlife Federation was one organization that heeded the call.

“We realized we needed a very large public campaign to get attention to the issue,” Phillips said.

“Unprecedented” is actually how Phillips described the cooperation between her organization, the National Forest Service and dozens of gardening and conservation organizations. Together, the organizations have inaugurated two programs: The Mayor’s Monarch Pledge and the Million Pollinator Garden Network.

The Mayor’s Monarch Pledge was the collective brainchild of the National Wildlife Federation, the U.S. Department of Fish and Wildlife, and the mayors of Austin and St. Louis. The program lists 24 suggestions (25 for California) for how cities can better accommodate butterflies, such as planting milkweed (monarchs’ favorite plant), changing lawn-mowing practices or introducing stricter pesticide policies.

More than 130 cities from coast-to-coast have signed on so far. Most have adopted three or four of the recommendations. San Antonio went a step further.

“I thought if we’re going to do this, let’s go all the way. I wanted to be the trendsetter,” Lizalde said.

San Antonio, so far, is the only pledge signatory in the U.S. to have adopted all 24 actions. Lizalde said most of the actions fit in with programs the city already had in place.

“I called the parks department and public works department, and they already didn’t use certain pesticides. In our city code, milkweed was already one of the plants to plant,” Lizalde said.

In addition, the city’s zoo hosted its first Monarch Fest this past March, Mayor Ivy Taylor has visited schools to talk to students about habitat restoration, and the University of Texas San Antonio has taken on pollinator research projects. Lizalde said next he’d like to see friendly competition between neighborhoods to encourage San Antonio residents to garden for pollinators at their homes.

“I think we’ve created somewhat of a template for other cities to follow,” he said. 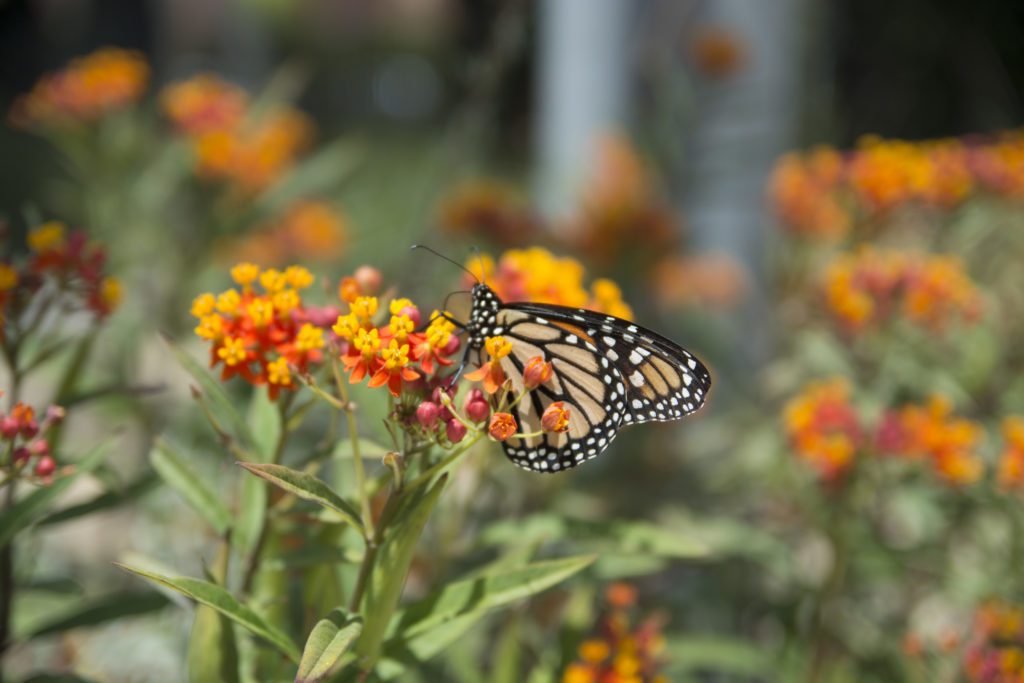 A monarch butterfly stops on a flower at the Natural History Museum of Los Angeles County. The museum’s gardens feature many plants that support butterflies, bees and other pollinators.

The National Wildlife Federation also helped launch the Million Pollinator Garden Challenge in 2015. Phillips said the goal is to get one million pollinator gardens, large and small, added to a nationwide registry by 2017. Home gardeners, schools, garden clubs and all gardeners in-between can register their pollinator gardens online. So far, hundreds of thousands have registered.

At the same time, private businesses, especially those that rely on the agriculture industry, have been investing in pollinators in recent years. Whole Foods Market has launched an educational pollinator campaign as well as donated to the Xerces Society, a conservation group that works to protect invertebrates such as dragonflies, mussels and starfish. General Mills—makers of Honey Nut Cheerios, with that friendly bee mascot—also worked with Xerces on habitat restoration. The pollinator garden at UC Davis, meanwhile, is named after its big-name benefactor: Häagen-Dazs.

But for home gardeners who don’t have the resources of a government body or large business, the idea of creating and maintaining a wildlife habitat can often be intimidating. So increasingly, cities and organizations are offering demonstration gardens to lead by example.

The museum is just outside Downtown Los Angeles—a field of concrete where Bornstein hopes to prove to visitors that urban spaces can double as wildlife habitat.

“If you plant it, they will come,” she said. The museum’s garden has only been open for about three years, but it is buzzing—literally—with pollinators. And none of the bees, butterflies and hummingbirds that frequent the garden were imported; they all found their way there past freeways and urban landscapes on their own, she explained.

With so many inspiring examples like that, Bornstein hopes the nationwide focus on pollinators in recent years will empower people to join the cause.

“Even though there are a lot of challenges, gardeners more than ever really have the opportunity to make a difference,” Bornstein said. After all, she added, “Gardening is an act of hope.”

Other resources for pollinator conservation:

Katherine Davis-Young is a writer based in Los Angeles. 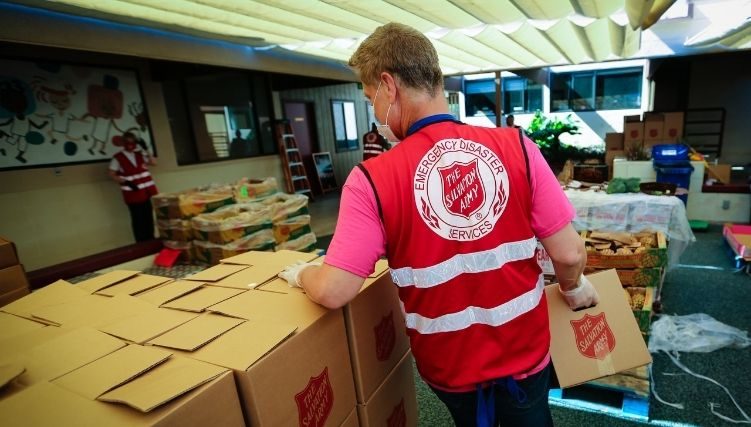 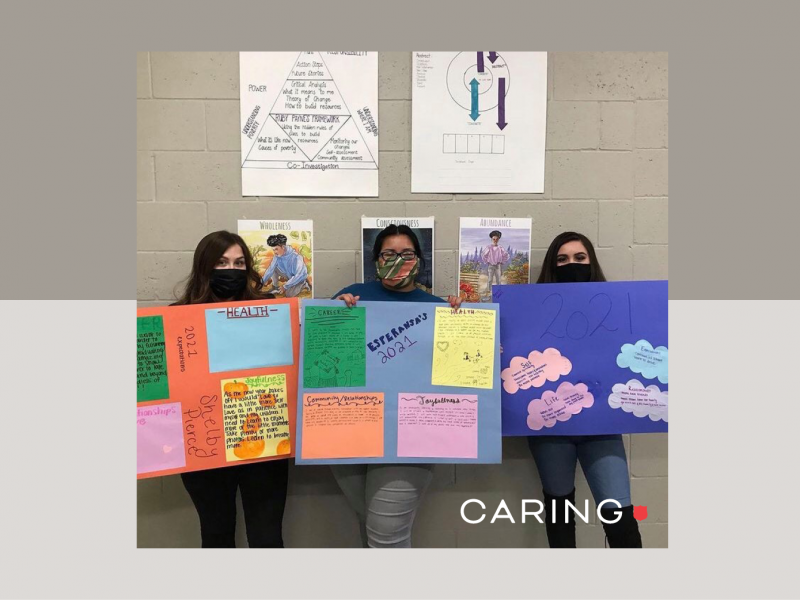 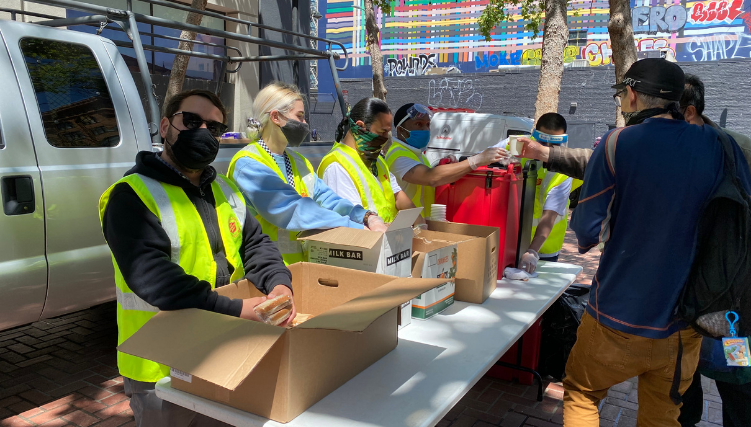