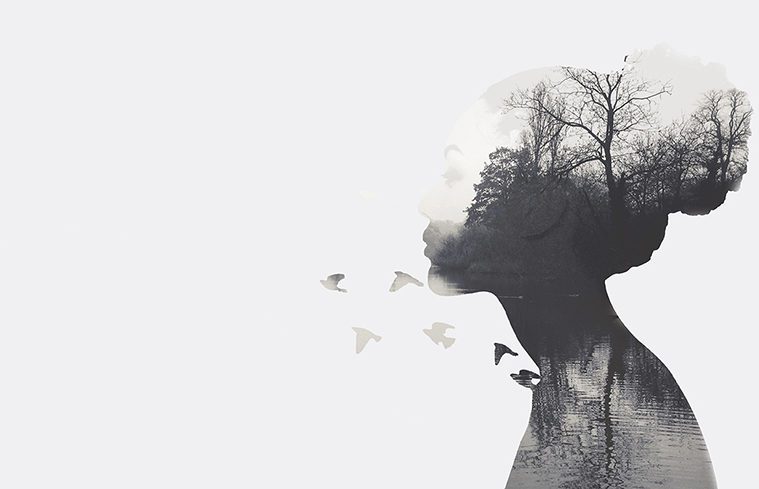 Music of the soul

“Without music, life would be a mistake.” – Friedrich Nietzsche

Which songs connect with the deepest part of your being?

Music is the language of the soul. Surely, at some point in your life you’ve connected—at the very deepest part of your being—with a piece of music.

Both seen and unseen,

Where the door between the world

And the next is cracked open for a moment

And the light is not all on the other side.

I am moved to touch heaven by many pieces of music. Maybe your list is similar; maybe not. That’s the wonderful thing about music—it touches us all differently. Much of the special music in my life I connect with a significant moment: the hymns chosen at a wedding or songs from a loved one’s funeral. Music is the soundtrack of our lives.

This is a brief tour of my life’s playlist.

“The Planets” by Gustav Holst

DO GOOD
–
Create a playlist of the songs that move you, and share it with us on Facebook

– Give to The Salvation Army’s nurturing of the arts at westernusa.salvationarmy.org

– Read “This is your Brain on Music: The Science of a Human Obsession” by Daniel J. Levitin (Plume/Penguin/2007)

This was one of the very first orchestral pieces that I can remember really paying attention to. The music so vividly describing the character of each individual planet. I think we may have being learning about the solar system at school, so it was perfect timing for my dad to introduce this music to me. In particular, the anger of “Mars – The Bringer of War” really draws the listener into the soundscape. “Jupiter – Bringer of Jollity” is a wonderful movement, and its middle passage, based on the hymn “I vow to thee my country,” always stirs my emotions.

I remember one of my classmates playing this piece in a recital. It moved me then and it still does every time I hear it. But for me it has to be the solo piano version rather than the orchestral setting that Ravel composed later in life.

“The Messiah” by G.F. Handel

I’ve sung this work on a few occasions, and it’s a new experience every time. One of the choruses that always speaks to me is “Worthy Is The Lamb,” which leads into the Amen section. It is a powerful section of music with big sounds from the choir and orchestra, each section of the choir having their own moment to offer their praise, which culminates in a glorious extended Amen.

This is a recent addition to my playlist. I only came across this song a few months ago and since then I’ve kept it on repeat. The text of the song comes from the poem that Mark Twain adapted for his daughter Susy’s headstone. The composer wrote it in memory of a child his brother and sister-in-law lost. You could approach this as a sad song, because of the reasons that brought it to life, but I read this poem as the closing of a chapter and a point from which to move forward.

“Benedictus from The Armed Man: A Mass For Peace” by Karl Jenkins

I love the whole of this work. If you have an hour it would be worth your while to listen to it in entirety. Commissioned by The Royal Armouries Museum for the Millennial celebrations, it was written to commemorate the victims of the Kosovo crisis and the horrors of war.

This movement, The Benedictus, is used in the work as a healing, starting slow and stately while hauntingly beautiful, then leading to the exclamation: “Hosanna in Excelsis!” What a crescendo; certainly a “Tingle Factor” moment for me.

“All Is Well” by Michael W. Smith, sung by Voctave

I suppose this is a Christmas song, but I love it at anytime (why limit the best to only a few weeks a year?). It is a great arrangement of a Michael W. Smith song, sung by an extraordinary group of singers.

“It Is Well” by Horatio Spafford (lyrics), Philip Bliss (music)

I’ve attended church regularly, from the time I was 6 days old. I’m thankful that the churches I’ve attended in The Salvation Army have had respect for the great hymns of the global church. I grew up knowing these songs instinctively. “It Is Well” is a favorite of many. With strong lyrics and a wonderful melody, what’s not to love?

Spafford wrote the hymn out of tragedy. His son died at 2 years old, and then his business was financially ruined by the 1871 Chicago Fire. Two years later, Spafford planned to travel to Europe with his family on the SS Ville du Havre, but sent sent his family ahead of him while he took care of urgent business at home. It sank after colliding with another ship, and all four of Spafford’s daughters died. His wife Anna survived and sent him a telegram: “Saved alone…” He wrote these lyrics while his shipped later passed near where his daughters died.

Whatever my lot, Thou hast taught me to say

The sound of a good, British-style brass band is comforting to me. As a young boy, I would stand up on a chair at the back of the hall to conduct the band. I even had my own baton!

This music is tranquil; probably not the fireworks you would initially imagine coming from such an ensemble. Yet, this is where a brass band comes into its own with the quiet, soft, warm sound. The melody alone is transporting. When paired with the lyrics, it brings forth a whole new set of emotions, questions, thoughts.

Lord, there are times when I have to ask, ‘What?’

Times when your Love is not easy to ‘Spot’,

What of life’s purpose and what of me here?

Grant me some answers, Lord, make your will clear.

Lord, there are times when I have to ask ‘Why?’

Grant me some answers, Lord, teach me your way.

Lord, there are times when the questions run fast,

Times when I fear that my faith may not last.

Help me, support me, Lord, help me get through,

Lead me through darkness till light shines anew.

These are some of the pieces that are important to me, that I feel bring me closer to God. If they don’t do the same for you, I’m sure there are other pieces that would.

“The aim and final reason of all music should be nothing else but the glory of God and the refreshment of the spirit.”