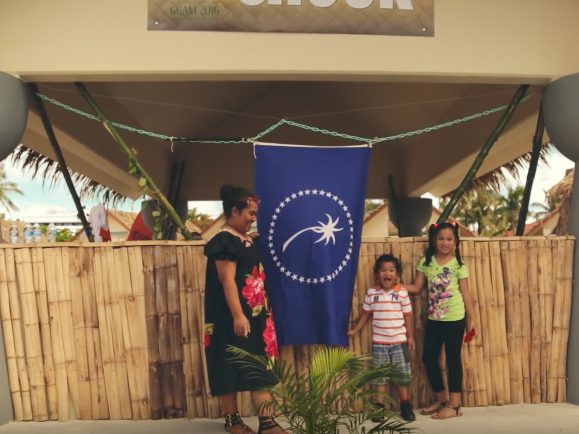 We all want the best for our kids. For some, that means trying a new life, in a new place, where children will hopefully have better opportunity. That’s the case for the majority of migrants, according to the United Nations Population Fund, who cross borders in search of better economic and social opportunities. In 2015, 244 million people lived outside their country of origin.

And that’s the case for Angie Bernard, who left her home in Chuuk, an island in the Federated States of Micronesia, with her young daughter and son.

“I moved to Guam for better education,” she said.

But she ended up without a home.

“Everyday I prayed that I would find a way out,” she said.

Eventually, Angie connected with The Salvation Army Family Services Center in Guam, which assisted in identifying and meeting her primary goals as part of its rapid rehousing program.

Watch as Angie tells her story, and find out how she came to stand on her own.