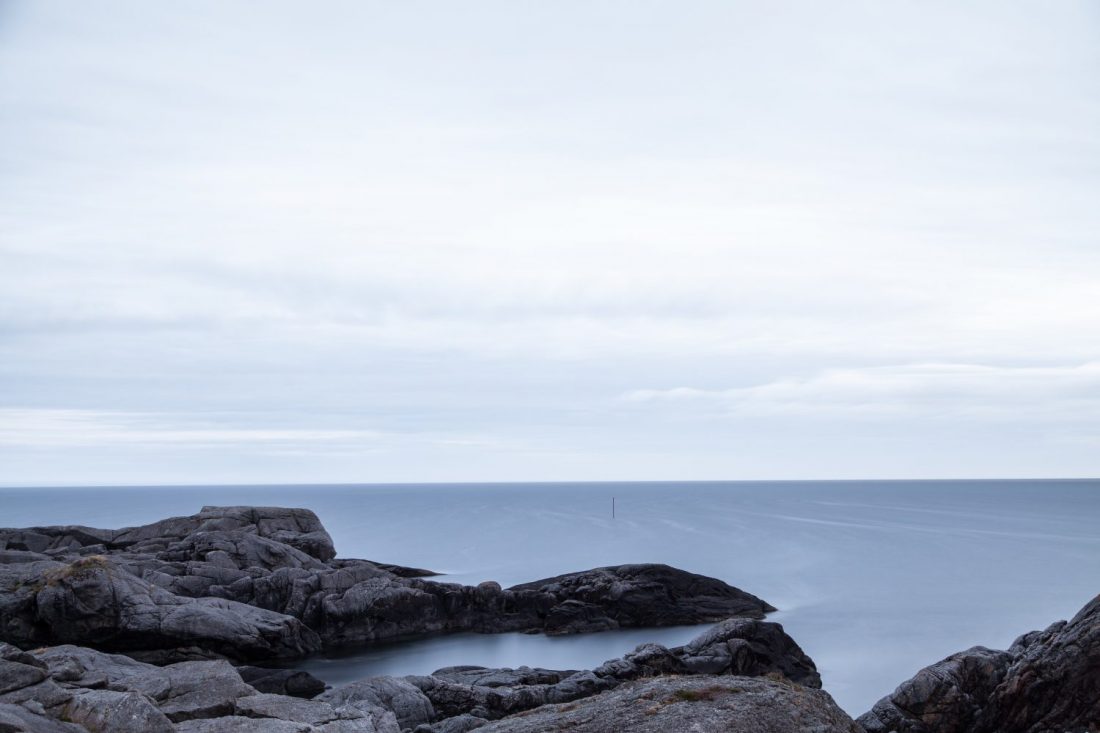 I wanted to leave, and you wouldn’t have blamed me. I stood before an ocean of gold and blue, of 40,000 people looking at me, not one of whom was glad to see me. Forty rows away from my seat, my legs tightened for the climb ahead.

It was 2001, and my parents were stationed at a Salvation Army corps in St. Louis, Mo. They gave my brother and I tickets to see our team, the Chicago Bears, play the St. Louis Rams in their home stadium. My brother and I arrived wearing our Bears jerseys in the middle of the second quarter; the Bears were already losing 14-0.

I have never felt as unwelcomed by so many people as I did that day. Rams fans did not want to make room for us in their stadium.

Have you ever felt unwelcome? It might not be as dramatic as being out numbered by thousands of people at a football game, but maybe for you it is arriving in a new setting, a new town, a new school. Maybe you felt unwelcome on your first day of college, or when you were sent in to replace someone in the workplace. Sometimes people are forced to make room.

At first glance, Romans 12 seems like a typical list of dos and don’ts. Be devoted…honor one another…never lack in zeal…keep your spiritual fervor…be joyful in hope…patient…faithful in prayer…share… (Rom. 12:9-16 NIV). It reminds me of the day my wife and I sent our oldest child to preschool having summarized everything we had taught him in three years of life: “Ask for help, say please, eat your food, tell you teachers when you have to go to the bathroom.”

Yet, following the list of affirmations, Paul writes: “Practice hospitality.” The church in Rome was not a big group that came together with a thousand people in a large cathedral. Instead, small churches met in a variety of houses. Some were Jews who became Christians and others were Gentile Christians.

Paul’s letter was likely written as the Jews were returning from their exile from Rome, and learning how to love each other and exist as the church. Be devoted to one another in love (Rom. 12:10), and Share with the Lord’s people who are in need (Rom. 12:13). Maybe these Christians needed to be challenged to make room for each other.

We often don’t want to make room for others, specifically strangers. It’s easy to be busy, and as our world becomes flat to stick with the friends we have on Facebook, the contacts in our email list, or the people we see. We don’t have time for new people—for strangers.

More than not wanting to, the scary assumption is that“I don’t have to make room…I don’t have to practice hospitality…I don’t have to love the stranger.” A society that says “it’s all about you” lets us think these things, and our inhospitableness shuts people out. That’s why Salvation Army shelters have waiting lists, why people are starving, why children are left alone, why people are sold into slavery today, why there are wars. We don’t make room because we don’t have to take care of strangers.

Instead of thinking of a bifurcated mission separated by terms like “corps” and “social service center, we must view every housing ministry, community center, bag of groceries, holiness meeting, or mobile canteen as expressing the hospitality of God’s kingdom. If we do our action in the name of Jesus, we are opening ourselves, our resources, our buildings, and our lives as commanded in Romans 12:13 and following the example of Christ, who made room for us.