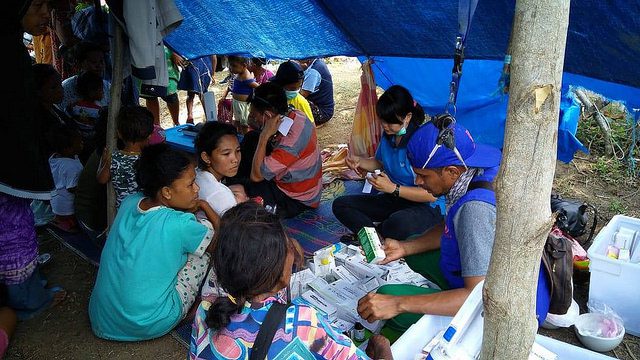 Given the scale of destruction caused by the earthquake and tsunami in Palu, Indonesia, the emergency phase of The Salvation Army’s response is expected to continue for at least two months, according to Indonesia Territory Chief Secretary Lt. Colonel Yusak Tampai.

Pressing needs for the next six months include food, medical and temporary shelter while survivors rebuild their homes and livelihoods. “The international community will have a major role to provide support for the recovery,” Tampai said. 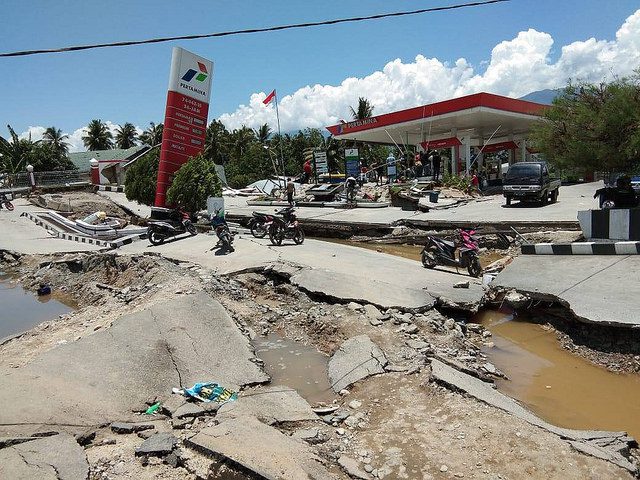 In the midst of ongoing aftershocks, The Salvation Army continues to provide medical assistance to hundreds of injured people at its Woodward Hospital in the city. Earlier damage sustained to the facility has now been temporarily patched. Two separate medical teams have reached more remote villages outside the city, with the intention to enhance this outreach as numbers of available doctors and nurses increase.

Following participation in a daily coordination meeting of disaster response agencies in the city, The Salvation Army is beginning a trauma care program in some of the makeshift tented communities that have been set up around the city. 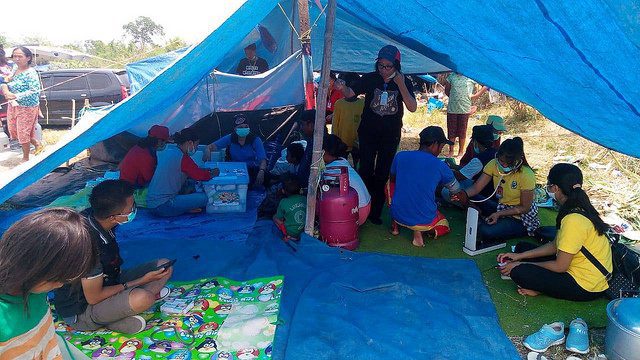 The challenges of distributing food in locations where supplies are scarce and access routes interrupted is clear. “There are thousands of houses flattened on the ground…many churches, many buildings, including those of The Salvation Army,” Tampai said. The Salvation Army teams have been bolstered by friends from the Methodist and Chinese churches, working together and pooling resources. In some cases, team members have been getting up to pray together at 4:30 a.m. before undertaking a full day’s service in the local community.

Tampai spoke of his own reaction as he arrived back in his childhood home of Palu, which he found in ruins. “I was crying…I had a few members of family who were missing, but eventually they were found—some who were injured as well. But seeing my home town destroyed is very, very sad. Seeing my people being strong is, though, encouraging.” 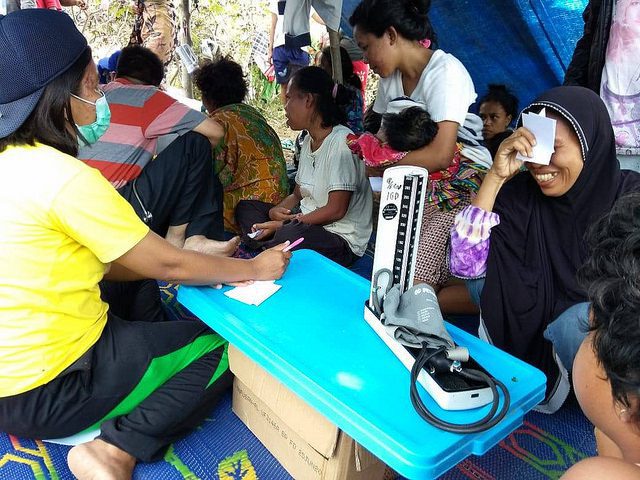 Describing the response of local Salvationists and volunteers, he commends the “high spirit,” particularly of young people who went out in challenging conditions to search for people who had been reported as missing. “They have been strong in these days—this is one of the greatest positive [pieces of] news I’ve seen.”

Asked how people around the world can help The Salvation Army’s response in Palu, Tampai said, “Prayers would be the first. Secondly, please, please give your donations on salvationarmy.org and we will greatly appreciate it. It’s a sense of being part of the world—it makes [our team] feel not totally cut off. That is encouraging.

“Pray for the restoration of the infrastructure to take place very soon. Pray for the team, so that they are strong and effective. Pray for the people that they feel comfort and encouraged in facing these challenges. Pray for security—that the city is secure and that people are understanding [of] the difficulties of each other.”

Give to support the South Pacific and East Asia Disaster Fund here.