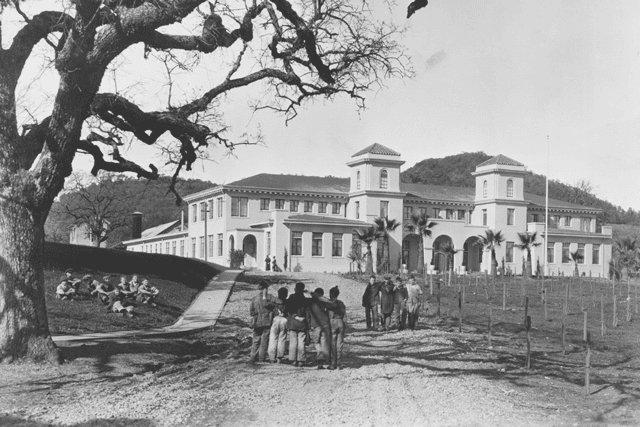 Lytton Springs through the years

From orphanage to rehabilitation, the expansive property housed Salvation Army ministry for 112 years in Sonoma County. 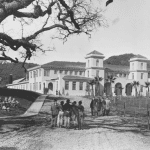 An early 1920s view of the original Lytton Springs main building. | Photos Courtesy Museum of the West and Lytton ARC 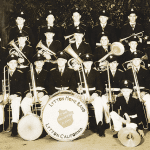 The Lytton Boys Home Band, known throughout the region, was the first band to march across the Golden Gate Bridge at its opening in 1937. 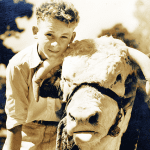 Melvin Petersen with an award-winning Hereford from the Lytton Springs farm. Residents of Lytton Home participated in 4-H Clubs and competitions with livestock purchased and sponsored by the Healdsburg Kiwanis Club. 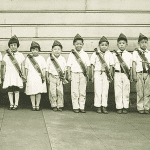 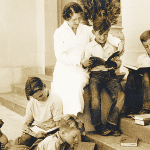 Children complete their lessons on the steps of the Lytton Home. 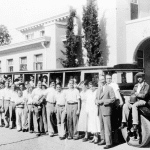 Junior and senior high school students from Lytton Home were transported by bus to the local Healdsburg school in a 1930s bus. 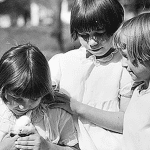 Three girls with a rabbit at Lytton Springs, circa 1920s.


By Sheila Chatterjee –
For 112 years, The Salvation Army has helped individuals in need at the expansive Lytton Springs property, located north of Healdsburg, California, in Sonoma County.
Most recently, the Army operated the Lytton Adult Rehabilitation Center (ARC) on the property, but before it opened in the 1950s, the Army ran a children’s home there. It opened in 1904 after the Army closed its Amity Farm Colony in Colorado and relocated the orphans living there to Lytton Springs.
Under the care of Captains Wilfred and Alice Bourne, the group traveled by rail to the new property, originally incorporated as the Boys and Girls Industrial Home and Farm. Children from another Army orphanage in Oakland, California—the Golden Gate Orphanage Association—joined them. The Bournes arrived at Lytton in October 1904 with only $21 and 16 children to care for, including their own son, daughter and foster child.
During their tenure at Lytton, from 1904-1916, the Bournes cared for over 1,000 children, with up to 250 children in residence at any one time. From the earliest days, the property was self-sufficient with its own grammar school—The William Booth School—and a Christian education program.
Fire destroyed the main building on April 19, 1920. A new building, dedicated on Jan. 29, 1921, included a new bath house, wash house and state-of-the-art gymnasium, which the Army shared with Healdsburg High School.
The community long embraced The Salvation Army. An annual Easter sunrise service conducted on Lytton’s “Cross Hill” would draw as many as 700 visitors and included representative ministers from surrounding churches. The Healdsburg Kiwanis Club purchased a registered bull and calves, and helped start a purebred stock project and 4-H club.
Under Colonel William White, The Salvation Army later purchased an additional 700 acres, which eventually held 34 buildings and housed 130 children.
Financial support for the home came largely from the general fund of The Salvation Army Western Territory, with partial support from county welfare departments and other agencies, community chests and some parents. By the home’s 50th anniversary in 1954, these funds had supported 11,000 children.
Eventually, community and government support for group living homes waned and foster homes became the norm. In February 1958, The Salvation Army reopened the facility as a rehabilitation center. Then Territorial Commander Lt. Samuel Hepburn dedicated the Lytton ARC in July 1959.
The Healdsburg community continued to support Lytton during its years as an ARC. Individuals responded to volunteer opportunities, and businesses—notably Garrett ACE Hardware—employed several ARC graduates.

In keeping with its ever-evolving ministry and always seeking to “do the most good,” The Salvation Army recently sold the 564-acre Lytton Springs property. The Army has plans to increase programming in Sonoma County, which is part of the Del Oro Division.
“The Salvation Army in Santa Rosa will continue to grow its services, including those to alleviate homelessness, after-school youth programs, transitional living and senior outreach programs,” said Del Oro Divisional Commander Major Ivan Wild.