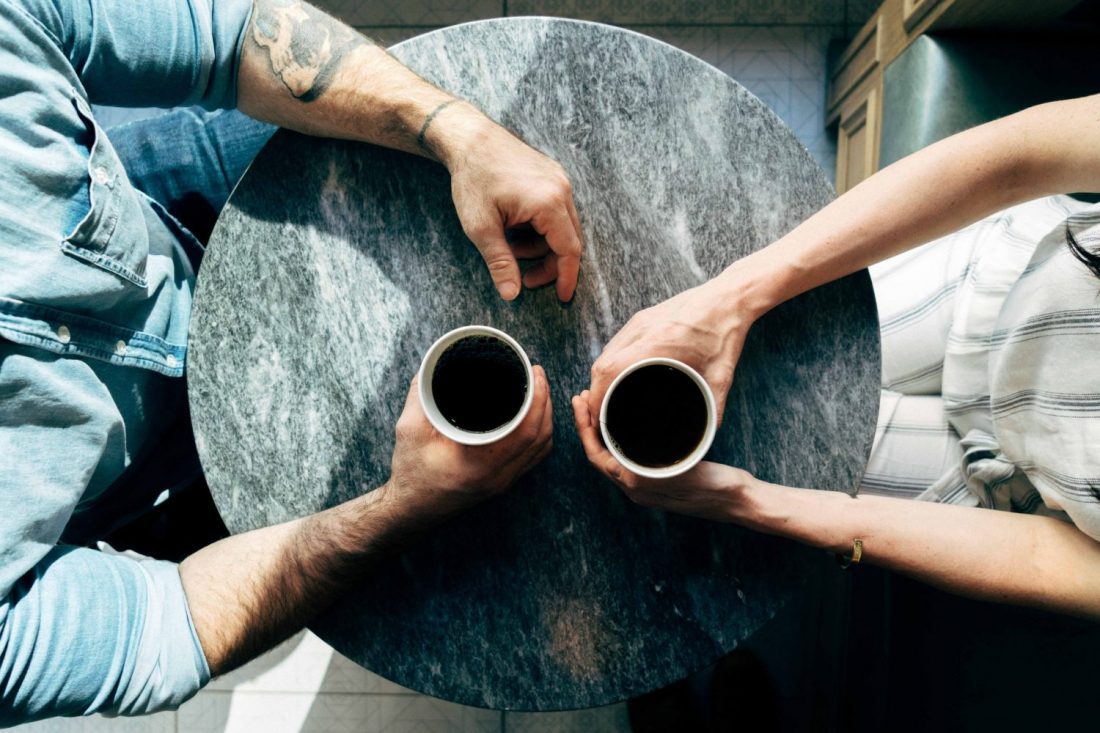 Is anger an appropriate response to power?

Establishing rules and policies, setting agendas, hearing grievances and settling disputes are all proper roles of those in leadership. However, the choices of those in power and their reaction to your concerns may have both disappointed you and made you angry. As a Christian, is anger ever an appropriate response? Perhaps. The Scriptures seem to suggest that anger can be appropriate, but it comes with risk. “In your anger,” states the apostle Paul, “do not sin” (Eph. 4:26). It seems that Paul is not condemning anger but rather laying out safeguards.

Christian thinkers such as Thomas Aquinas have long felt that anger is not inherently bad. In some situations, anger is an entirely appropriate and human response. Rebecca Konyndyk DeYoung, an Aquinas scholar, suggests that we must be “careful to distinguish anger, the passion, a part of normal human emotional makeup, from wrath, the vice, which is anger in its sinful, excessive, misdirected form.”

Appropriate anger has as its goal the pursuit of justice, while wrath seeks to hurt others in an attempt to achieve a goal. Anger becomes warped when it “fights for its own selfish cause, not for justice, and when it fights dirty.” How can we advocate for justice while avoiding wrath and fighting dirty?

To the church at Ephesus, Paul gives a checklist of items that for him constitute dirty or destructive fighting and are to be abandoned at all costs. “Get rid of all bitterness, rage and anger, brawling and slander, along with every form of malice” (Eph. 4:31). New Testament scholar Clint Arnold notes that in ancient literature bitterness, rage and anger often appear together. The thought being that bitterness was an inward feeling of hardheartedness that a person feels toward another, fueling a response filled with anger and rage. Paul adds malicious talk, which is denigrating or abusive speech meant to hurt another. Arnold concludes that believers “need to give focused attention to eliminating these ugly attitudes and behaviors from their lives. They are exceedingly destructive to community life.”

Is anger ever an appropriate response to those in power? Yes, if your anger is rooted in seeking justice and void of the negative characteristics listed by Paul. However, if your opposition to power consistently fuels rage resulting in your attempt to hurt those who have hurt you (malicious talk), then in pursuing your cause—however just—you have crossed a line. If malicious talk becomes the norm, then perhaps it’s time to refrain from activism or leave.

Conversely, you might be in a situation where leadership’s response to your concerns or objections could be characterized by resentment, rage and malicious talk. In that case, church leadership may need to be confronted—a possibility Paul himself acknowledges (1 Tim. 5:19‑20). In all cases, destructive anger must be carefully managed. DeYoung offers a nice summary of the role anger plays in addressing unjust power: “Motivated by good anger, we hunger and thirst for righteousness, an appetite that depends on justice for its object, but on love for its right expression. Anger in these cases adds energy and passion to the execution of justice. The love that underlies it, however, keeps it in check, for love does not seek to destroy the other, but to set things right.”

It may seem that those resisting power are hopelessly handcuffed by Paul’s scriptural prohibitions. The reality is that God cares about both the content level of our communication (our arguments and grievances) and the relational level, a concern consistently found in the admonitions of biblical writers. Paul commands us to speak the truth in love, while Peter instructs a church experiencing persecution to respond to an insult with a blessing (Eph. 4:15; 1 Pet. 3:9). In short, God cares not only that we resist injustice but how we do it.

Dr. Tim Muehlhoff is a professor of communication at Biola University and a speaker and research consultant for the Center for Marriage and Relationships. Dr. Richard Langer is a professor of biblical and theological studies at Talbot School of Theology and director of the Office for the Integration of Faith and Learning at Biola University. The pair previously coauthored “Winsome Persuasion,” which received a 2018 Christianity Today book award in apologetics/evangelism. In addition to teaching and writing, they are codirectors of The Winsome Conviction Project, which seeks to introduce civility and compassion into our discussion of differences.