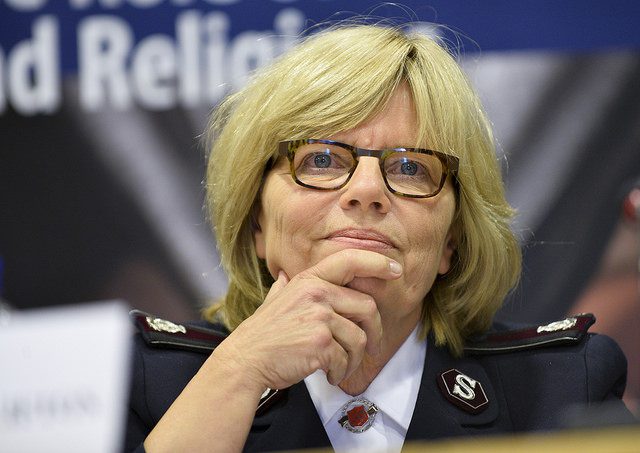 Commissioner Birgitte Brekke-Clifton, International Secretary for Program Resources, gave a thought-provoking speech at a high-level meeting in the European Union Parliament to discuss the EU’s Pillar of Social Rights. Hosted by the President of the European Parliament, Antonio Tajani, and the Vice President for Dialogue with Religions and Non-Confessional Organisations, Mairead McGuinness, the meeting was themed “Implementing the European Social Pillar: The Role of Churches and Religions.” 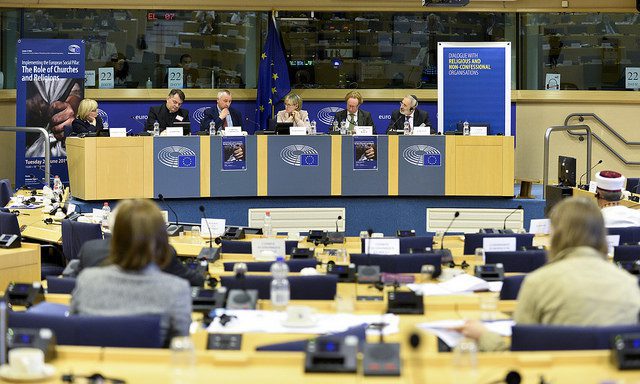 The commissioner showed appreciation for the new social pillar but also addressed its shortcomings. She started by asking a simple question of the hosts and the 100-or-so church- and faith-based organization leaders who were present. “I met a little Roma girl in Slovakia,” she said. “She was dirty, unkempt and lived in extreme poverty, with little hope. Would this European Pillar of Social Rights make a difference in this little girl’s life?”

The European Pillar of Social Rights (EPSR), which was proclaimed by EU leaders in November 2017, sets out 20 key principles and rights to support fair and well-functioning labor markets and welfare systems. It is primarily conceived for the euro area but applicable to all EU member states wishing to be part of it. Over the past three years, The Salvation Army’s EU Affairs Office has, along with other faith-based social organizations and EU-level social platforms, been involved in a civil society dialogue with the EU on the development of the social values that form the EPSR. It was because of the EU Affairs Office’s consistent work that an invitation was given to Commissioner Birgitte Brekke-Clifton to represent the General as a guest speaker at the meeting. 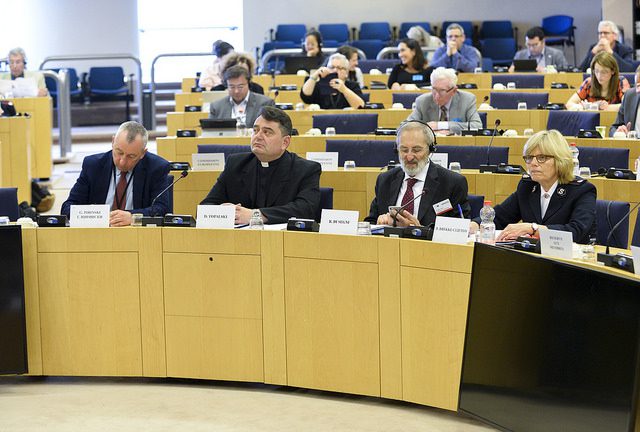 Her opening question went to the crux of the matter: Would it make any real difference? She answered with a simple: “We hope so.”

The Salvation Army, she said, welcomes the refocus of the EU to initiate a new social vision for Europe to address poverty and social injustice. However, the commissioner outlined some of the new social pillar’s shortcomings, especially in the lack of provision for undocumented migrants and asylum seekers and the lack of accountability for member states in tackling child poverty and homelessness. Finally, addressing the parliament and its legislative role, she mentioned the ongoing decisions on the EU budget, and the importance that it will have in financing projects promoting social inclusion. 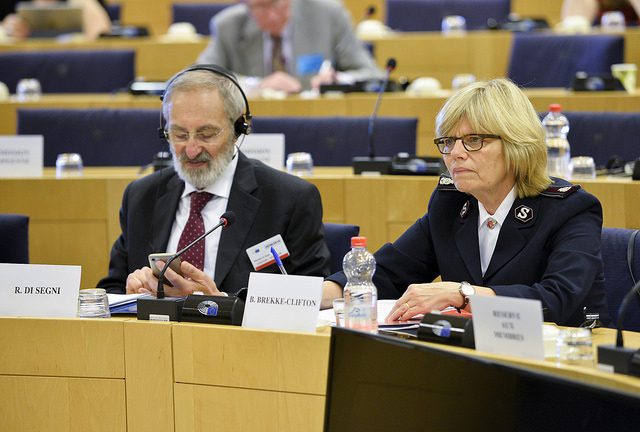 Commissioner Brekke-Clifton concluded her presentation by linking the Social Pillar to the United Nations’s Sustainable Development Goals, to help implementation of the pillar and measurement of its effectiveness.

Other church leaders spoke about the need for dignity in work, warning of the need to pay attention to today’s young people and bringing awareness to the growing lack of employment opportunities due to increased digitalization and mechanization. There was a call to protect the rights for churches and faith-based organizations to be involved in providing social services. The EU and member states were urged to move away from policies based only on economics and were encouraged to consider wider forms of inclusion in society. 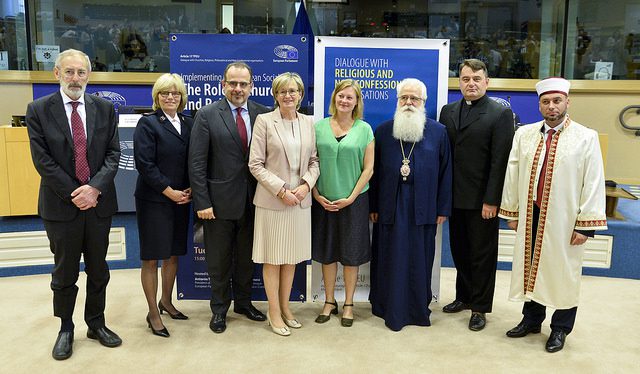 The Army’s EU Affairs Office believes that The Salvation Army in Europe must address these issues, meeting the challenges and opportunities by being able to adapt to the social needs of 21st-century Europe.