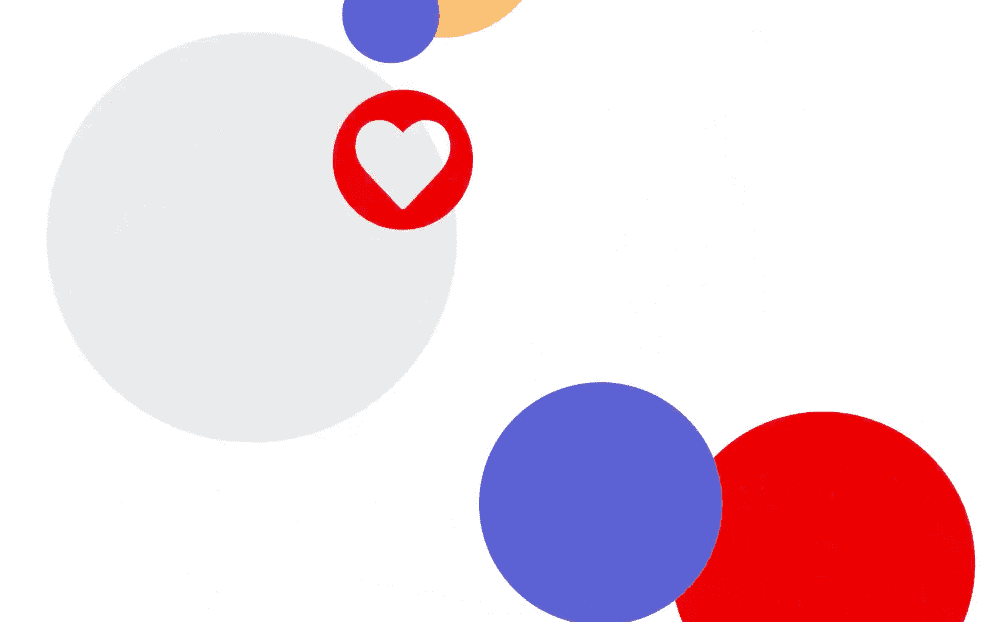 Series of mini-films encourages Salvationists to share the gospel message.

A new series of mini-films is being developed by The Salvation Army International Headquarters (IHQ) Communications team to encourage Salvationists and friends to share the gospel message in creative and engaging ways. Building on the successful “The Whole World Mobilising” initiative, the “Living It” videos will inspire meaningful conversations about God and the importance of living out the Christian faith in the 21st century—using materials that are readily available.

The first of the films shows what happened when 10 IHQ officers and employees took to the busy London street outside the offices that coordinate The Salvation Army’s ministry in 131 countries worldwide. Armed with nothing but a box of chalk (and permission from the City of London) the group transformed the pavement into a colorful montage of Bible verses, Christian song lyrics and inspirational thoughts.

Passersby engaged with the temporary artwork, offering positive comments encouraging the team of artists. Several people stopped to take photos and talk with the team about the initiative, commenting how positive the messaging was compared with some of the darker events that were prominent in the world’s news media at the time.

“Loving God is about more than just believing it—it’s about Living It too. Most of us understand that having an impact beyond the walls of our church buildings is really important, but sometimes knowing where to start is a bit daunting,” said Joseph Halliday, who coordinated the activity. “This new video series shows some ways that you can get out and about in the community with a range of ideas from the artistic to some more reflective ones. They will be useful starting points whether you are part of a group or working alone.”

Subsequent Living It films will include topics such as prayer walking and a community breakfast.

“This is not so much about what IHQ is doing within its community, but about what might work in communities around the globe,” Halliday said. “We’d be really keen to hear of creative ideas for sharing the gospel message from Salvationists and friends worldwide—get in touch through our social media channels!”

Find the video at sar.my/livingit.