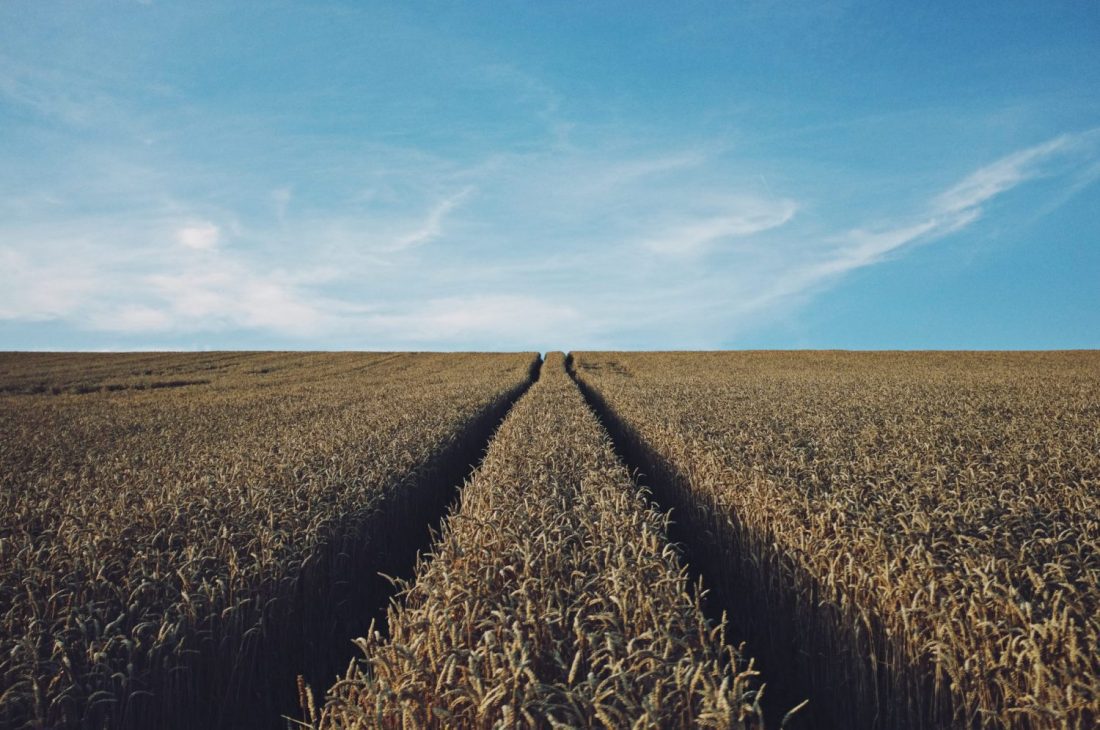 A Scripture study from Caring, part three of four.

Part 3: The vineyard workers and the dignity of work

Maybe you’ve been up early enough to see it in the city where you live.  You drive by the local big-box home renovation, do-it-yourself giant store, and you see a crowd of men, many who are nationals, standing in the parking lots and public spaces, waiting.  They are day-laborers who are available to work on projects, mostly requiring physical labor.

Jesus tells a parable of just such a scenario where a rich man rose extremely early in the morning to hire extra workers to help at his vineyard. He offered one denarius to each man for the day’s labor, which was the generous equivalent of a Roman soldier’s pay for the day. The workers happily agreed. Around 9 a.m., the rich man was in the marketplace and saw others needing a job. So, he also sent them to his vineyard, saying he’ll pay them whatever is right. This scene was repeated at noon, at 3 p.m., and finally again at 5 p.m., right before the closing of the day at 6 p.m.

The workers hired last were paid first and were paid one denarius. You can imagine the excitement and anticipation of those who were hired early in the morning and who had worked all day in the scorching sun, how much more would they be paid.  However, when a single denarius was placed in each of their hands, their incredulous expressions broke into angry accusations of the owner’s unfairness in paying them the same as the recent hires.

The owner replied, “Friends, didn’t we agree that you would be paid one denarius for your work?  You were satisfied with this agreement this morning. Isn’t it my right to do want I want with my own money? Can’t I be generous if I want to?”

At first glance, it may be difficult for us to not side with the workers hired in the early morning.  It would seem rather unfair that the early workers labored longer and harder and yet received the same pay as the recently hired workers. However, they were paid what was agreed upon.

There are many lessons from this parable Jesus shared. First, it is up to the master to be generous and show mercy if he chooses to do so. One of the greatest examples of this is regardless of whether we have known and served Christ faithfully for many decades, compared to accepting him in the last moments of our lives like the two thieves beside Jesus on the cross, we will all receive eternal life.  It is God’s choice to be generous and merciful.

Another observation from this parable is that regardless of the amount of work done by the different laborers, they were all paid a fair, living wage. They were paid enough to survive. Today it might be easy to look down upon those without an obvious education or skill. Perhaps they are victims of a lack of opportunity, discrimination or prejudice.

Even today, cashiers, fast-food workers, service industry workers and ironically, even employees who work inside the big-box companies will, even with an honest day’s work, not earn a fair, living wage, relegating them to poverty level.

If one of the richest countries in the world struggles to pay its employees a living wage, how much more will other countries struggle? Populations suffering from poverty around the world are more vulnerable to crime, abuse and trafficking.

The United Nations Declaration of Human Rights Article 23states that every human being has the right to work, choose their work, to work in good conditions and to earn a fair living wage.

In this Christmas season, there are multiple ways to contribute dignity, independence and hope to those at home and around the world.

The story about the vineyard workers is about mercy, generosity and a fair, living wage.  As we celebrate the birth of our Savior this Christmas season, consider the mercy God has shown you by salvation through his son, and choose to share from the generosity he continues to lavish upon your life.

Sign up for the Do Good Digest, our weekly newsletter, and stay tuned next week for part four.