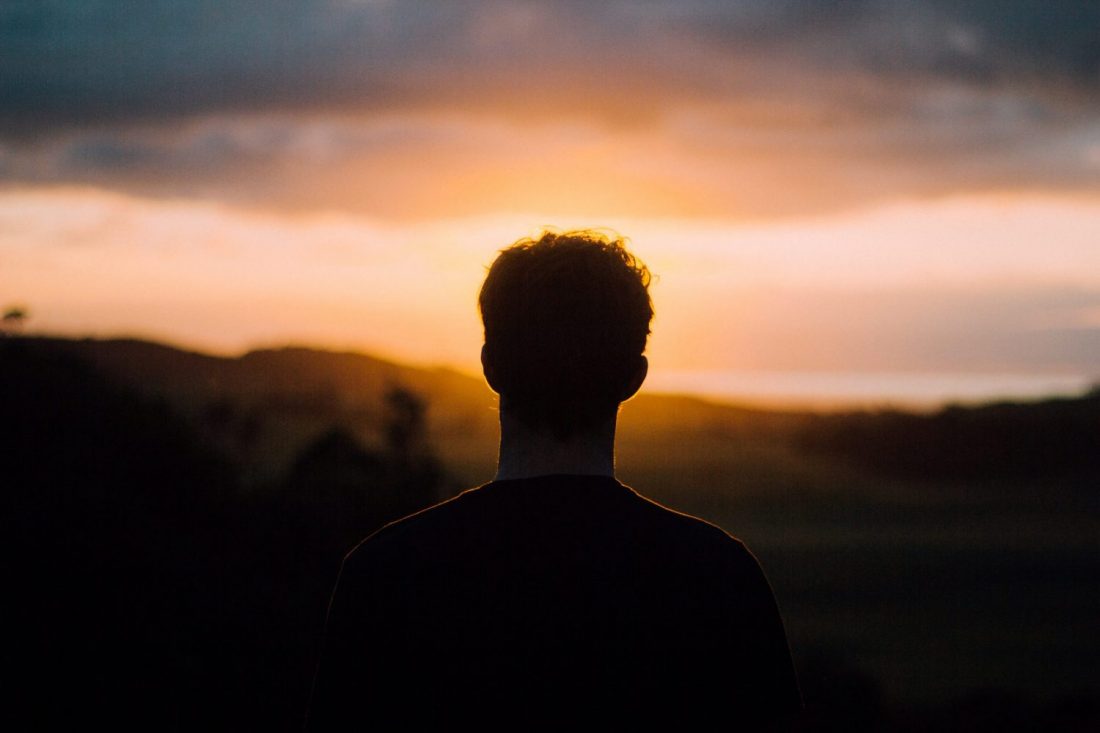 Read what Scripture says in Genesis 37.

Imagine Joseph’s life when he was young: rich, favored by his father with preferential treatment and obviously gifted with dreams foretelling the future. In his immaturity, Joseph lacked discretion when sharing about his dreams, which led to brewing hatred and bitterness from his siblings. Little surprise that when Joseph was away from the protection of his father, the boiling jealousy in his brothers spurred them to seize the opportunity to exact revenge.

The abuse began by throwing their young brother into a cistern, with the intent on murdering him. “Reason” took over Judah by suggesting they sell Joseph to a passing Midianite trader caravan. He rationalized slavery was preferable to their hands being bloodied by murder.

Joseph was eventually sold to Potiphar, captain of the palace guard. He received considerable favor and increased prosperity while there yet was vulnerable to the constant sexual advances of Potiphar’s wife. While he resisted, he eventually found himself falsely accused and thrown into prison (Genesis 39).

Through continued mistreatment, persecution and being forgotten, Joseph never lost his faith in God, and when reunited with his persecutors, he expressed the ultimate forgiveness repeatedly to his brothers (Gen. 45:5-7; 50:19-21).

Joseph’s story is one of a human trafficking survivor, as described in today’s terms. While his story, thousands of years old, describe a land where people were freely and openly sold and bought, the same is occurring today right in our own communities and neighborhoods. Today, people are still selling family members, kidnapping victims and children for human trafficking. The foster care system and baby “factories” are also fertile breeding grounds for trafficking.

Human trafficking is described as organized criminal activity in which human beings are treated as possessions to be controlled and exploited (as by being forced into prostitution or involuntary labor). Through media’s exposure, we sometimes envision victims of human trafficking as being kidnapped and held in bondage in chains against their will. While this is true in some cases, there are also millions who are held prisoner by mental and emotional chains, defrauded and coerced into labor or sexual exploitation.

Human trafficking is the fastest-growing criminal enterprise today with an estimated 40.3 million victims a year globally in a $150 billion industry. Second only to drug trafficking, the difference between the two are that drugs can be sold and consumed only once. However, a human can be sold, resold and used for years. One trafficker said, “I sell crack, it’s gone. I sell a girl, she’s still there.”

Human Rights Day is observed every December 10, since 1948, when the United Nations General Assembly in Paris proclaimed the Universal Declaration of Human Rights. Article 4 states: “No one shall be held in slavery or servitude; slavery and the slave trade shall be prohibited in all their forms.”

Peace on Earth, goodwill to men:

Yet, from the days of Joseph thousands of years ago until this present time, the evil of human trafficking prevails. During this week’s observance of Human Rights Day on Dec. 10, what can you and your church do in the Fight for Freedom against human trafficking?

This season’s “Peace on Earth, and goodwill to men” starts with opening our eyes to recognize our neighbors in bondage and reaching out a helping hand in God’s name.