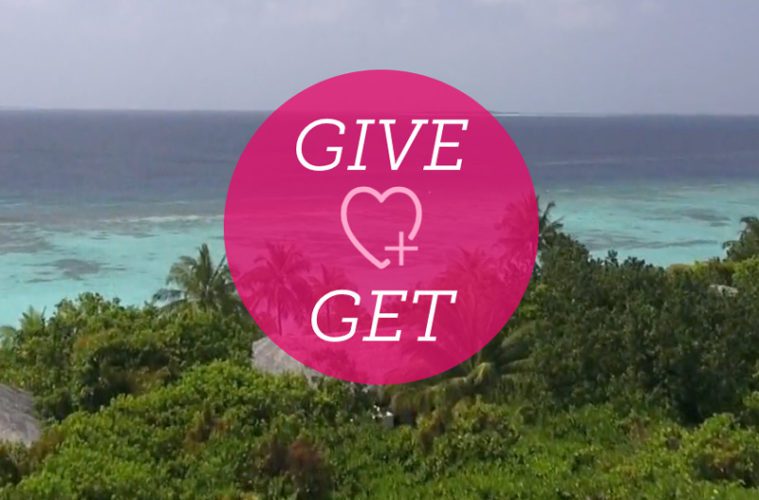 How to be a kind traveler

As a multi-trillion-dollar industry, travel and tourism has become one of the biggest players in the global economy, and according to a 2015 study conducted by the market research company Phocuswright, almost three quarters of travelers reported a desire for their contributions to make a positive impact on the places they visit.

Enter Kind Traveler, a new platform that hopes to enable just that. Travelers who book through the company select from a range of charities to donate to in exchange for discounts on hotel stays. The platform is pitched to leisure and business travelers aged 25 to 55, a demographic that contains many first-time donors.

To help visitors navigate through a potentially overwhelming array of options, the platform partnered with the 12 global charities—and numerous local ones—to address 10 core causes, including disaster relief, education, wildlife and the arts. In the run-up to their August launch, Kind Traveler brought on The Salvation Army as one of their “dream charities,” says CEO Jessica Blotter. Both Blotter and her partner Sean Krejci have personal connections with the Army—for nearly a decade, Krejci’s parents have served as holiday bell ringers, while Blotter’s grandmother was a longtime loyal donor. But more than that, they felt the Army was a perfect match for the kind of far-reaching social change they hope can be driven by the roughly one billion travelers hopscotching around the globe.

“The Salvation Army works on so many different human levels and covers so many human needs,” Blotter said. “It was a way to address a lot of things with one organization, which was very appealing to us.”

But one cause in particular spoke directly to an issue of considerable concern to Kind Traveler. Human trafficking—especially sex trafficking—has become such a significant problem within the travel industry that hotels have already started partnering up with charities in hopes of combating it. “So when we learned that The Salvation Army had very focused efforts in this space around the world, we thought it was very important to bring that to light on our platforms,” Blotter said. “[This] was a way to not only to unite and unify the hotel industry but also bring the traveler … into awareness to how they could help fight trafficking as part of their travel experience.”

Right now, visitors to Kind Traveler can find key stats, videos and interactive maps illustrating how each charity puts donations to work. Down the line, the platform hopes to launch a phase two program called “Do Good for the Day,” which will help travelers do even more, by connecting them to short term (one or two day) volunteer opportunities in the communities they visit.

“We’ve had a lot of people ask, how can I get involved on a deeper level? And we think that ‘Do Good for the Day’ would be an answer for that,” said Blotter.

✨ Creativity: 6 easy costumes to find at a Salva

💭 Impact: How The Salvation Army will keep bell

🙏 Spirituality: 10 Bible verses on the value of

🙏 Spirituality: His Provision // To trust in th

💪 Growth: 9 lessons learned this season on The