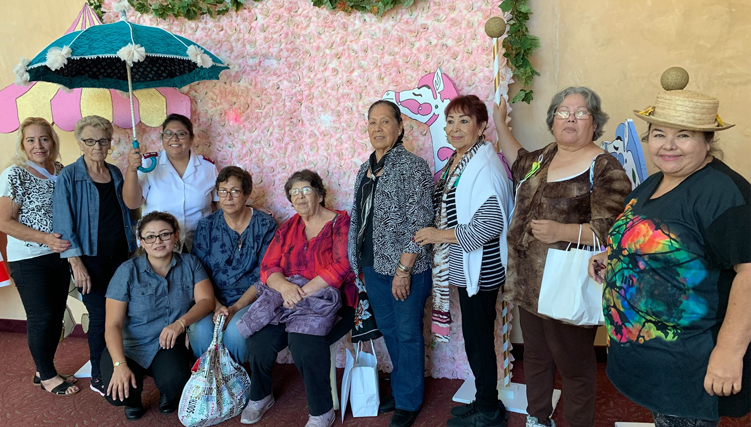 Hispanic ministries remain strong in the West, adapt to growth

The roots of Hispanic ministries in The Salvation Army Western Territory run deep—with many well-established, multigenerational Spanish-speaking congregations making an impact on the communities they serve in their own way.

“We want to help them understand the Hispanic culture and support them with their Hispanic leadership needs,” Viquez said. “The need is great for expanding our Hispanic ministries because there is a large number of people who only speak Spanish.” 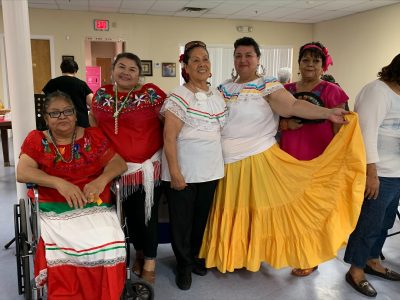 Viquez believes that it’s important to shine a light on the needs of the Hispanic community within The Salvation Army—especially as they have so much to contribute to the corps.

“This Hispanic community…can bring more growth and—at the same time—a variety of things that can be very beneficial for The Salvation Army,” Viquez said. “Hispanic people get involved in service with ease—not only in teaching and preaching…but also the physical work in service of others. We are a culture devoted to helping others.”

She said more Spanish-speaking staff and volunteers embedded within corps in the West are necessary to make growth possible—noting that small numbers of Hispanic people are arriving at corps without Spanish speakers for the first time at events, but aren’t returning.

“They don’t come back after events because nothing is provided for them in Spanish. There is no link or constant contact for them,” Viquez said. “There is no way for them to grow in their own language.”

But corps that do have a solid foundation for Hispanic ministries in place are successfully nurturing, serving and growing their Hispanic communities.

The El Centro Corps in El Centro, California, is made up primarily of Spanish speakers—as it is located close to the border with Mexico.

“We try with our programs to provide them a full scope of services. We always gear toward a holistic approach…trying to meet their spiritual needs as well as their physical needs. We are able to speak the same language, we are able to fully understand them, and they are able to tell us exactly what it is that they need,” said Major Jessica Doria, El Centro Corps Officer. “One of the programs that has always been vibrant has been the Home League.” 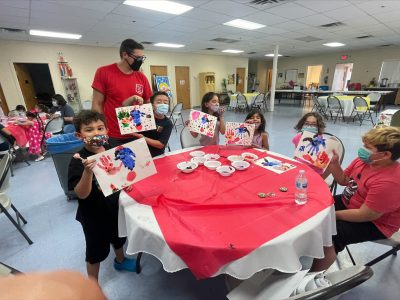 The El Centro Corps’ Home League, a fellowship group for women, is mainly comprised of Spanish-speaking or bilingual attendees. Before the pandemic, women were even traveling from across the border via bus to get to the corps to attend Home League.

At the Chula Vista (California) Corps, the Hispanic ministry is also integrated across corps services and programming.

“We live in a place with a lot of Hispanic people, so most of our attendees are Hispanic in all the programs,” said Captain Jesus Quintanilla, Chula Vista Corps Officer.

“The community we serve is predominantly Hispanic and we want to reflect that inside of our corps and in our programming for our people around us to feel comfortable,” said Lieutenant Cassandra Amézquita, Los Angeles Central Corps Officer. “They are truly the ones who are benefitting, and if they come to our center and we have programs they don’t identify with, they’re not going to come back.” 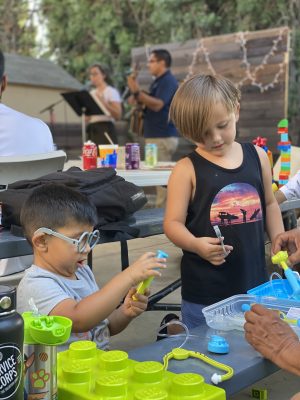 “People really enjoy the family atmosphere where they can just have fun and rejoice with each other,” Amézquita said. “We have some people in the area who have lived here a very long time and we have some people who have recently come to this country. Creating a safe place where people can feel like they belong is very important.”

Amézquita said they are actively listening to the wants and needs of their corps’ Hispanic ministries.