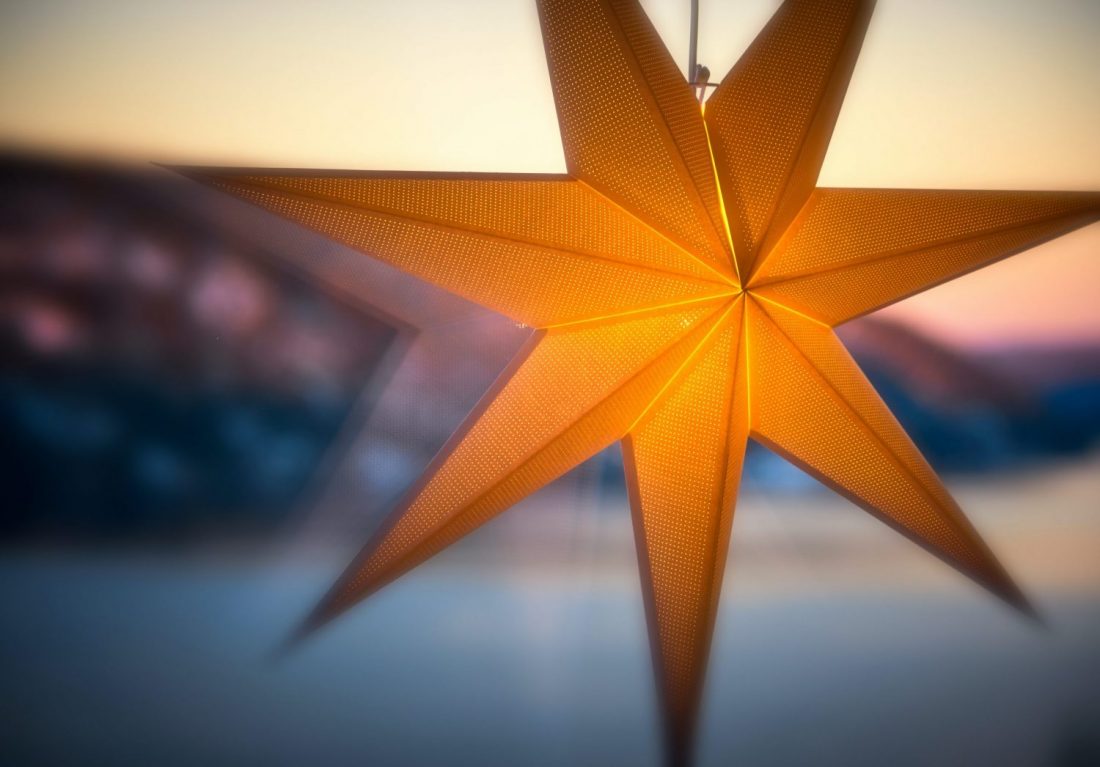 His Provision: Impossible? Not for God

It’s Advent season! That glorious time of the year when we look back at the prophecies concerning the coming of our Messiah and we optimistically peer into the future of the certainty of his return. Amen! Friends, he is coming again.

In the book, “Science Speaks,” Peter Stoner and Robert Newman discuss the statistical improbability of one person fulfilling just eight of the prophecies that Jesus fulfilled.

Suppose that we take 10 silver dollars and lay them on the face of Texas. They will cover all of the state two feet deep. Now mark one of these silver dollars and stir the whole mass thoroughly, all over the state. Blindfold a man and tell him that he can travel as far as he wishes, but he must pick up one silver dollar and say that this is the right one. What chance would he have of getting the right one? Just the same chance that the prophets would have had of writing these eight prophecies and having them all come true in any one man, from their day to the present time, providing they wrote using their own wisdom.

Impossible you might say? Yes, impossible, except by the grace of our God who sent his one and only Son to redeem our world and to set things right. His appearance was foretold in the Hebrew portion of the Bible:

Behold a virgin shall conceive and bear a Son, and shall call His name Immanuel (Is. 7:14).

For a child is born to us, a son is given to us. And the government will rest on his shoulders. He will be called Wonderful Counselor, Mighty God, Everlasting Father, Prince of Peace. His ever expanding, peaceful government will never end (Is. 9:6-7a).

Do you have a list of “impossibilities” this Christmas season? The doctor’s prognosis, the job that fell through or the wandering child? We have a relationship with the God who specializes in the impossible and he can do what no other power can do.

As the song goes,

Got any rivers you think are uncrossable?
Got any mountains, you cannot tunnel through?
God specializes in things thought impossible
And He can do what no other power can do.